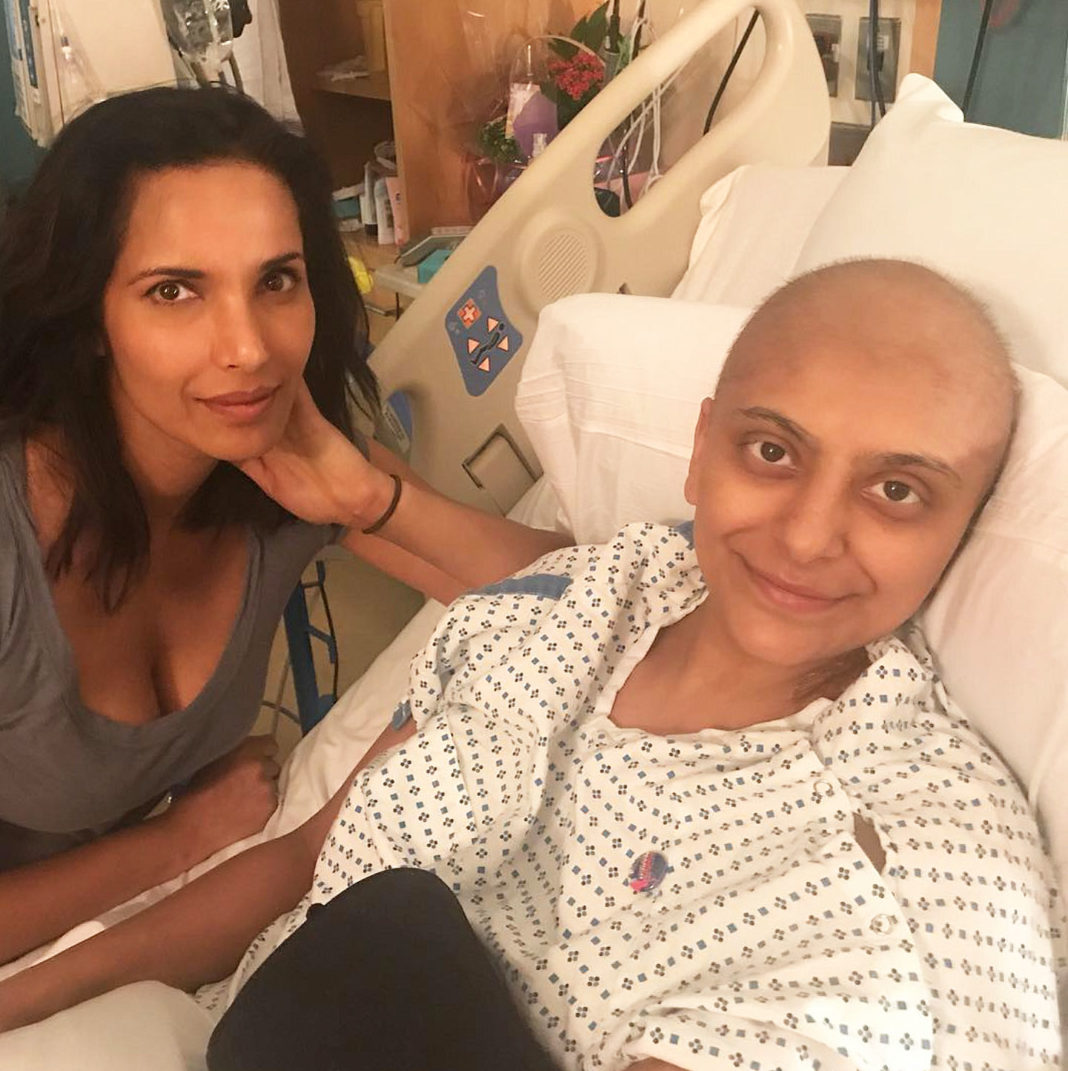 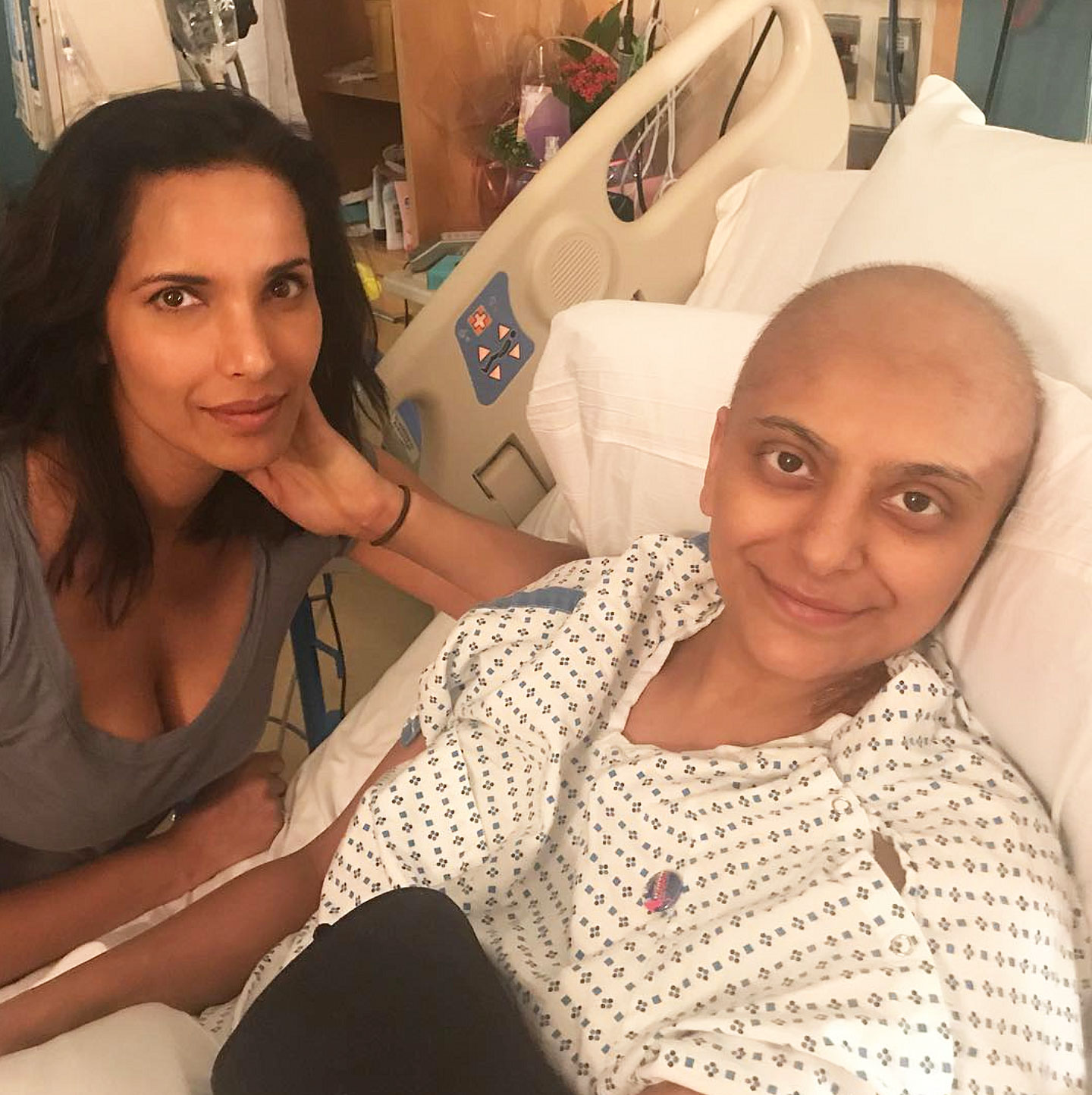 Grieving the loss of a friend. Padma Lakshmi remembered Top Chef alum Fatima Ali hours after news broke that the celebrity chef passed away following a long-fought battle with cancer.

“Goodbye lil’ sis,” Lakshmi, 48, wrote on a video collage of photos of the two together on Instagram set to the tune of “So Far Away” by Carole King and James Taylor. “One of our brightest stars has fallen from the sky…. I have no words, but here are some of hers: ‘I dream of being better. I dream of being myself again, but I know I’ll never quite be the same, and that’s okay. I know I’ll be different, and, despite the worry that settles into me every time I wake up, I look forward to meeting that woman one day.’”

The Ten Commandments star had planned to do a Facebook Live Stream on Friday, but canceled due to “personal reasons.”

I canceled the @BravoTopChef Facebook Live today due to personal reasons.

The Love, Loss and What We Are author and the Chopped winner shared a special bond — the Bravo host and judge was even present for one of Ali’s surgeries in January 2018.

“Padma has taken out much time for me and my family,” Ali told Us Weekly in October ahead of her death. “Coming to sit with me during chemo, popping in with homemade khichdi (an Indian side dish) or sending over delicious chicken and homemade samosas. While battling cancer, I have had energy for little else sometimes, and knowing that I have such a strong support system around me brings me great peace.”

Lakshmi also helped to support Ali’s GoFundMe campaign in October, which the late cook launched to raise funds she hoped to use to travel around the world.

Chef Bruce Kalman confirmed that Ali died at the age of 29 with a post to Instagram on Friday, January 25. “It’s with a heavy heart we say goodbye to Fatima Ali today, as she has lost her battle with cancer,” the cook, who competed against Ali on the Bravo TV series, wrote. “I will miss you Fati, and you will be in my heart forever. I’ll always remember the great times we had, especially our interview during the tailgating episode discussing football, stadiums, and Taylor Swift.”

Ali shared with fans that her health was rapidly deteriorating in January 2019. “I’m sick and unfortunately I’m getting sicker,” she wrote on Instagram. “Right now all I need are prayers; prayers that are simple. I hope, because a wish is putting on too much responsibility on the other, that you will somehow find forgiveness in your big heart for whenever I must have hurt you. I thank you a million times over for when you have given me joy.”

The Top Chef fan favorite was diagnosed with Ewing’s sarcoma, a terminal cancer of the bone and soft tissue, in late 2017. Though she announced that she was cancer-free in February 2018, the cancer returned eight months later.

“The cancer cells my doctors believed had vanished are back with a vengeance in my left hip and femur bone,” she wrote in an essay for Bon Appétit’s Healthyish in October 2018. “My oncologist has told me that I have a year to live, with or without the new chemotherapy regimen. I was looking forward to being 30, flirty and thriving. Guess I have to step it up on the flirting. I have no time to lose.”

In additions to her appearance on Chopped in 2013 and Top Chef in 2017, Ali also appeared on General Hospital.