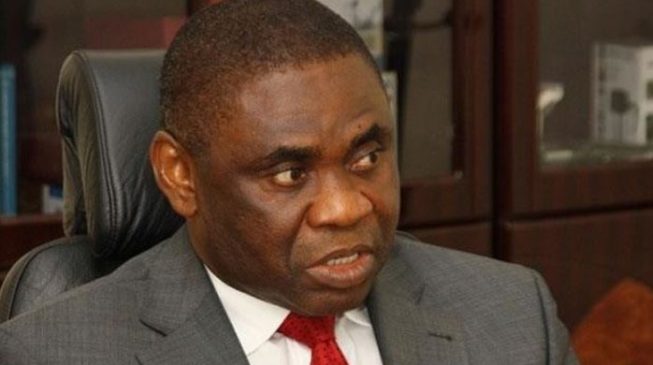 Ojobo in a statement appreciated the media for their enormous support in helping to bring the commission’s activities to limelight.

He said that his work at NCC started as a Deputy Director in the office of former Executive Vice Chairman of the Commission Dr Ernest Ndukwe.

He said while in the office, he superintended over the World Bank project and other institutional support of the commission in preparatory to licensing of digital mobile operators in 2001.

Ojobo said that he led the team that conducted the demand study – a prerequisite for determining the potential demand and economic visibility of telecommunication services to consumers in the country.

According to Ojobo, he became a Deputy Director in the administration department, and also headed the licensing and zonal operations.

He said that he was also an acting Director Support Services and Director, Human Capital and Infrastructure Group from 2010 to 2012 and was redeployed to the Public Affairs Department as the Director, Public Affairs in 2012.

Ojobo said that the quality of service, unsolicited messages, porting challenges, MTN fine imbroglio and SIM card registration issues were some of the challenges that the commission addressed during his service, adding that “they are work in progress’’.

He said that he will be pursuing other interests including the completion of his doctorate programme in entrepreneurship and leadership with the Walden University in Minnesota U.S.