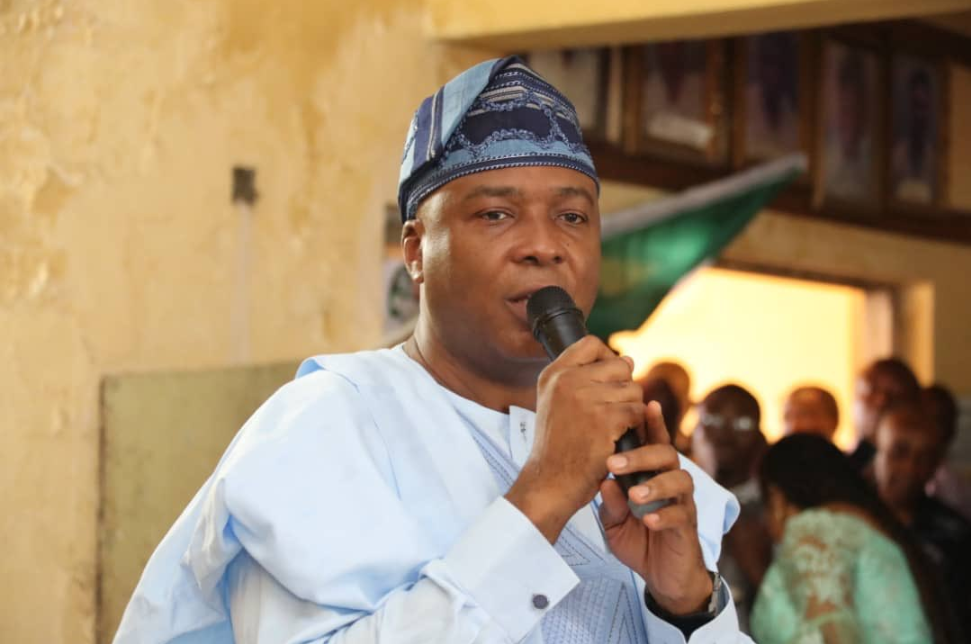 The Senate President, Bukola Saraki, on Friday reacted to the action of policemen, who disrupted a peaceful protest by chieftains of the Peoples Democratic Party in Abuja on Friday.

Speaking with DAILY POST, an aide to Saraki, Olu Onemola, disclosed that the police personnel shot light weapons and tear-gassed the PDP leaders.

The Senator representing Bayelsa East, Ben Murray-Bruce had alleged that police attacked leaders and members of PDP, who were protesting against the outcome of the Osun State Governorship election at the headquarters of the Independent National Electoral Commission (INEC) in Abuja.

However, Onemola said, “They Senate President alongside the Chairman of PDP and other dignitaries embarked on a peaceful protest to INEC office where they expressed their views on the Osun governorship election. They were received at INEC’s office by two Commissioners of the Commission.

“When they finished from INEC’s office, they headed to the Force headquarters but were blocked by policemen who shot light weapons and tear gassed them.”

Leaders of the opposition party, including Speaker of the House of Representatives, Yakubu Dogara; and the National Chairman of the party, Uche Secondus, led the protesters to INEC office after they had earlier converged at the national headquarters of the PDP in Abuja.

Also, among the protesters were Governor Aminu Tambuwal of Sokoto State; former Niger State Governor and presidential aspirant, Sule Lamido; and Senator Dino Melaye, among others.

The PDP wants the electoral umpire to declare its candidate, Ademola Adeleke as the winner of the Osun election.