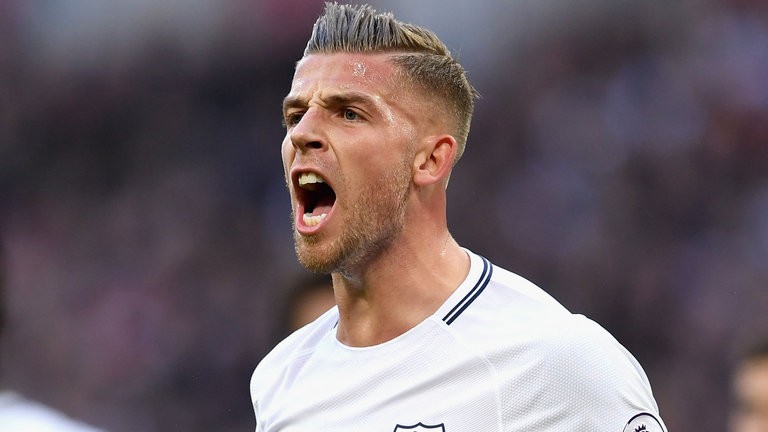 Toby Alderweireld has been named in the Belgium squad for this month’s friendly against Saudi Arabia.

The centre-back has only featured twice for Tottenham since November, despite declaring himself “fit and ready” in January after recovering from a hamstring injury.

Tottenham boss Mauricio Pochettino has since explained the club is reintegrating the player to the first team steadily in an attempt to protect his career.

Michy Batshuayi has also been included in Roberto Martinez’s squad after scoring seven goals in his opening ten games with German side Borussia Dortmund on loan from Chelsea.

There was no place in the squad for out-of-form Crystal Palace target man Christian Benteke, but Roma midfielder Radja Nainggolan has been brought back into the fold after being excluded for poor behaviour.

Belgium share a World Cup group with England, Panama and Tunisia, while their forthcoming opponents will open the tournament against hosts Russia.