Tinubu vs Atiku: Arewa would have preferred youths as presidential candidates – Yerima Shettima 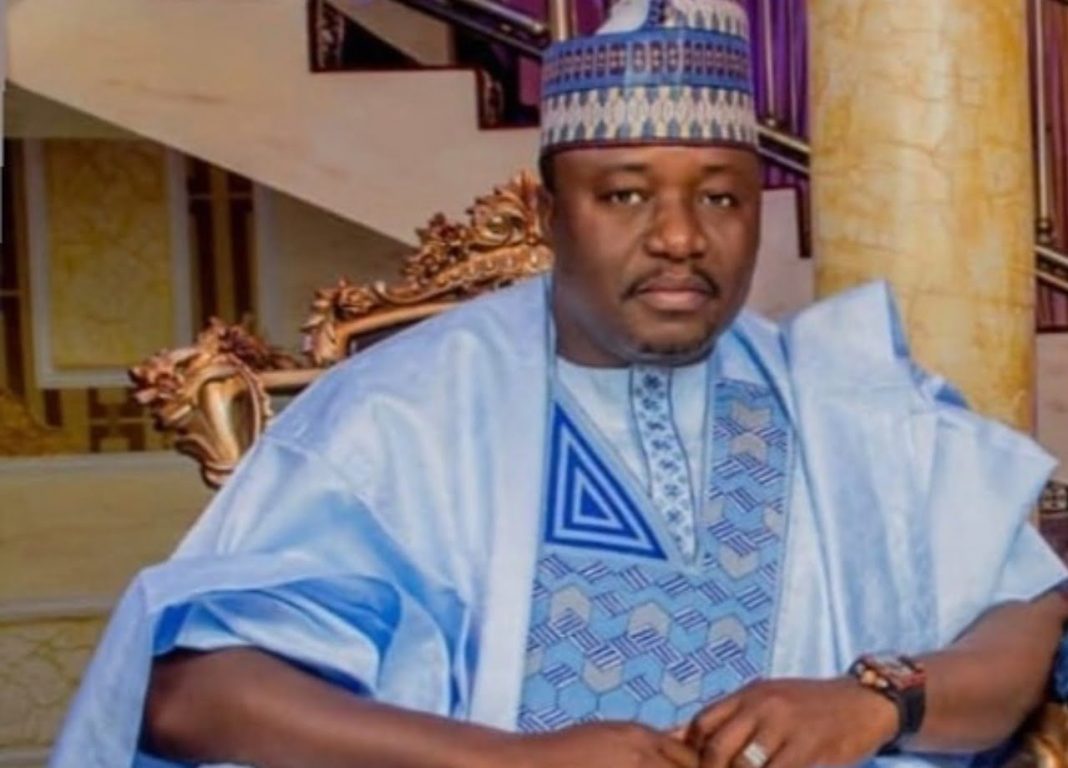 The Arewa Youths Consultative Forum, AYCF, on Monday, stated its position on the emergence of Atiku Abubakar and Bola Tinubu as the presidential candidates of the All Progressives Congress, APC, and the Peoples Democratic Party, PDP.

National President of AYCF, Yerima Shettima, said he would have preferred a youth as the presidential candidate of both parties.

Speaking exclusively with DAILY POST, Shettima, however, noted that Nigerians would decide who to pick between Tinubu, Atiku, and other Presidential candidates.

He also noted that AYCF would embark on a consultation to see which candidate would build synergy with the youths ahead of 2023.

Asked if Nigerians need the like of Tinubu or Atiku as president at this point in time when there is a clamour for a youth, Shettima said, “You will always know my position but then Nigerians have to make their decision on if they Atiku or Tinubu is what they want. I don’t believe in bringing the people of old age, I have always believed in the new order believing that we need people with energy but another school of thought will want to justify the thoughts of Nigerians that the elders have a role to play while the youths should support

“We should not be in a hurry to conclude because we have other younger elements that are participating in various platforms.

“Don’t forget that APC and PDP are not the only political parties so I think Nigerians have a choice to decide who they think would serve them better now.

“There are other younger elements we have in the like of Sowore, Peter Obi, Kwankwaso and the rest. I think we have a lot of opportunities to decide and whoever we decide after consultations, we will take out position at the appropriate time.

“We will build capacity and synergy among the younger generation to ensure that we go one way and ensure this country moves forward.

“It has always been my view for a younger generation, with the happens now, we need little time to look in words and see what is likely to come up. Nothing is stable at the moment, we have not seen their running mate and we look forward to seeing those who will identify with the younger generation.”