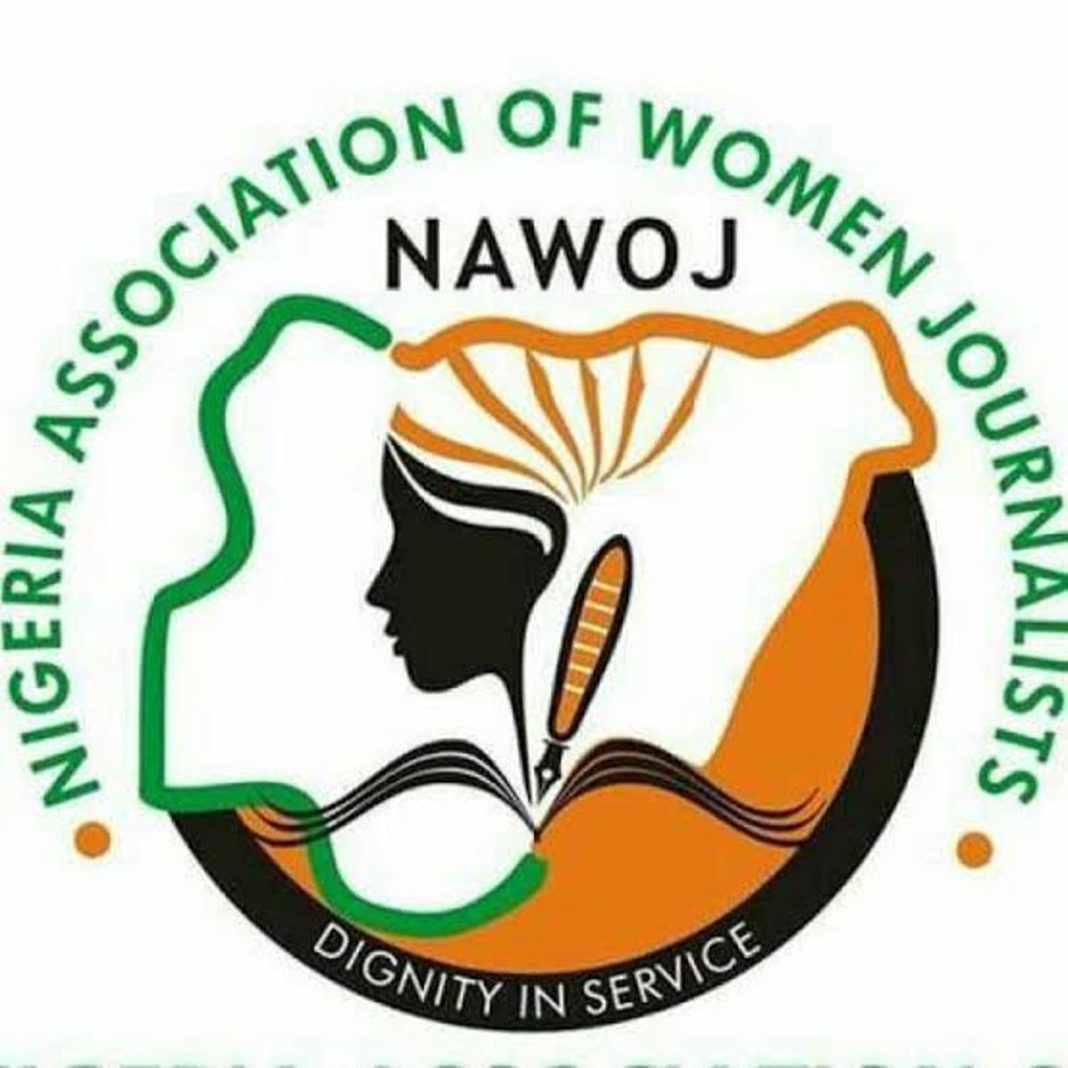 The Niger State chapter of the Nigeria Association of Women Journalists, NAWOJ, has called on political party flag bearers in the state to be courageous enough to pick female running mates in the 2023 general elections.

The association in a press statement jointly signed by the state chairperson, Mrs. Rabi Bello and Secretary, Mrs. Rita Durumi in Minna, said trying the option will be the missing link needed for the state to succeed.

They explained that men should not see the move as competing with them but just asking for the opportunity to partner with them to make the country work.

The state NAWOJ leaders argued that approximately, the female gender constitutes about 101.67 million of the over 200 million total population of Nigeria and has contributed immensely to virtually every ramification of the country both in the skilled and unskilled labour.

According to them, ” the woman’s dexterity in managing the home front is a quality that is uniquely bestowed on the female gender by God and all these and more are the huge benefits that any government will stand to achieve if women are given the opportunity to partake in the governance of their wards, local government council’s, constituencies, states and even in the presidency.”

“It’s worthy of note that other countries of the world have since keyed into this by harnessing the advantage that abounds in the female gender but unfortunately, Africa and particularly Nigeria that should take the leadership role is left far behind in this”.

The statement insisted that women have for many years now been clamouring for at least 35% affirmative action to enable them to contribute their quota to national development but this call has all these years fallen on deaf ears.

It further maintained,” to this end, we strongly call on political parties and different candidates or flag bearers of political parties in Niger State to please as a matter of importance take women as their running mates in the forthcoming general elections.

” We do not want the men to see us as competing with them, NO, all we are saying is- let us partner with you to make our country work just like it takes the contribution of the father (male) and mother (female) to raise good children and manage the home properly. We are eager to offer our services towards the upliftment of our dear country.”

According to the 2006 National Population Census, about 2 million out of the about 4 million population of Niger State are women.