This The Only Way Gwyneth Paltrow Will Return To Acting Since Goop has become a booming success (no matter how controversial its products are), Gwyneth Paltrow really has no monetary need to get back into the film industry. However, if she wanted to have one more go, the businesswoman has one concrete requirement. “I have to be f**king a writer,” the Oscar winner revealed during a January 2021 interview with Naomi Campbell on her YouTube series, No Filter with Naomi. “But that’s sort of it. If my husband writes something and wants me to do it, I’ll do it. But, you know, right now … I can never say never.”

Since she is married to Emmy-nominated writer Brad Falchuk, it’s definitely a possibility in the future. However, Paltrow did confess that she has missed the theatre stage and wouldn’t mind doing that again. “I really loved doing theatre,” she shared. Campbell — who noted she got a taste of theatre in the play Vagina Monologues – agreed, saying, “There’s something about theatre that’s just exhilarating!”

“It’s really the actor’s medium, right?” Paltrow mused. “You’re on stage; you’re in control of your performance.” All that being said, fans may see Paltrow in another role (but don’t hold your breath). 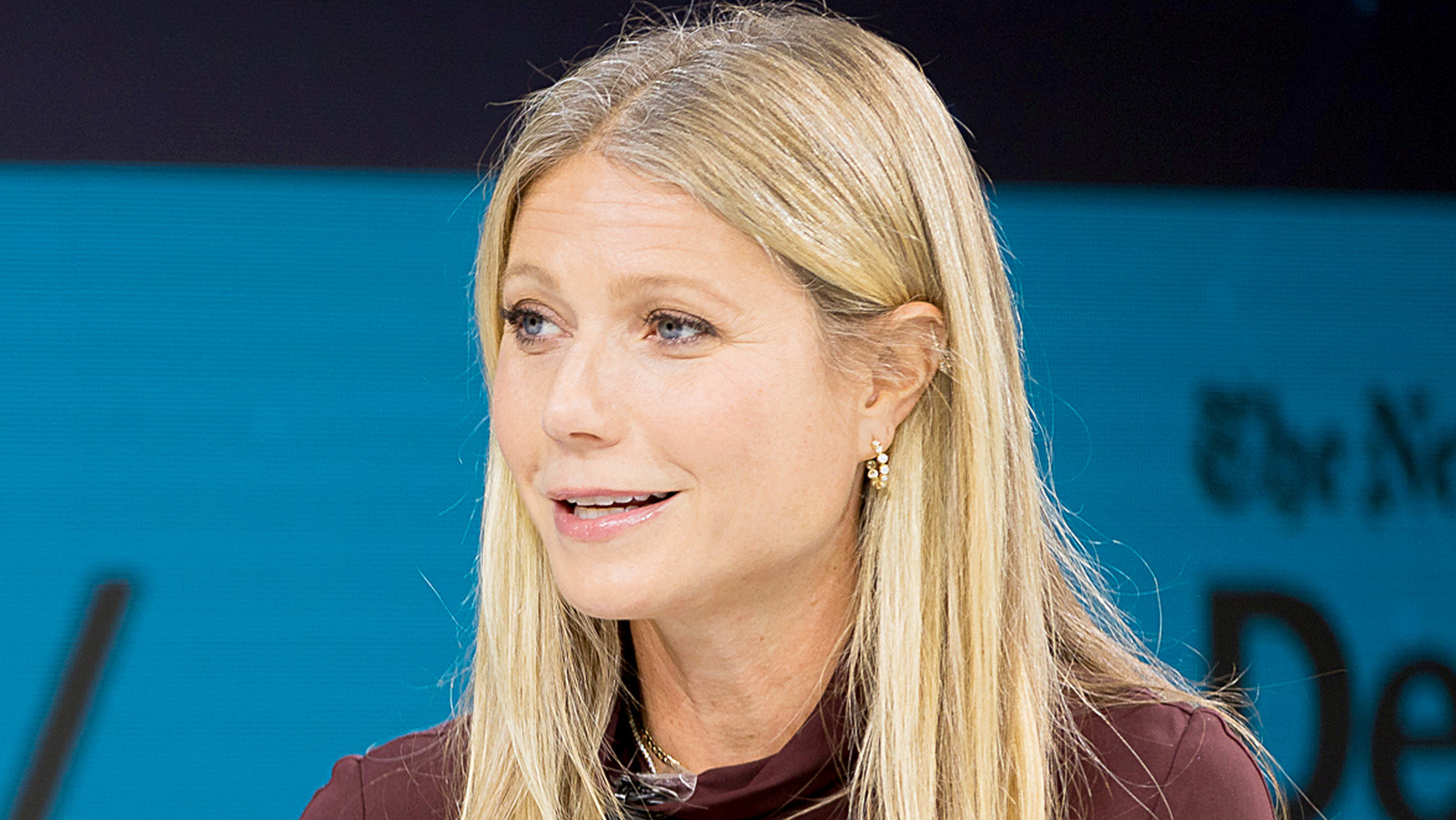