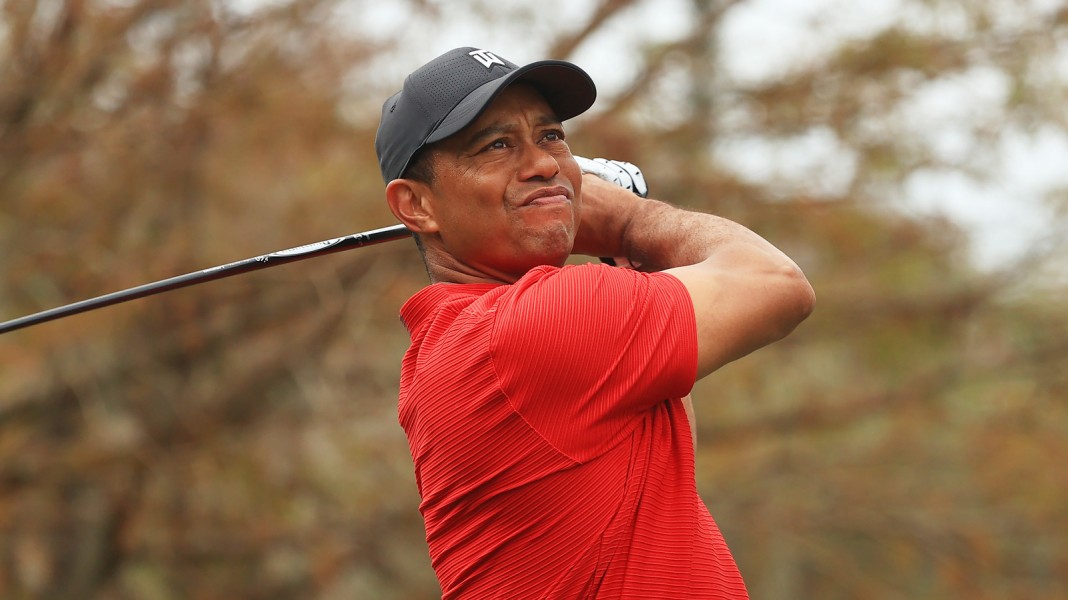 In the documentary, co-directors Matthew Heineman and Matthew Hamachek highlight the high expectations Earl Woods placed on his son, Tiger Woods, at a very young age. “I mean, you can’t help but feel for a guy who was thrust into the national spotlight at the age of two” Hamachek explained (via CNN). Of course, he’s referring to Tiger’s infamous appearance on the Mike Douglas Show, where the 15-time major winner was shown hitting a golf ball at the tender age of two. One of his teachers featured in the film, Maureen Decker, recalled that Tiger wanted to try other sports, but his father would not let him (via CNN).

The documentary begins with a voiceover of Earl speaking from 1996 when his son was 21. He can be heard saying of his son, “He will transcend this game and bring to the world humanitarianism which has never been known before. The world will be a better place to live in, by virtue of his existence and his presence.” Tiger’s reply? “That’s just my Dad speaking, a proud father” (via CNN).

Tiger’s father passed away after a battle with cancer in 2006. The following year, Tiger told USA Today, “My dad was always the person who would plant seeds and give me encouragement but also would say things that would fester inside me that wouldn’t come to fruition for a while.”

The full two-part documentary Tiger can be seen now on HBO Max. 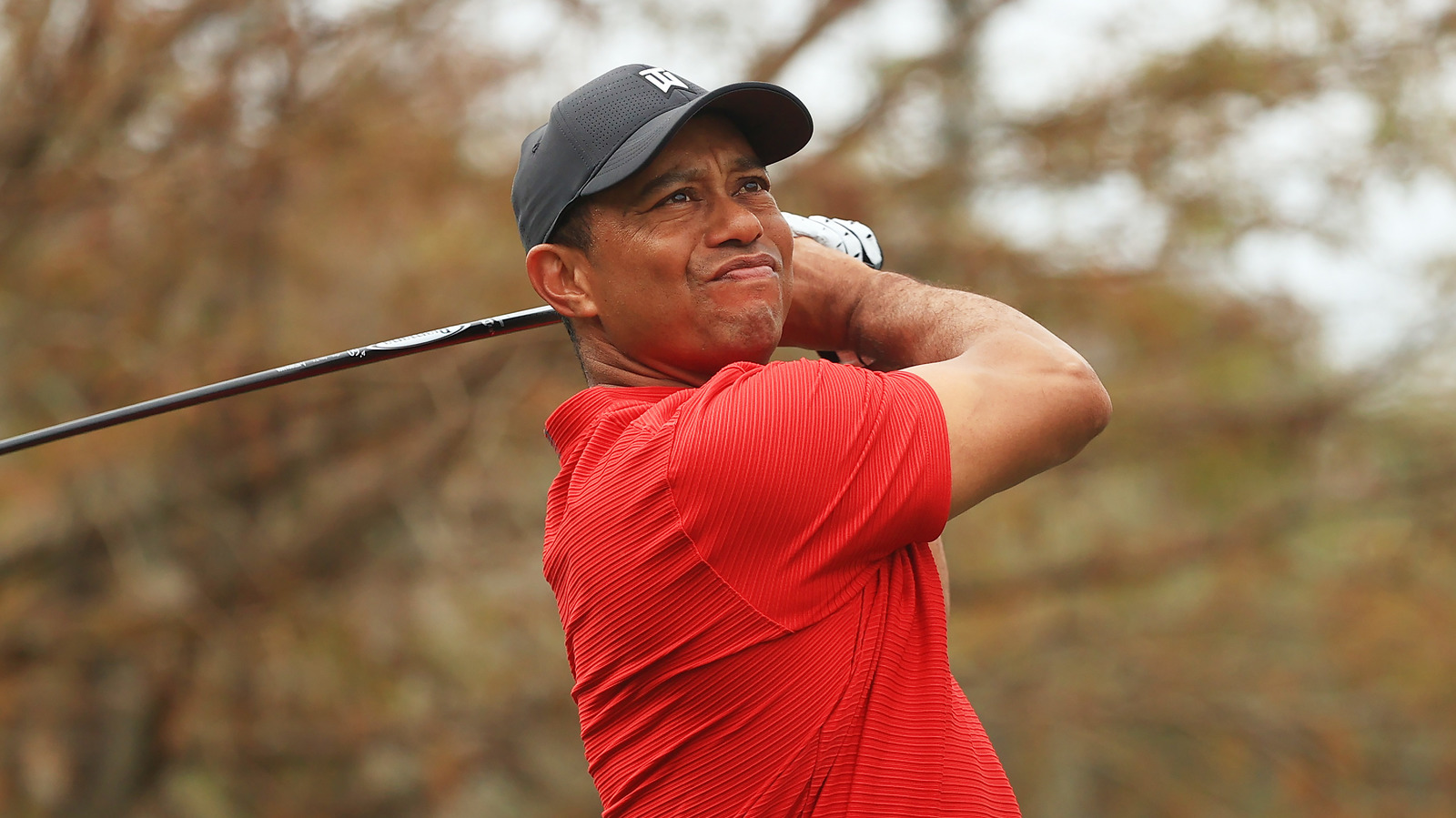