The unsaid truth about Michael Phelps’ Battle With Depression 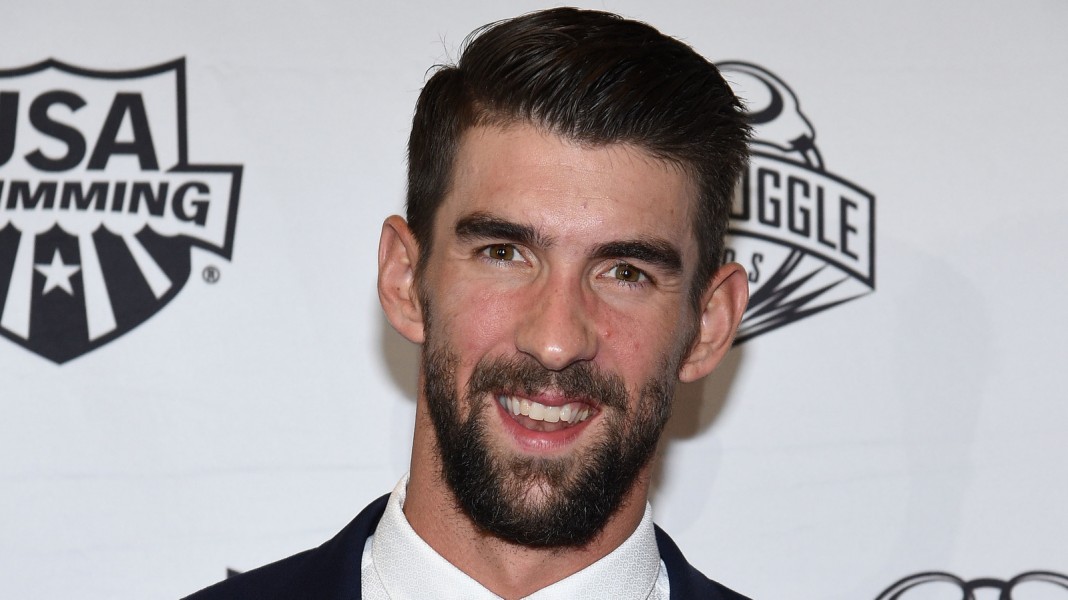 Michael Phelps, the most decorated Olympian of all-time as of this writing, has experienced his fair share of mental health struggles. Phelps’s experience with depression dates back to his Olympic days, and he has admitted to even being suicidal at his lowest points. In a 2018 interview with Today, Phelps noted that, after his 2014 DUI arrest that led to a rehab stint, he did not “even want to be alive.”

“I was so down on myself,” he said. “I didn’t have any self-love […] It was a really, really, really crazy time for me and I didn’t want to see anybody, because for me, I saw myself as letting so many people down and me, myself in particular, and that’s hard to carry.”

Phelps remarked that it took him a while to realize he needed help, but that once he came to terms with that fact, he was able to seek the professional assistance he needed to really start working on his mental health. “I finally realized that I could ask for help, and it’s OK not to be OK, and for me, that’s what changed my life,” he told the outlet.

His struggles did not end there, though, and as anyone who has suffered from depression or mental health issues knows, it can be an illness that you have to put time and effort into managing every day. 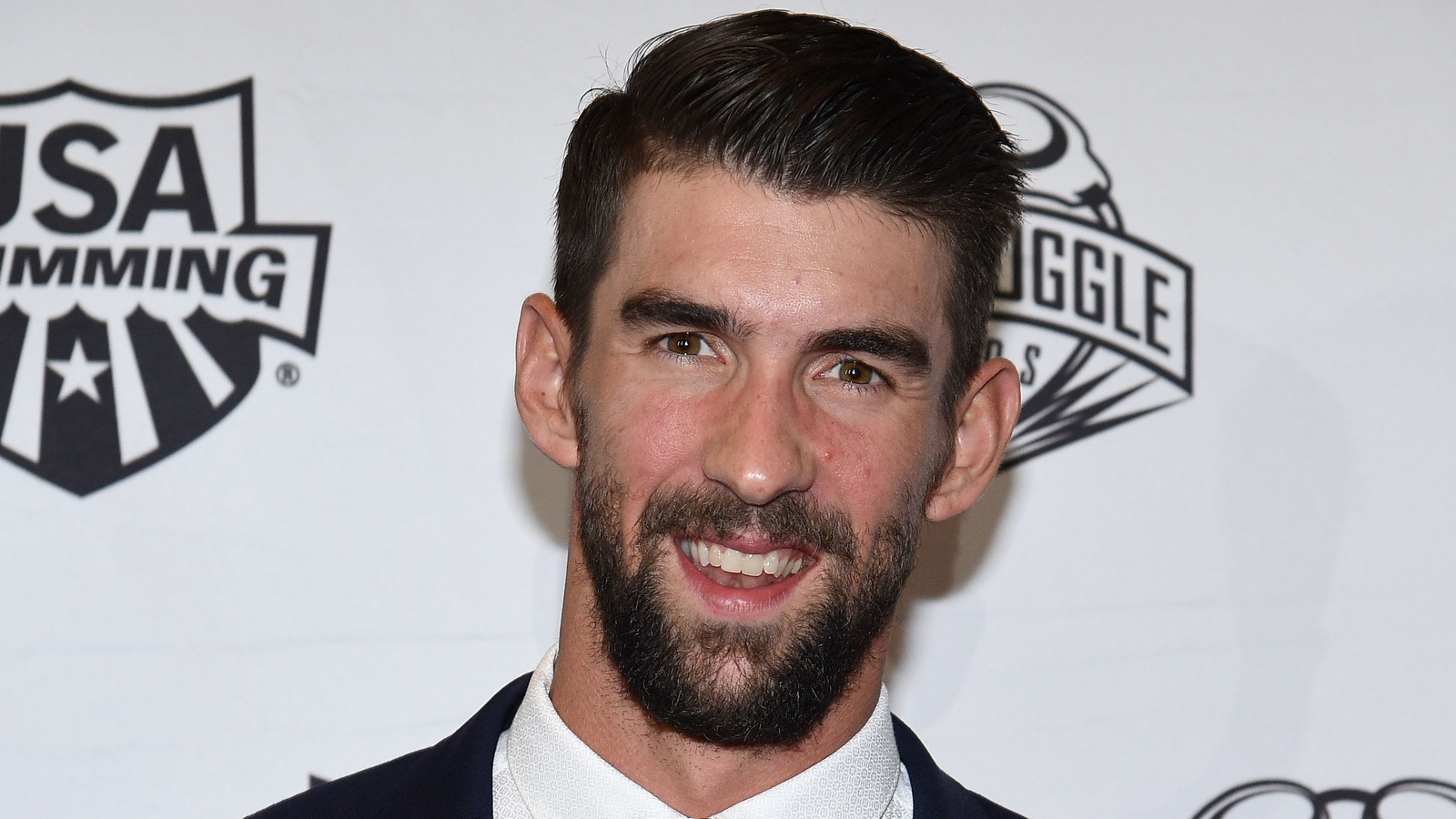