This is how Ariana Grande really spends her millions 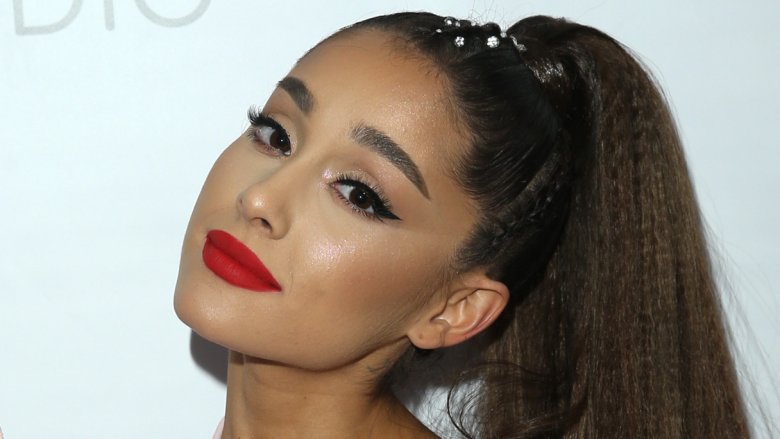 Just as Ariana Grande likes to take care of her pet pig, Piggy Smalls, the singer also has nine dogs. Back in 2017, Bravo reported on Grande’s pups, revealing that all nine animals were rescue dogs, meaning that the “Moonlight” singer gave them the perfect home. Per Bravo, the dogs are called Fawkes, Pignoli, Ophelia, Toulouse, Coco, Sirius, Cinnamon, Strauss, and Lafayette. According to a recent report in The Sun, Grande decided to fly out two of her dogs “to Glasgow [Scotland] on a chartered plane with her crew and staff so they were there when she arrived at her hotel ahead of a gig.” According to the publication, Grande had been dealing with anxiety and thought that the presence of her pets would help as she continued performing on her world tour.

Understandably, chartering a private jet doesn’t come cheap. In 2018, Air Charter Service reported that hiring a private plane can cost anywhere from $3,000 an hour, right up to $9,000 for those 60 minutes. The site also noted that longer journeys typically cost a lot more as they require much bigger planes. For instance, “The eight-and-a-half-hour journey from Chicago to London costs round $74,600 in an Embraer Legacy 500 or just under $94,000 in a Bombardier Challenger 300, working out at $8,776 and $11,750 respectively per hour in the air.” Wow.