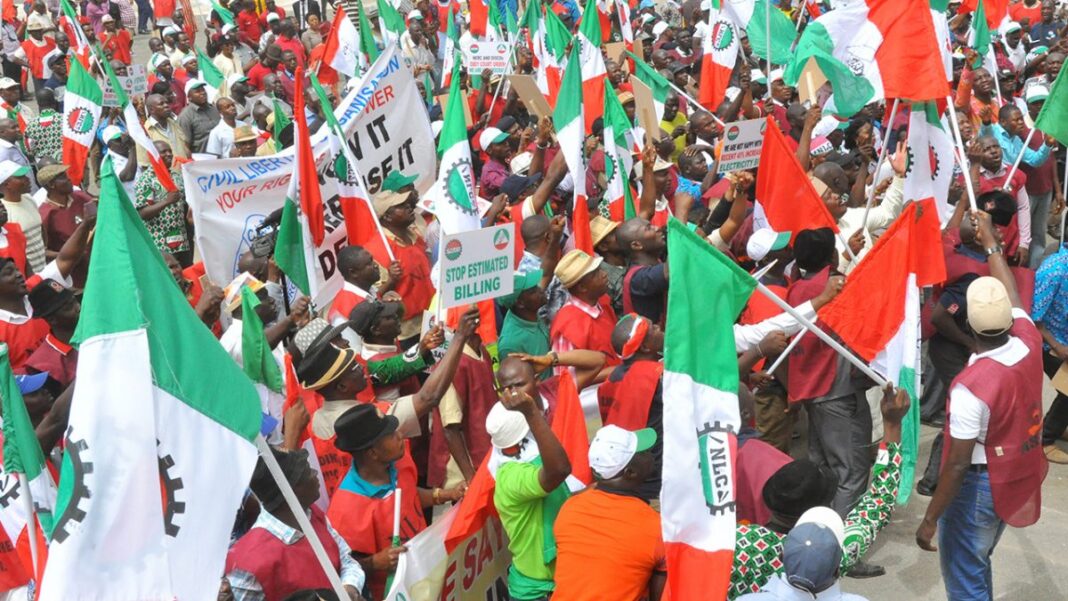 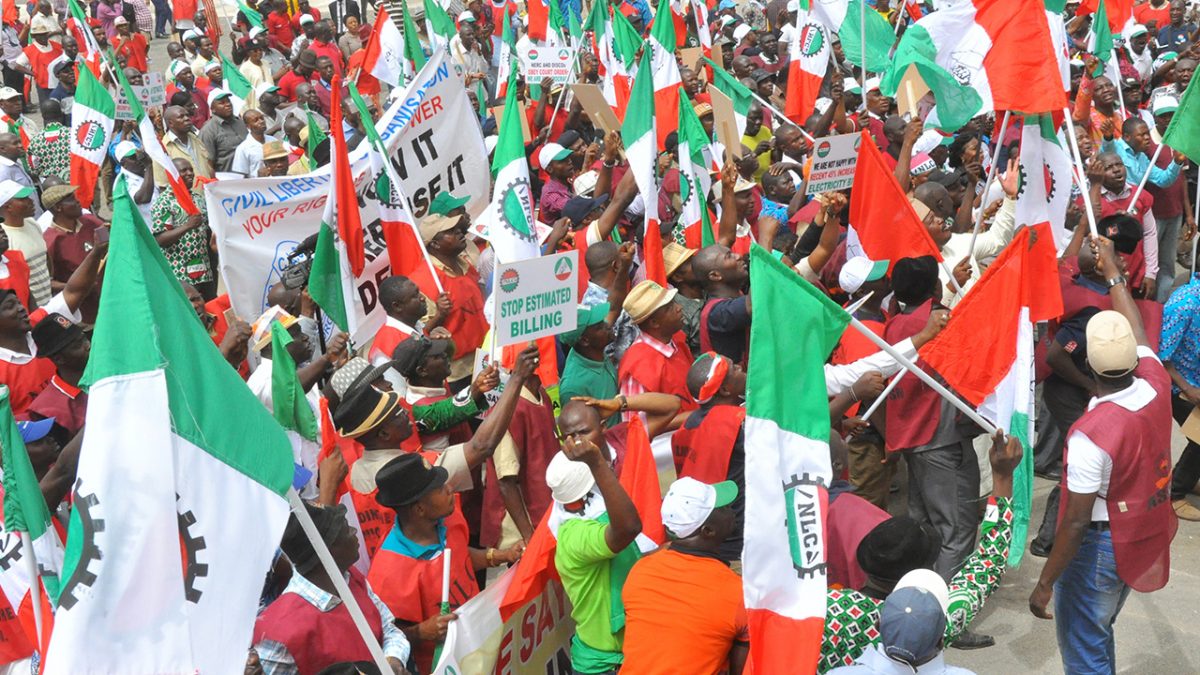 The Kebbi State chapter of the Nigeria Labour Congress (NLC), on Wednesday, kicked against the approved N30,000 minimum wage by the state government.

The state chairman of the union, Umar Halidu, made this known while briefing journalists in Birnin- Kebbi, the state capital.

Mr. Halidu said the rejection of the minimum wage was based on the outcome of the union meeting with its members in the 21 Local Government Areas (LGAs) of the state.

“After extensive deliberations on the issue of N30,000 minimum wage that was viral on social media, the joint NLC and Trade Union Congress (TUC) in session kicked vehemently against the unilateral decision of the state government on the implementation of the wage.

“The state government went ahead unilaterally to approve the minimum wage without any agreement with our members.

“We don’t know the percentage approved to the workers above grade level 07.

“The N30,000 minimum wage for workers from grade level 01 and 06 is already a law but the fate of those above that is unknown to us as we have not discussed any agreement with the government,” he said.

Mr. Halidu said the organized labour was not a party to the decision, describing it as a violation of the principle of collective bargaining.

“We hereby totally disassociate ourselves from the said minimum wage.

“We call on government to set up machinery to deliberate on possible implementation of the minimum wage that could be acceptable to both parties to ensure industrial harmony,” he said.

The chairman also called on workers to remain calm and law abiding.

“The union is doing everything humanly possible to ensure that their rights and privileges are protected,” Mr Halidu said.

The News Agency of Nigeria (NAN) had earlier on September 23, reported that the state government said it would pay N30,000 minimum wage to workers with effect from September 2019.