They ran for office and died…but still won: Politicians who scored election wins after death 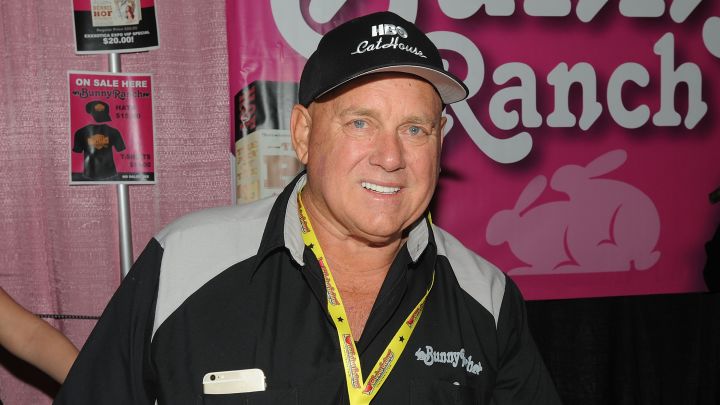 Hof, the owner of legal brothels including Moonlite BunnyRanch and star of the HBO series “Cathouse,” died Oct. 16. He had been celebrating his 72nd birthday with celebrity guests like former madam Heidi Fleiss and adult film star Ron Jeremy (who actually found Hof’s body). His death came too late to remove his name from Tuesday’s ballot, and he cruised to a victory over his Democratic opponent, Lesia Romanov.

It wasn’t close — he crushed her by 36 points. Hof’s death may not have prevented him from winning, but it does prevent him from serving, so his seat will be filled by a replacement who has yet to be determined.

Still, Nevada’s situation is hardly unique. There have been multiple instances of American politicians who ran for office, passed away before the votes were cast — and still won. Here are some other notable examples.