There are big doubts about how Musk will pull off the Tesla buyout, but Morgan Stanley may have found a way 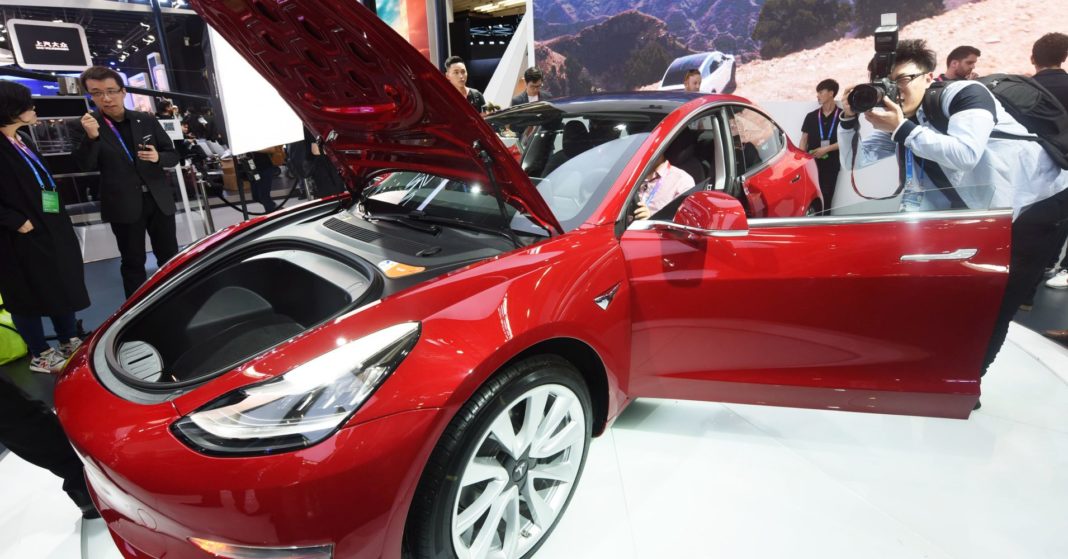 Morgan Stanley is telling its clients there might a way to get funding for Elon Musk’s plan to take Tesla private.

“A Tesla LBO does not appear to be feasible, in our view, even with less than $10bn of incremental debt. However, if the decision is made to take the company private, an equity buyout (or EBO) may be a potentially viable option,” analyst Adam Jonas said in a note to clients Friday. “We believe Tesla could consider an auction for its shares in the private equity market, financed by existing shareholders, new strategics, divestiture of valuable captive assets (Tesla autonomous/shared), and possibly some help from SpaceX.”

But the carmaker’s stock dropped about 7 percent in total over the next two trading sessions on skepticism over the deal’s financing and the news that the U.S. Securities and Exchange Commission has made inquiries to Tesla.

Jonas said he has “no knowledge” that an equity buyout is being considered by Tesla.

The analyst reiterated his equal-weight rating and $291 price target for Tesla shares.

On Thursday, CNBC reported that Tesla’s board plans to meet with financial advisors next week to formalize a process to explore Musk’s take-private proposal, according to people familiar with the matter.

Jonas was known for having some of the most aggressively bullish predictions for Tesla’s ambitions including a note highlighting an Uber-like transport service with autonomous electric vehicles published in 2016. But the widely followed auto analyst became less optimistic over the carmaker’s shares, starting in May last year.