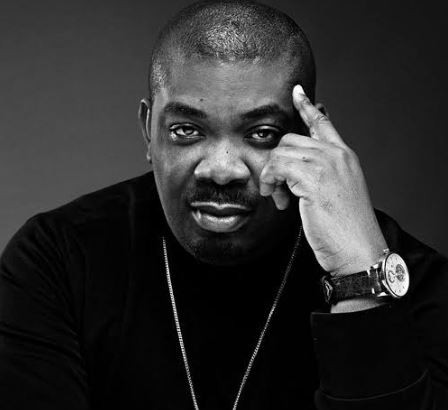 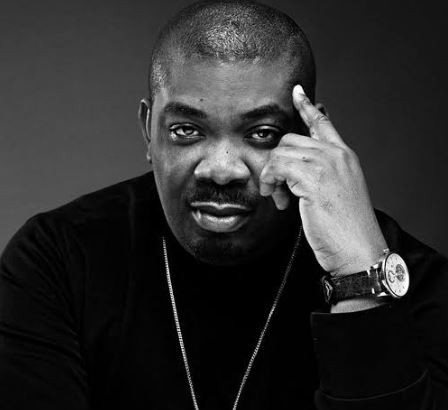 The Central Bank of Nigeria (CBN) just announced that the full implementation of the cashless policy will become effective from March 31, 2020. In the circular titled: “Re: Implementation of the Cashless Policy,” that was addressed to all banks, it announced the commencement of charges on deposits in addition to already existing charges on withdrawals.   According to the circular, the charges, which take effect from today, would attract three per cent processing fees for withdrawals and two per cent processing fees for lodgements of amounts above N500,000 for individual accounts. 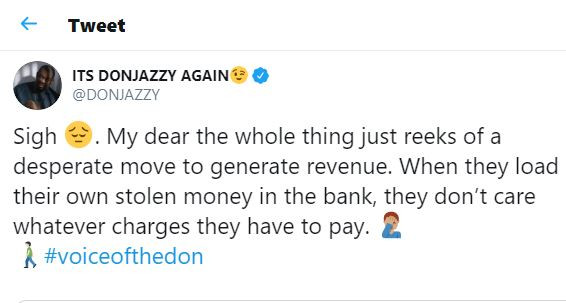 Reacting to the proposed development, Don Jazzy wrote, ‘my dear the whole thing just reeks of a desperate move to generate revenue. When they load their own stolen money in the bank, they don’t care whatever charges they have to pay’.