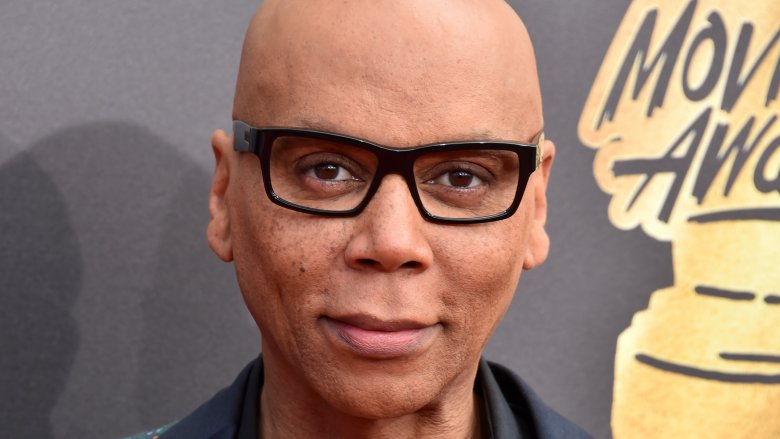 RuPaul might have two Primetime Emmy Awards for outstanding host for a reality-competition program, but that doesn’t mean he’s always been a fan of mainstream television.

In March 2016, he told Vulture pre-Emmy, “Any time I’ve had yearnings to go, ‘Aw, gee, I wish I could be invited to the Emmys,’ I say, Ru, Ru, remember the pact you made. You never wanted to be a part of that bulls**t. In fact, I’d rather have an enema than have an Emmy.” During his 2016 acceptance speech, he quipped, “Earlier this year I was quoted as saying I’d rather have an enema than an Emmy. But thanks to the Television Academy, I can have both!”

He also told Vulture that he’d never been invited on a late night talk show, “Because it makes those hosts feel very, very uncomfortable, especially if we really talked. It would be the opposite of what they’re used to.” Cut to the present day, however, and RuPaul has appeared on The Late Show with Stephen Colbert, The Late Late Show with James Corden, and Late Night with Seth Meyers.

In a 2017 Entertainment Weekly interview with Michelle Visage, RuPaul noted that he’s still operating on the fringe but was pleased about his Emmy awards, saying, “[Drag Race] is the culmination of years and years of work, and really the kind of work that doesn’t require the validation, but it is absolutely lovely to get it.”