The untold truth of Phillipa Soo 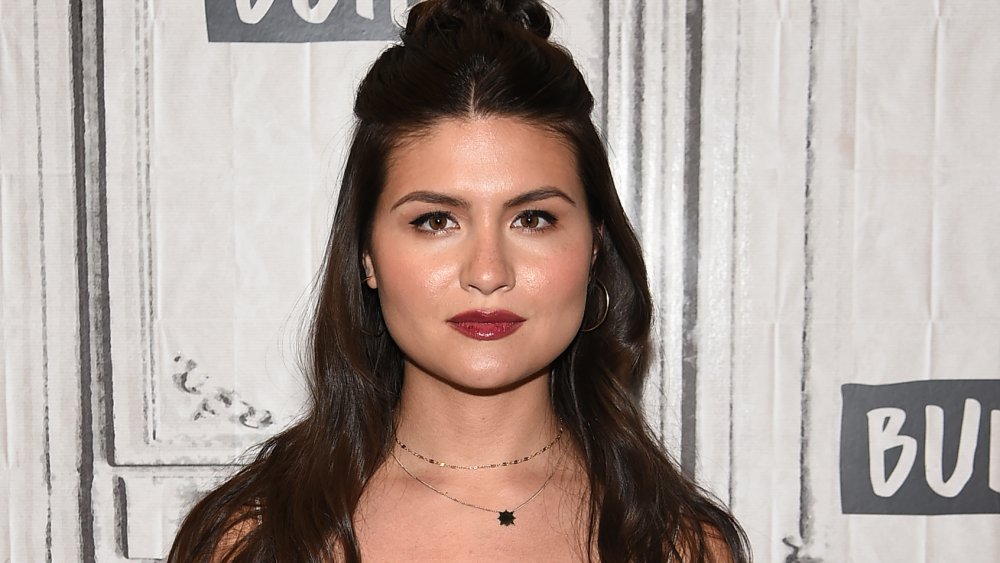 Although Phillipa Soo left Hamilton in 2016, she reprised her role in the July 2020 movie version of Hamilton for Disney Plus, per The New York Times. As Soo revealed to Coming Soon in June 2020, the project gave her the opportunity to express her activism. “I am so glad that we can have this film come out and have it be a part of the conversation into Black Lives Matter, and really examining what it means to be an American,” Soo said. “And like the show, to see that it’s imperfect, that revolution is messy. And that shouldn’t deter us from going out into the streets, using our voice, using our ballot to create a country that we want to see.”

Activism is an important theme in Soo’s work, as she noted in a 2017 interview with Women in Hollywood about Beau Williamson’s play, The Parisian Woman. In the show, she played Rebecca Mozo, a young activist. When asked about the #MeToo movement’s intersection with acting, she answered, “Theater gives people a collective experience together in a room as opposed to us individually watching things on our televisions, computers, or on our phones. Having an experience together will change people — hopefully for the better  —  and hopefully that experience will shake them out of their minds and get them thinking beyond their everyday.”

When Soo isn’t creating art, she spends time with her dogs and husband, actor Steven Pasquale.