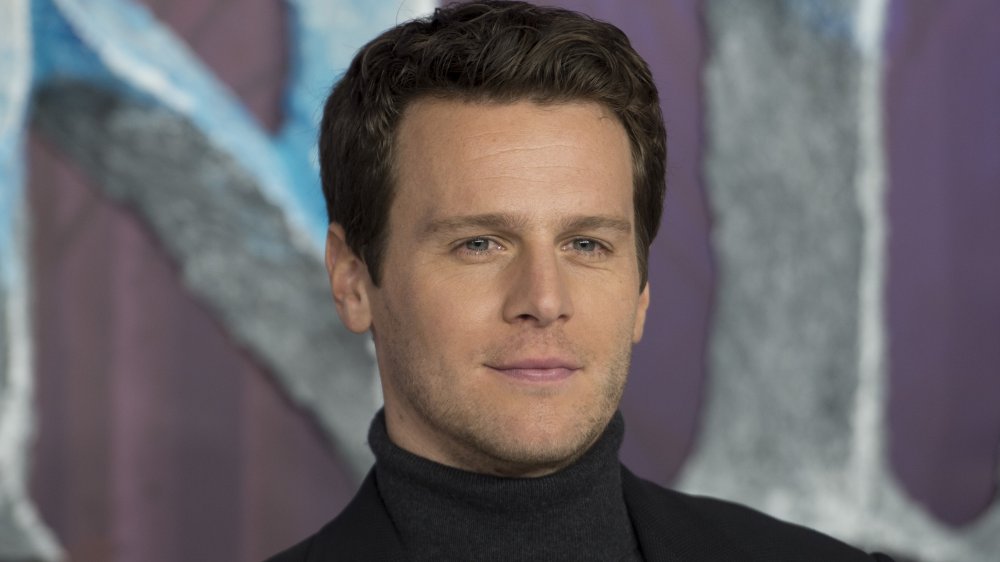 Jonathan Groff got the opportunity of a lifetime when he was cast as Melchior Gabor in Spring Awakening at just 20 years old, per NPR. Not only did he make lifelong friends from the play — we’re looking at you, Lea Michele! — but he also revealed how it helped him come out the closet.

“We were working — it was nonstop. We were all really young,” Groff told NPR in 2017. “And even throughout the course of the entire [experience] — I did that show for about two years in total, including off-Broadway — I was completely in the closet.”

Even though “the show was very sexual and about sexual awakening,” Groff was actually “very asexual” offstage. The Mindhunter star would “go home to [his] boyfriend,” where they “could be gay together” in their apartment.

But after playing Melchoir, who he described as a “rebel,” Groff was able to find another “side of [his] personality that hadn’t existed before.” He added, “I left Spring Awakening and within a month of leaving the show, I came out to my parents and to my friends, and broke up with my boyfriend and moved into an apartment of my own and completely changed my life.”

Well, it certainly seems like Groff has grown personally and professionally since he got his start on Broadway. We can’t wait to see what he does next.