The untold truth of Michelle Obama 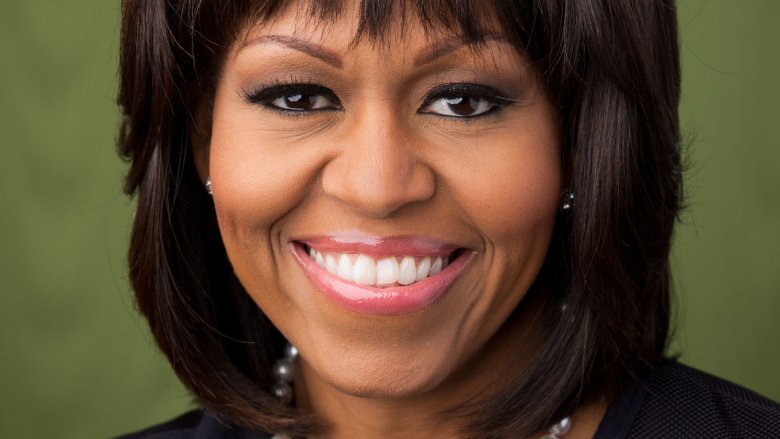 In her memoir, Michelle Obama revealed she suffered a miscarriage 20 years ago and underwent fertility treatments to conceive her two daughters, Malia and Sasha. “We were trying to get pregnant, and it wasn’t going well,” Obama wrote (per The Associated Press). “We had one pregnancy test come back positive, which caused us both to forget every worry and swoon with joy, but a couple of weeks later I had a miscarriage, which left me physically uncomfortable and cratered any optimism we felt.”

The Obamas then turned to IVF treatments to help them achieve their dream of having children. But while the former First Lady admits her “sweet, attentive husband” supported her, his job in Illinois’ state legislature left her feeling alone during the process and “leaving me largely on my own to manipulate my reproductive system into peak efficiency.”

Discussing the ordeal with Good Morning America, the former first lady said, “I felt like I failed because I didn’t know how common miscarriages were because we don’t talk about it. We sit in our own pain, thinking that somehow we’re broken.” She said one of her goals is to open up the conversation about fertility. “I think it’s the worst thing that we do to each other as women, not share the truth about our bodies and how they work, and how they don’t work.”