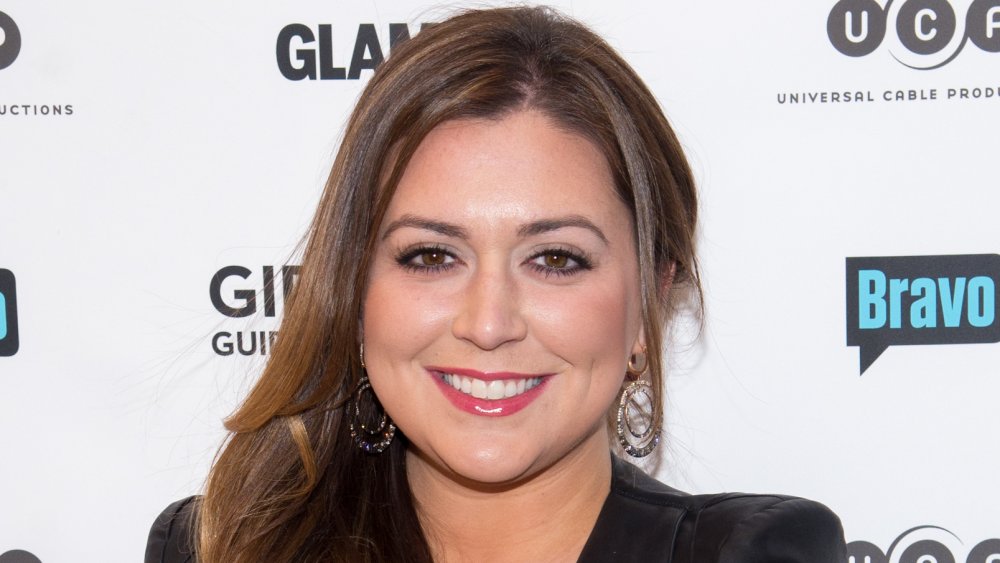 The untold truth of Lauren Manzo Scalia, Mama Caroline Manzo couldn’t have been prouder that her baby girl finally flew the coop! A year after Lauren Manzo Scalia and her husband Vito Scalia tied the knot, Caroline announced on Instagram that they were moving into their own pad. Lauren had previously said on Manzo’d with Children that she and Vito were planning on living with her parents to save up money to buy their first home, and clearly, that plan worked.

Lauren appeared to be taking her new housewife gig seriously from the start, too! She apparently cleaned up her act, literally. “I’m surprised at how much of a neat freak I am, although it’s only been a couple weeks,” Lauren told Bravo’s Daily Dish in a 2016 interview. “It’s funny to me because in my house she’d drink something, she’d eat something, and her weave [was] all over the place and now I go to her house and [it’s], ‘Ma, clean the counter.’ So that’s really funny for me to see that her personality changed like that,” Caroline told the Daily Dish.

While adapting to a clean house regimen seemed to be easy for the new wifey, Lauren did, however, need a little extra help from mom in one department. “I’m not very good at decorating, so I’m kind of just like [to my mom], decorate [and] do whatever you want,” Lauren told the same outlet.