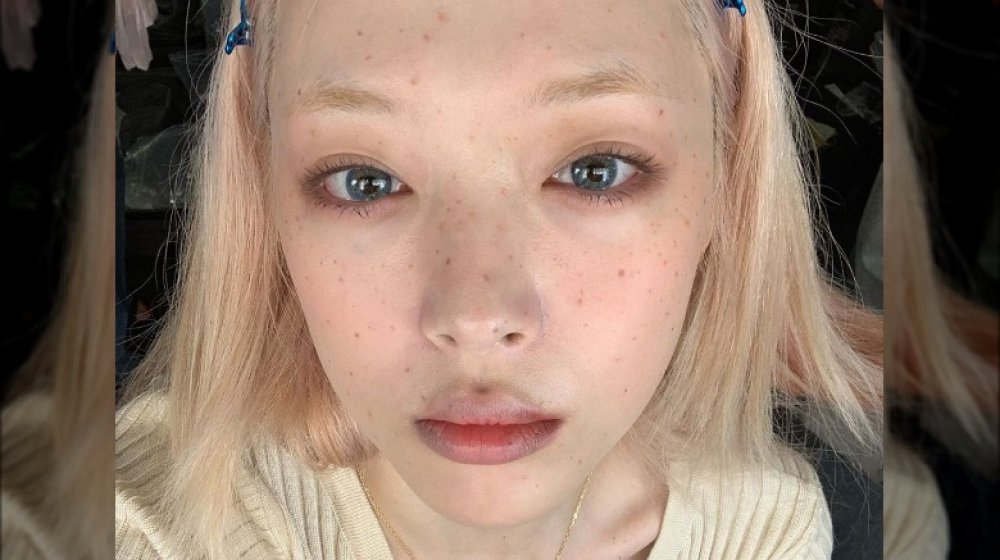 What’s become abundantly clear about Sulli since her passing is that she was systematically targeted by cyberbullies for years, attacked by anonymous online trolls because of her stance on women’s rights and outspoken nature. She opened up about that experience when she began co-hosting The Night of Hate Comments in 2019, just months before her untimely death. The troubled idol revealed that she actually managed to track down one of her haters, but chose not to prosecute them when she discovered they were a student at a prestigious university.

“If I wasn’t lenient with a student who goes to such a good university, they’d become an ex-convict,” Sulli said (via Soompi). She explained how she received a long letter of apology from the “malicious commenter” and chose not to take the matter any further. “They said they were sorry and they hadn’t known it would become such a large issue. They said they’d taken their stress out on me.”

Since Sulli’s passing, idols and academics alike have been urging the Korean government to implement changes and put an end to the endemic of cyberbullying. “Freedom of expression is a vital value in democratic society, but insulting and hurting someone else’s dignity is beyond that limit,” Lee Dong-gwi, who is a a psychology professor at Seoul’s Yonsei University, said (via Channel News Asia). “There need to be far harsher penalties for those who violate that law.”