The untold truth of Cokie Roberts 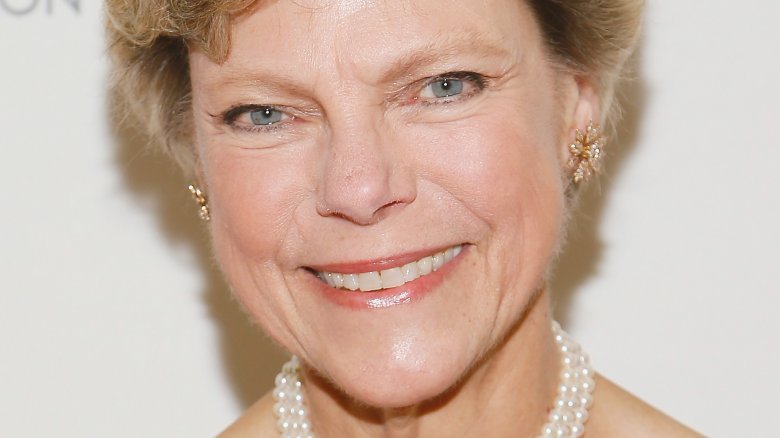 Cokie Roberts’ father, Hale Boggs, served in the U.S. House of Representatives for around three decades before his tragic disappearance in October 1972. According to Politico, the Congressman was serving as the House majority leader when his plane disappeared during a campaign trip somewhere between Anchorage and Juneau, Alaska.

Boggs wasn’t the only politician on board the ill-fated charter flight. The twin-engine Cessna 310 also carried Rep. Nick Begich, a Democrat from Alaska; Russell Brown, Begich’s aide; and Don Jonz, the pilot. At the time, the search and rescue operation was the largest in U.S. history. Politico reported that it involved “40 military aircraft, 50 civilian planes, a search grid of 325,000 square miles, and more than 3,600 hours of search time.” Unfortunately, the wreckage wasn’t found, and the search was called off after 39 days. Boggs was presumed dead, and Congress subsequently passed a law requiring emergency locator transmitters to be installed in all U.S. civil aircraft.

Boggs’ death was subject to a number of conspiracy theories, most of which involve his role with the Warren Commission, which investigated the 1963 assassination of President John F. Kennedy. He posthumously won reelection, which ultimately triggered his widow, Corrinne “Lindy” Boggs, to run for Congress — and win — in 1973 when his seat was declared vacant.