Celebs: Kristen, Jax and More Attended Stassi and Beau’s Wedding: What We Know 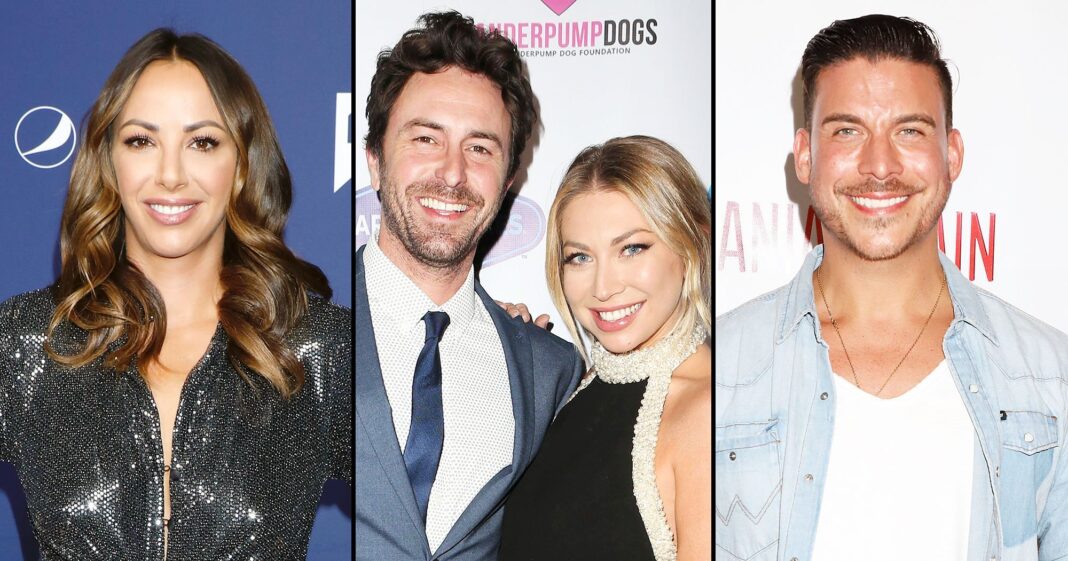 Stassi and Beau’s Wedding, Stassi Schroeder and Beau Clark’s wedding was full of love, but it certainly didn’t look like they originally planned.

The 32-year-old former Vanderpump Rules star revealed on Tuesday, October 7, that she and Clark, 40, quietly exchanged vows last month after the coronavirus pandemic forced them to postpone their wedding in Italy.

“Today would’ve been our wedding day. We went and did it anyway,” Schroeder, who is pregnant with a baby girl, wrote alongside a video from their big day. “I am so proud to be your wife @thegoodthebadthebogie.”

Schroeder and Clark, who went public with their relationship in February 2018, got engaged during the summer of 2019. Before Schroeder has fired from Bravo for her past racially insensitive remarks in June, the couple was set to document their wedding and planning process on season 9 of Vanderpump Rules.

During season 8 of the series, the Next Level Basic author opened up about her feud with Kristen Doute, revealing that she wasn’t planning to invite her then-costar to her big day.

“I’m not going to invite someone [to my wedding] that I’m not even really speaking to or hanging out with,” she told Us in February. “Of course I would want Kristen [at our wedding]. But I think we need to get to a point where it would be normal for her to be there.”

After the network cut ties with Doute for her past actions too, the two women hired the same publicist and reconnected.

“I was invited to the wedding after all! #FromDarkToClark,” Doute, 37, wrote alongside a photo from the wedding on Tuesday via Instagram.

Scroll through for everything else we know about the nuptials: 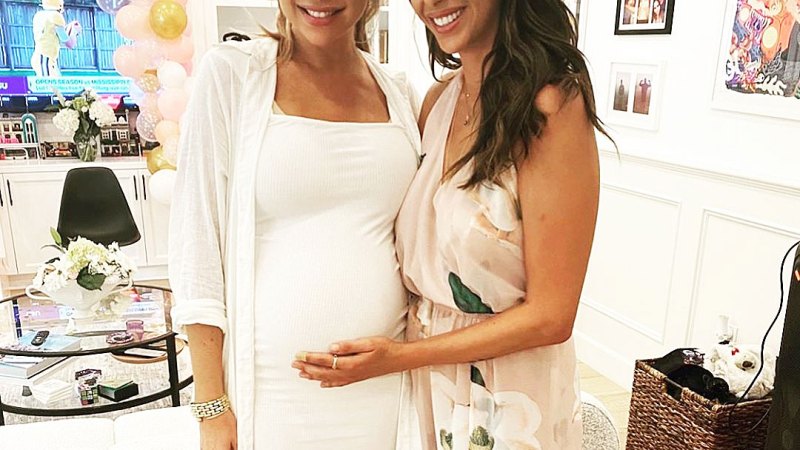 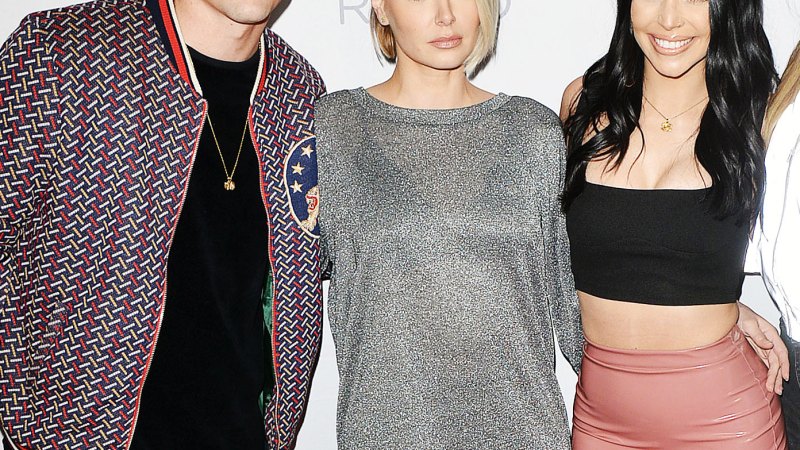 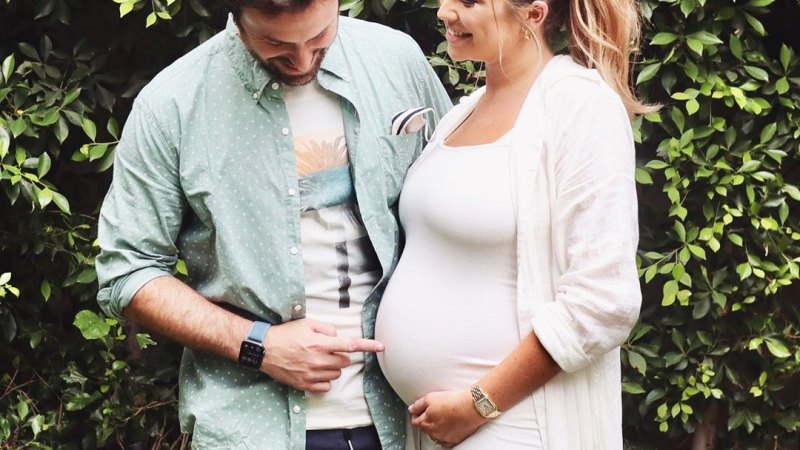 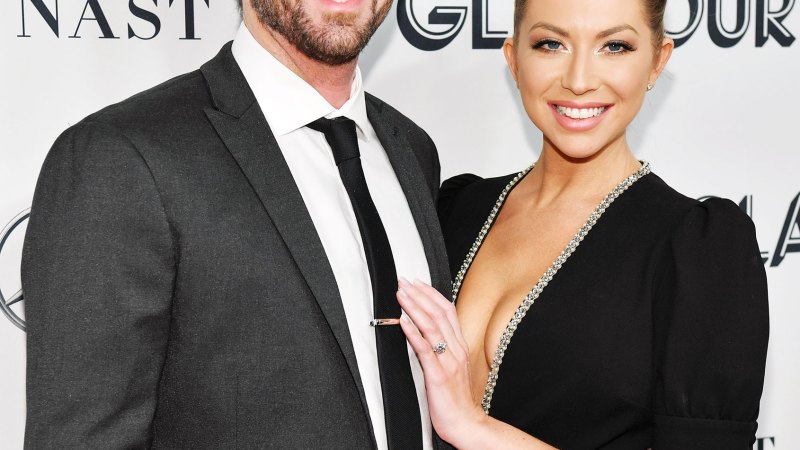 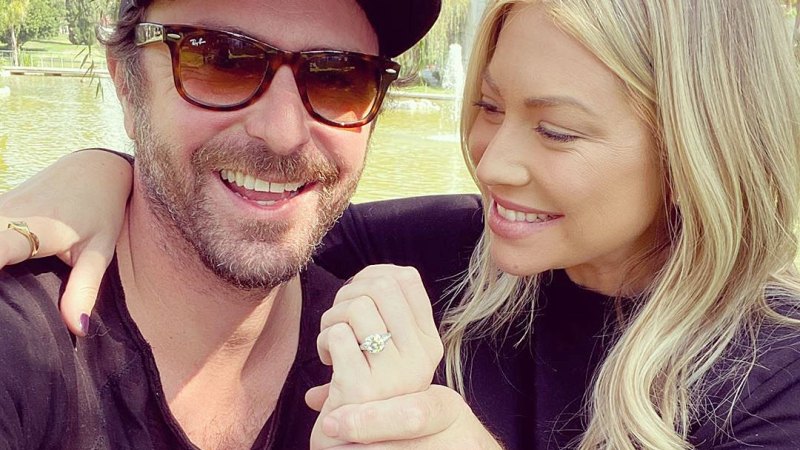 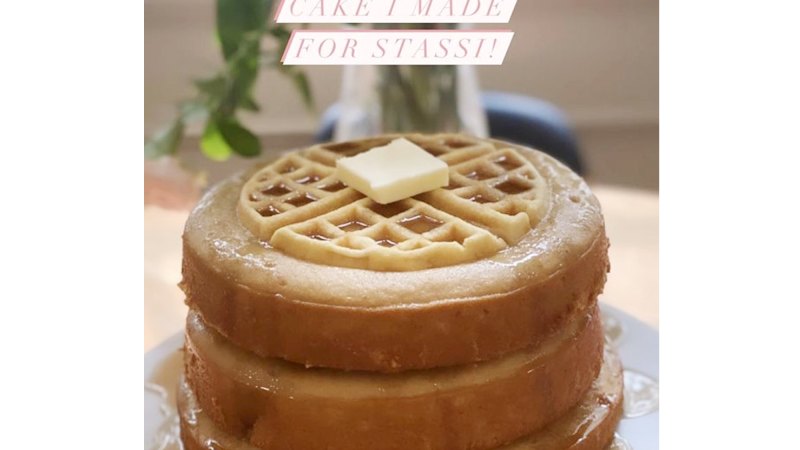 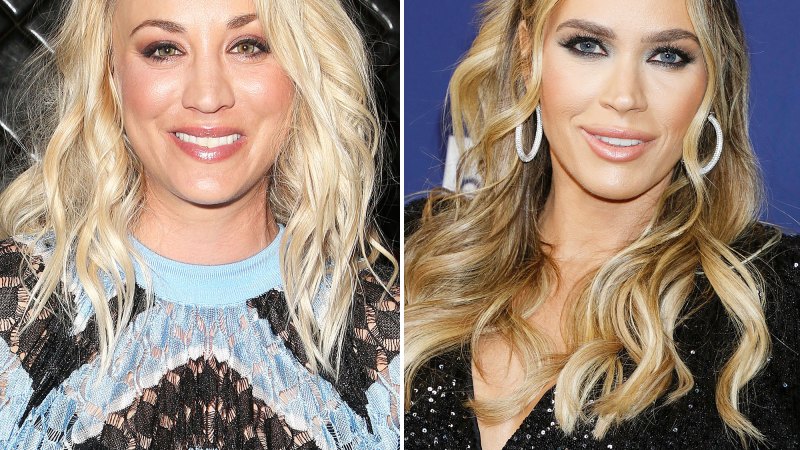 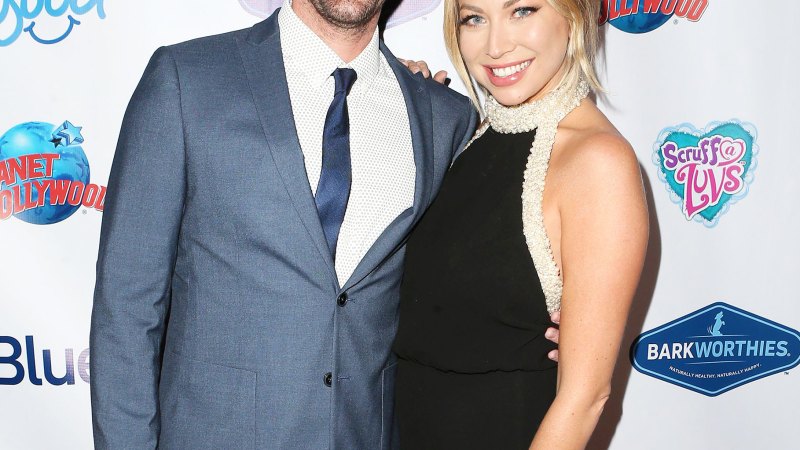