The unsaid truth about Jennifer Lopez 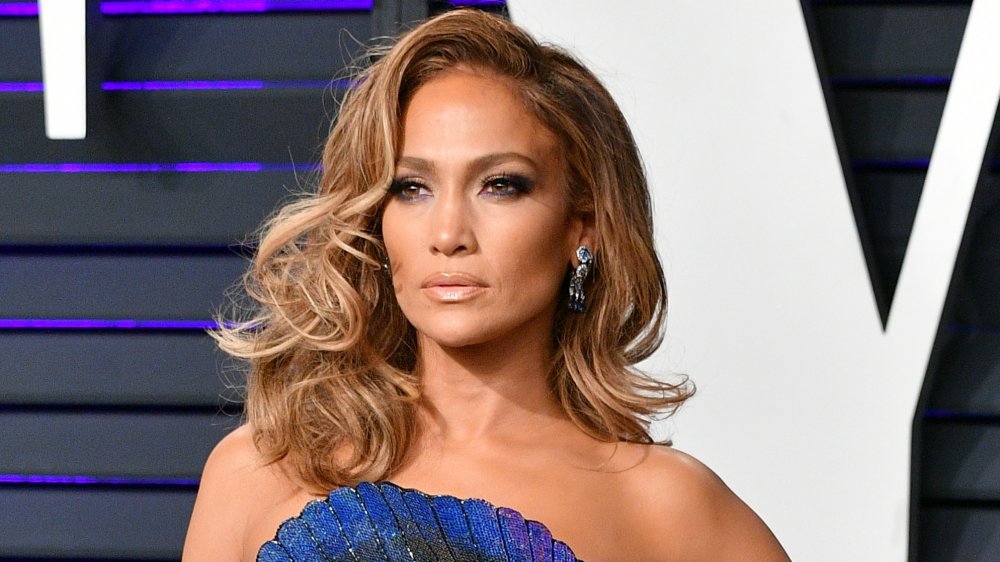 The unsaid truth about Jennifer Lopez, Like a lot of major actors and actresses in Hollywood, Jennifer Lopez has her own production company, Nuyorican Productions, which she uses to develop film and TV projects for herself and other performers. In 2014, Lopez pitched Shades of Blue, a gritty drama about a single mother and NYPD detective who gets involved with a cabal of dirty cops, to NBC. She was wearing her producer hat only and had no intention of starring in the series, but those plans quickly changed.

“They were like, ‘Why are you not playing this role?'” Lopez told Stuff. “And I thought to myself, ‘I don’t know, maybe…maybe I should.'” And so she did, taking on the lead role of the conflicted Harlee Santos (opposite Ray Liotta), and NBC ordered up the first season. As Lopez was still quite busy with her movie and music careers, Shades of Blue‘s production schedule was quite accommodating, with its first two seasons consisting of a relatively low 13 episodes each. Still, when the show was renewed for a third season, Lopez was already eyeballing the end. “We always knew this would have a finite run,” she told IndieWire. “When we got to the third season, I was like, ‘I think we’re done with this.’ And the way the season ends, I think this is it. … It seemed perfect to move on to the next chapter for me.”