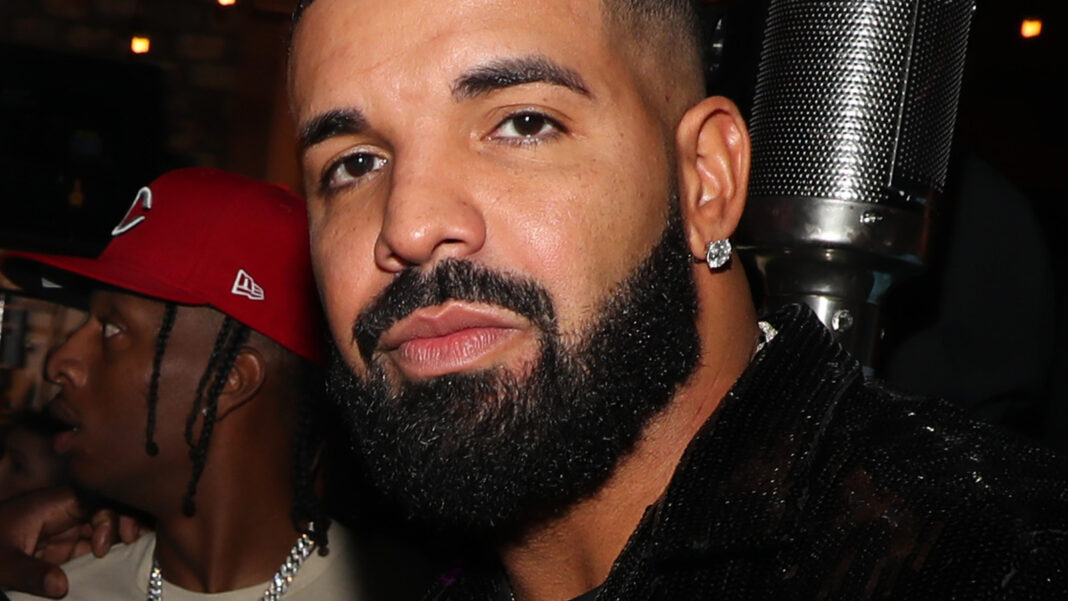 A sparse piano mixed with solid and hard-hitting beats is what lays the groundwork for “The Remorse” before Drake jumps in. The track feels less like a song and more like a journal entry of Drake’s laid out for everyone to listen to. It is filled with nuggets of Drake’s inner thoughts — some deep and poetic, some honest and raw.

That juxtaposition is exactly what Drake was going for. It seems the song represents life — the highs and lows we reach, the lessons we learn and take away from both. Drake lists his achievements throughout the song, but he also owns up to his mistakes. “Pain is just a place that I go to get the bars from / Anxiety’s a drug that I use to get the job done,” he raps (via Genius), “Bet against me, don’t know where they are getting the odds from.”

The track shows life in its complexity for almost six minutes — in its beautiful, messy, confusing moments. But more importantly, Drake raps and shows that despite the plights of life, it is still worthwhile to live, even with regrets. 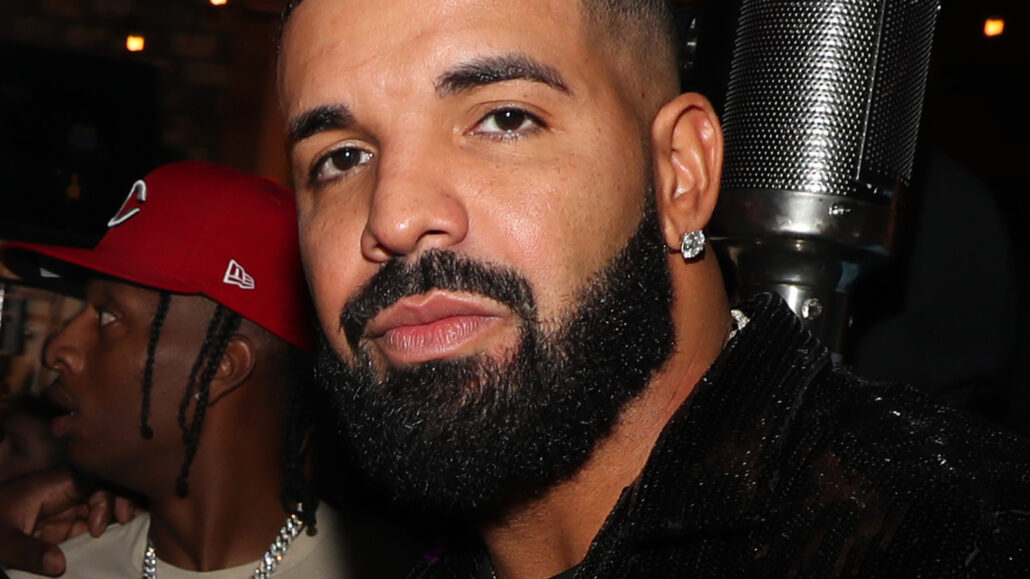