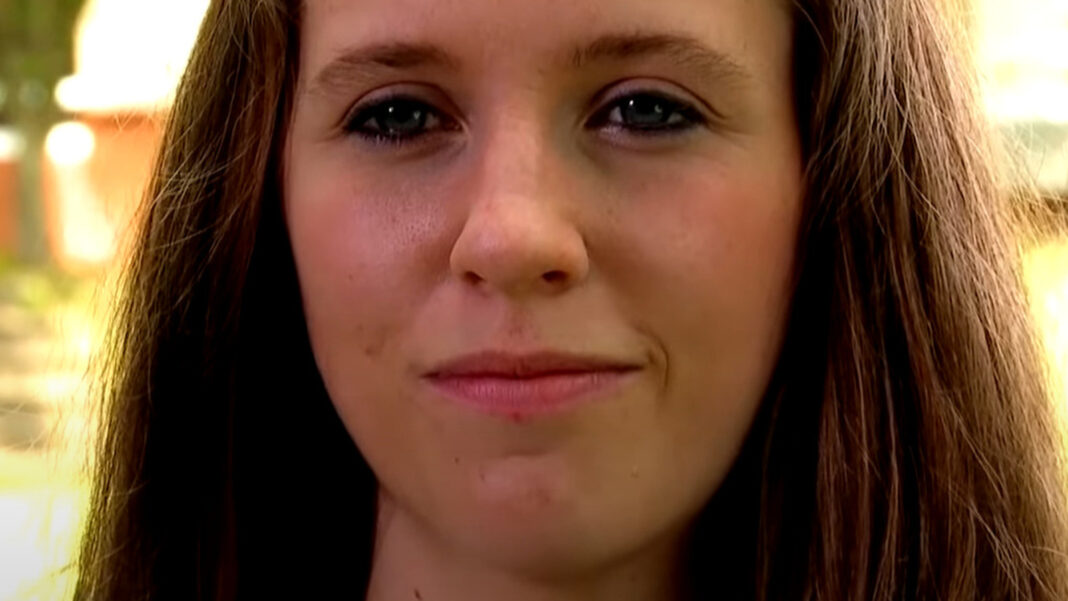 Jill Duggar first showed an appreciation for body art by getting a temporary henna tattoo on her hand in 2017. In response to questions from her Instagram followers about the ink, she revealed that she got it at an exhibit for India during a visit to a museum. In October 2021, the tattoo chatter started up again when Duggar shared photos of religious messages that she had scrawled on her hand and wrist. They read “Jesus Only Jesus” and “He is my peace.”

Also read Lots Of Sniping In UCP Leadership Race, But So Few Shots Fired Over Inflation

A month later, an Instagrammer predicted that the former “Counting On” star would get something permanently etched on her skin, to which Duggar replied, “Possibly … have to decide which one, where and build up the courage … might take me awhile. lol.” She further discussed the possibility in a Q&A on the YouTube channel that she shares with her husband, saying, “Biblically, I don’t think that there’s something wrong with it.” However, she suggested that a lot of thought and consideration should go into getting a tattoo, pointing out, “It’s a permanent thing.”

Duggar confessed that she has a fear of needles, saying that just getting her nose pierced was difficult for her. She also expressed some concern over how much getting tattooed would hurt and how long the process would take. But although she might have some reservations about going under the needle, she concluded, “I’m a very sentimental person, so I could see myself getting a tattoo.”