The shady side of Morgan Freeman 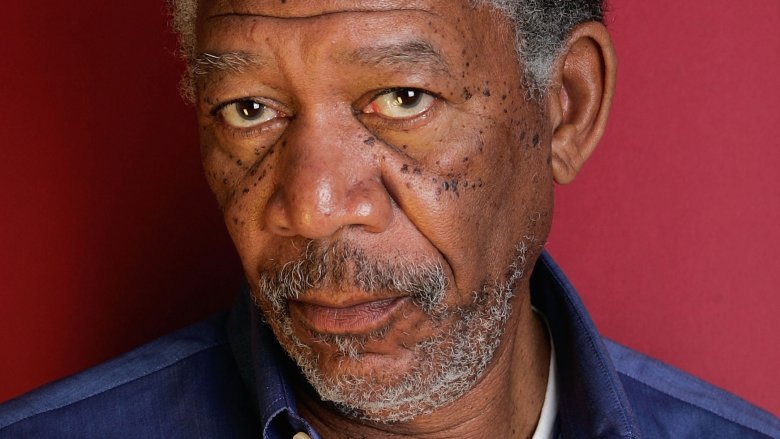 In a wide-ranging 2012 Esquire profile of the Now You See Me star, Freemen was so candid that the writer even pointed out that he “declares his past, never apologizes for it or dresses himself down. … He declares the way he sees it.” Perhaps the best example of Freeman’s openness came when he discussed his issues with fatherhood.

Segueing from his opinion about his own father, of whom he said, “I did not want to grow up to be like him. I had to fight not to,” Freeman casually revealed that he essentially abandoned his first two children. Of his oldest son, Alfonso, Freeman said that he had no relationship with him until he was 19 years old, because he “left town” when the boy’s mother informed him that she was pregnant. He did the exact same thing when he “ran into another situation,” which is how he referred to the second unnamed woman that he impregnated. “Another kid, and I left town again,” Freeman said.

He then referenced an adoption, as well as a biological daughter with his first wife, wrapping up his full commentary on his four children by saying, “I guess you’d call it dysfunctional, I don’t know.” Yep, that’s one way of putting it.