The real reason why Shepard Smith is leaving Fox News 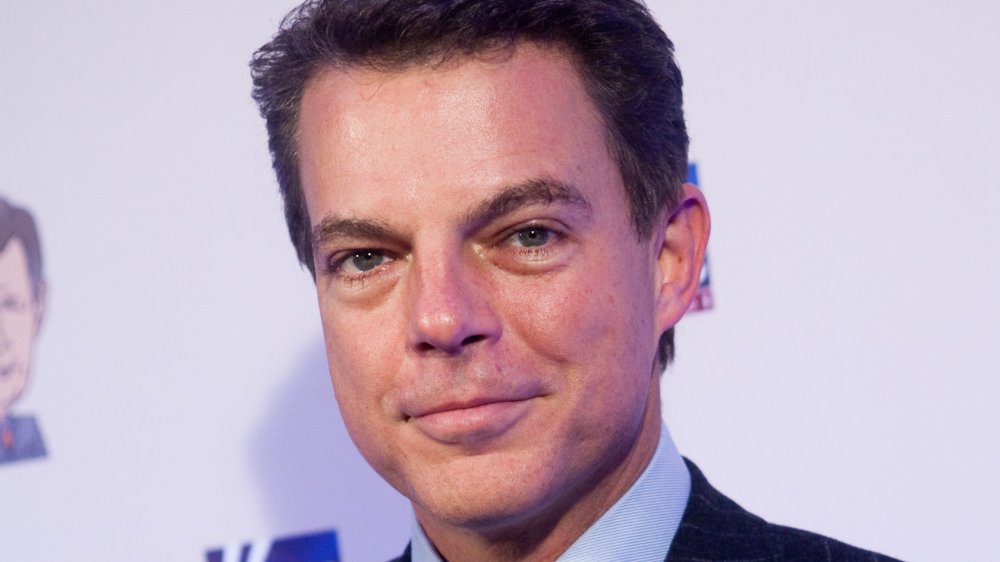 While Shepard Smith might not think too highly of Fox News‘ opinion division, it seems as though the feeling is mutual. Case in point: In 2017, Hannity host Sean Hannity slammed Smith, stating in a radio interview: “Shep is a friend, I like him, but he’s so anti-Trump. I mean, he went off on a rant last week. That’s fine.” The dig was noticeable, because a reporter can’t be anti-anything, per say — Smith’s job was to report on the facts, no matter who he favored. After all, journalists aren’t supposed to work for presidents, right?

In response to Hannity’s jab, Smith released in a statement to Mediaite: “Sometimes facts are displeasing. Journalists report them without fear or favor.” And although Smith handled the situation like a class act, we imagine it must have been a tad grueling to be labeled as “anti-Trump” for simply doing your job. There’s only so much a person can take, after all.