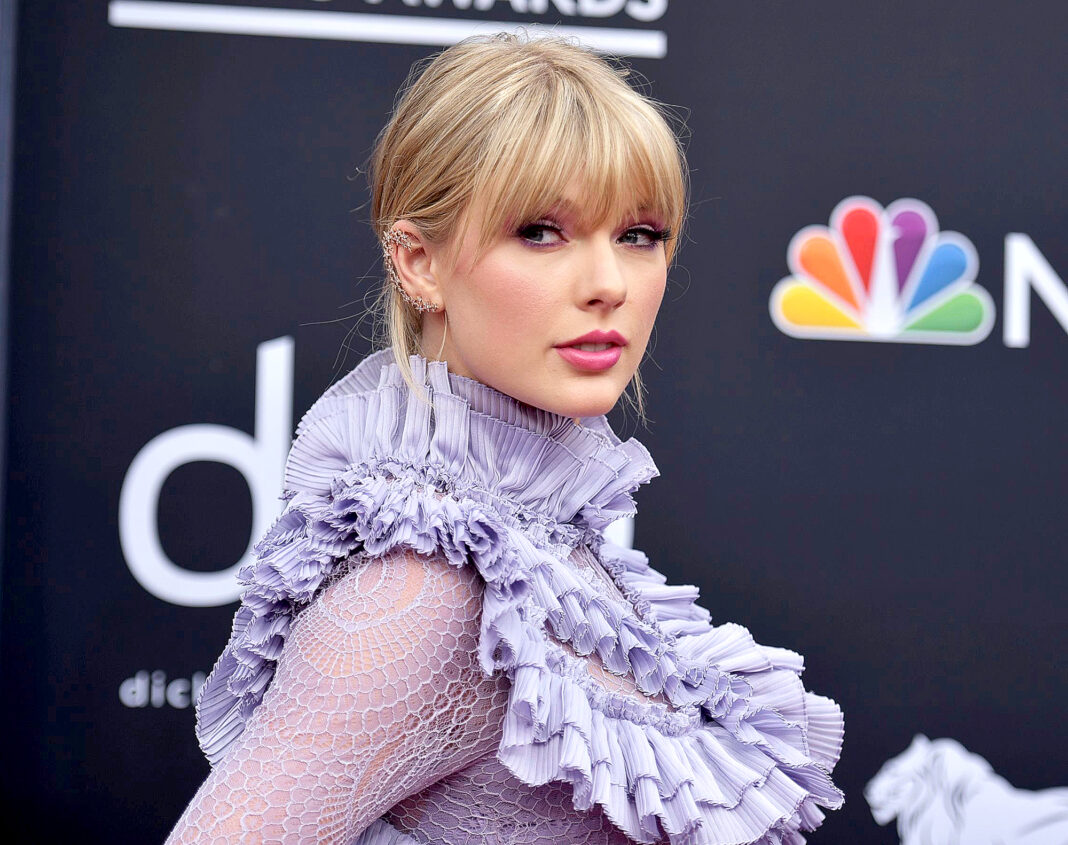 Coming clean. Taylor Swift candidly spoke about an “interesting question” she would often receive that she says affected her mental health.

Taylor Swift Through the Years

“I’ve gotten a question over and over again that I think, like, has the potential to, like, seriously deteriorate my mental health,” Swift, 29, said to audience members during her NPR Tiny Desk concert on Wednesday, October 16. “The question is ‘What will you ever do if you get happy? Like, what will you write about? Will you just never be able to write a song again?’”

Taylor Swift arrives at the Billboard Music Awards on May 1, 2019. Richard Shotwell/Invision/AP/Shutterstock

The “You Need to Calm Down” singer then admitted that she began to experience self-doubt and noted that she would “go home and be like, ‘What would happen if I were ever happy?’”

Swift has been dating actor Joe Alwyn since 2017, a romance she’s managed to keep relatively under the radar. Speaking with The Guardian’s Weekend magazine in August, she shared that she’s “learned that if I do [talk about it], people think it’s up for discussion, and our relationship isn’t up for discussion.”

The Grammy winner’s catalog of music includes upbeat and joyful songs, from “Love Story” to “Style,” in addition to breakup songs like “All Too Well” and “Back to December.” In an interview with Harper’s Bazaar in August 2018, Swift opened up about her songwriting process.

“There are definitely moments when it’s like this cloud of an idea comes and just lands in front of your face, and you reach up and grab it,” she previously explained. “A lot of songwriting is things you learn, structure and cultivating that skill, and knowing how to craft a song.”

She continued, “There are mystical, magical moments, inexplicable moments when an idea that is fully formed just pops into your head. And that’s the purest part of my job. It can get complicated on every other level, but the songwriting is still the same uncomplicated process it was when I was 12 years old writing songs in my room.”