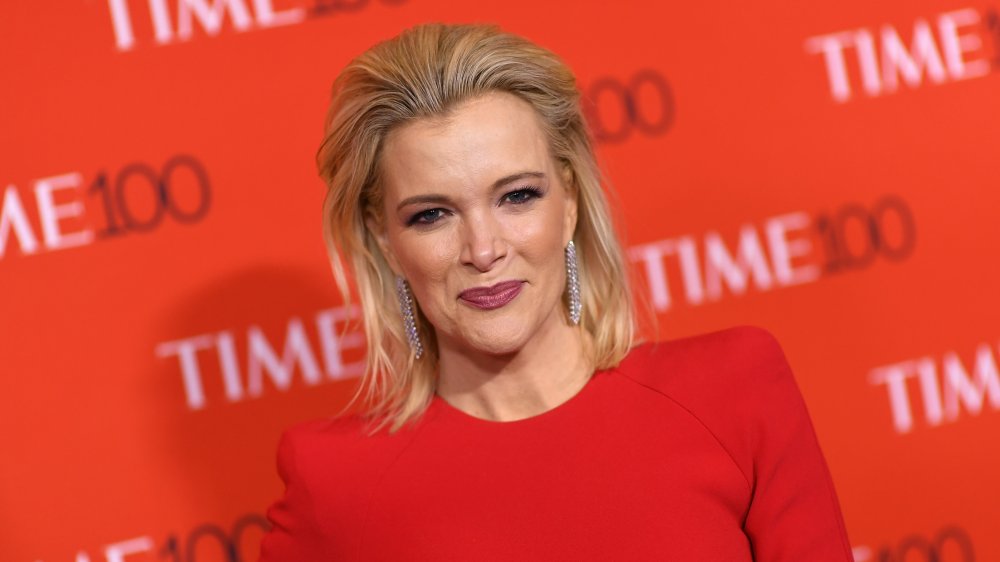 After twelve years at Fox News, journalist and news anchor Megyn Kelly called it quits in 2017. While there wasn’t one specific thing that leads to her decision, the former corporate defense attorney has been open about her reasons for leaving the network.

“Donald Trump has a way of clarifying one’s life choices,” she told Ellen in 2017. “Just as I was sort of wondering whether this was where I wanted to be and how I wanted to live, the universe came and, sort of shone a light, and it was clear to me what I wanted to do.” She called “cable news primetime” a hyperpartisan “snake pit” in recent years, and she no longer wanted to be a part of that. “I didn’t want to be in the snake pit,” she explained. “I just wanted to cover the news.”

Another alleged reason for Kelly’s departure was Bill O’Reilly, according to The New York Times. After slamming Kelly’s memoir, which detailed her claim of “being sexually harassed by Roger Ailes, [Fox]’s former chairman,” O’Reilly doubled-down on the sentiment — on the air, no less — by telling other women who were coming forward with sexual harassment claims against the network to “go to human resources or leave.” Kelly reportedly complained about O’Reilly’s commentary to Fox’s higher-ups to no avail, and according to sources who spoke with The Times, this “was a factor in Ms. Kelly’s decision to leave Fox News.”