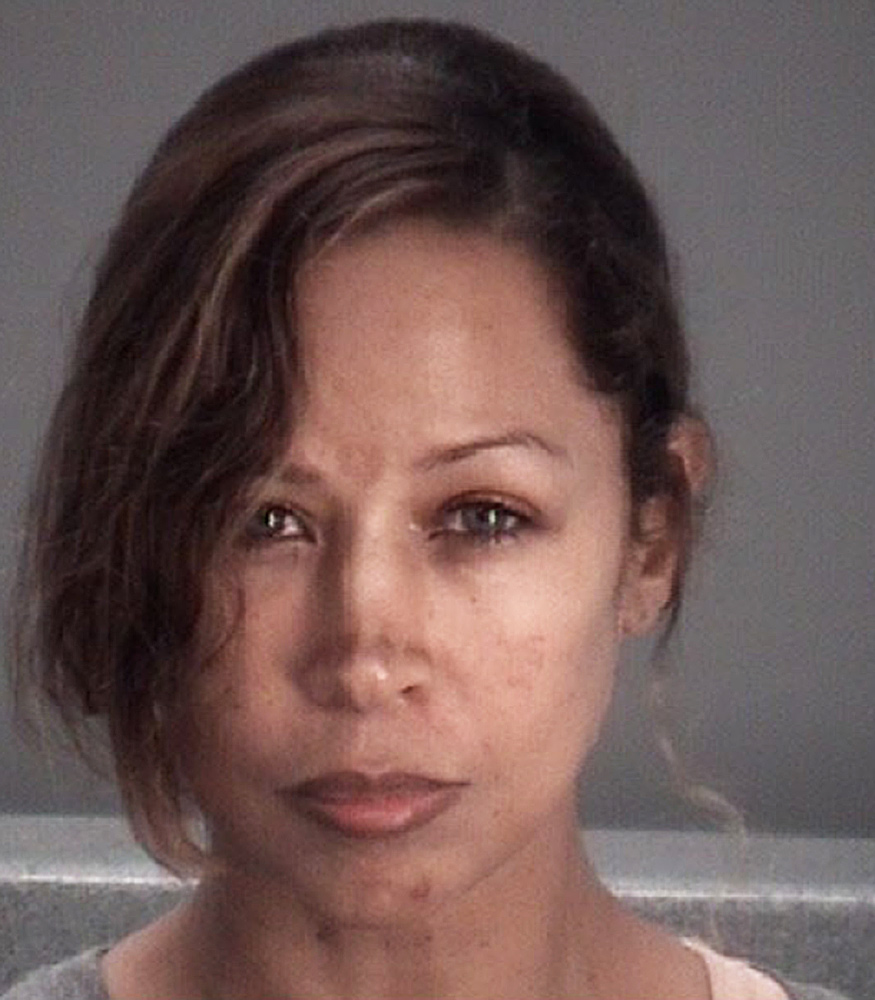 Stacey Dash has been arrested. The Clueless actress, 52, got into a verbal argument with husband Jeffrey Marty on Sunday, September 29, around 7:45 p.m., the Pasco County Sheriff’s Office confirmed to Us Weekly. The disagreement took place in an apartment in New Port Richey, Florida; Dash reportedly pushed and slapped the lawyer in the face.

When the authorities arrived, Marty had “red scratch marks” on his left arm, the police report states. At that time, she was taken into custody and charged with domestic battery. She was later transported to Land O’ Lakes detention facility.

According to TMZ, she is currently being held on $500 bail.

Dash married the former criminal defense attorney in April after only 10 days of knowing each other. Her manager, Kerry Jones, told the New York Post at the time that the pair “wanted it on the D.L. [down low].”

‘Clueless’ Cast, Then and Now

Jeffrey reportedly has three children from a previous marriage. Dash was previously married to producer Brian Lovell from 1999 to 2005, entrepreneur James Maby from 2005 to 2006 and actor Emmanuel Xuereb from 2009 to 2011. She shares son Austin, 28, with ex-boyfriend Christopher Williams, and daughter Lola, 15, with Lovell.

In 2016, Dash published a memoir, There Goes My Life: From Clueless to Conservative, detailing the many hardships in her life, feminism and her transition into politics.

“We are the most powerful creatures on the planet, women. That’s why I hate when they say I don’t get this, I don’t get that. I’m like, ‘Come on! We have the men. We raise the men. So, let’s start letting them be men,’” she said to Entertainment Tonight when promoting the book. “Stop trying to be men. Let’s be women. And let’s let men be men. Let’s empower them to be men, because I feel like they’re falling away.”

She continued: “I don’t have to dress like a man or try to beat a man or try and get a man’s job to be a feminist. … What we’re doing is we’re chipping away at what it is to be a woman and to be feminine. And what it is to be a man and be masculine. We’re chipping away at that. I wish we could go back to Mad Men days. I love those days. Men were men. And I love them.”