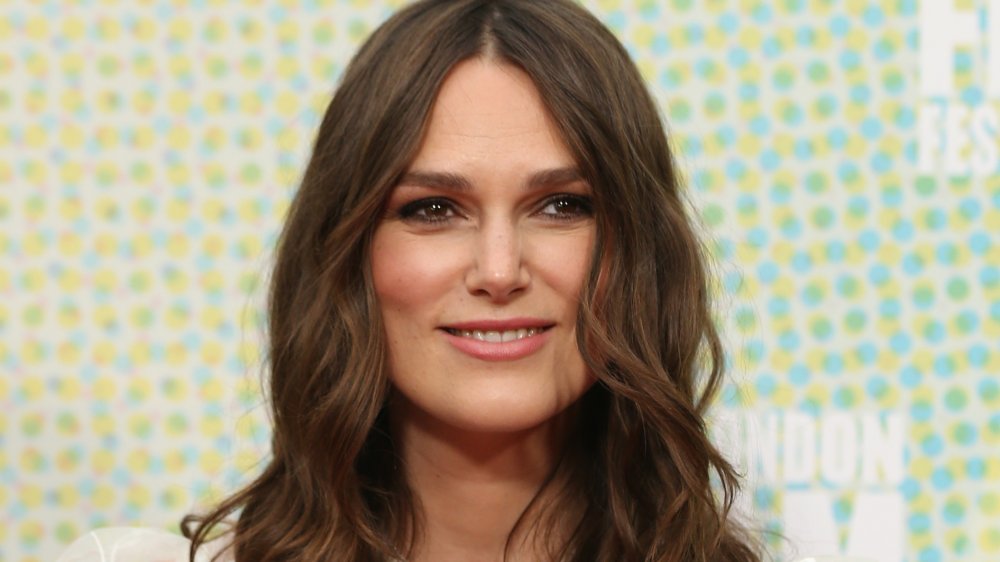 Motherhood has had some very positive impacts on her acting experiences. As Knightley told Entertainment Tonight, the stresses of being a parent and the lack of sleep made emotions easy to access. “The weird thing with acting is that sleep deprivation basically makes your emotions very close to the surface. It’s much easier to cry. You feel like crying all the time, so I can turn that on like that, so this is great,” she said. “Thanks kid.”

Knightley’s latest film, Misbehavior, tells the story of a group of women who works on disrupting the 1970s Miss World beauty contest. According to Express, the movie was due to premiere in the United States in March 2020, but because theaters have been shut down due to the coronavirus, there may be a new release date set in the future.