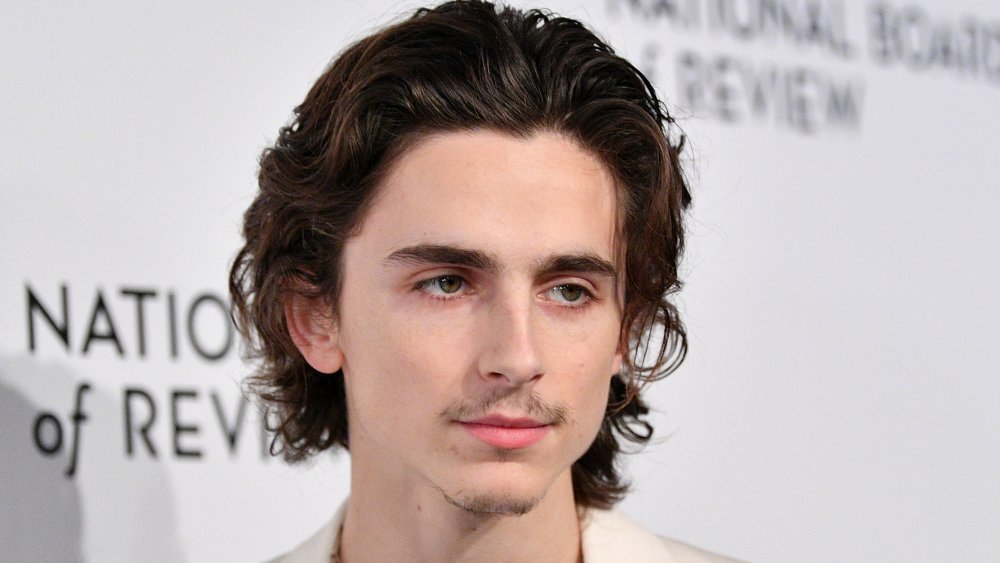 With countless accolades to his name now, Timothée Chalamet has teamed up with numerous veterans in the business. However, in the midst of the #MeToo movement, Chalamet’s turn in director Woody Allen’s A Rainy Day in New York drew criticism, as Allen faces sexual assault allegations of his own. That’s why, in response to the backlash, Chalamet donated his entire paycheck to charity.

“This year has changed the way I see and feel about so many things; it has been a thrilling and, at times, enlightening education,” Chalamet wrote on Instagram. “I have, to this point, chosen projects from the perspective of a young actor trying to walk in the footsteps of more seasoned actors I admire. But I am learning that a good role isn’t the only criteria for accepting a job—that has become much clearer to me in the past few months, having witnessed the birth of a powerful movement intent on ending injustice, inequality and above all, silence.”

Chalamet declared he would donate his salary to TIME’S UP, The LGBT Center in New York, and RAINN. “I want to be worthy of standing shoulder to shoulder with the brave artists who are fighting for all people to be treated with the respect and dignity they deserve,” Chalamet added.

When you choose to support those most in need, it’s always money well spent.