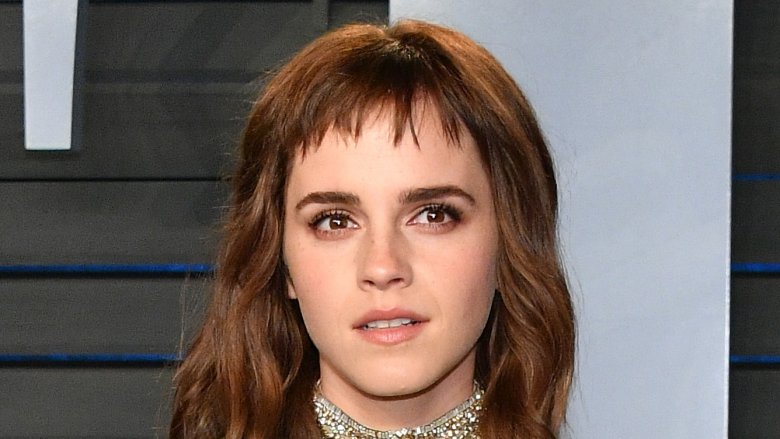 The year 2019 finally sees Emma Watson’s return to the big screen, and this time, she’s merging her love for film with her feminist passions.

Starring in Greta Gerwig’s adaptation of Little Women as Meg March alongside Saoirse Ronan, who plays her sister Jo March, the flick is a perfect option for Watson. In an epic scene, Ronan portrays feminist writer Jo March declaring in the trailer: “Women, they have minds and they have souls as well as just hearts and they’ve got ambition and they’ve got talent as well as just beauty… I’m so sick of people saying love is all a woman is fit for. I’m so sick of it.” Clearly the movie touches on important timeless subjects that Watson believes in.

Of course, Watson’s return to the silver screen was met with some naysayers, too. According to the Mirror, although her co-stars Ronan and Timothee Chalamet were met with praise, Watson was, instead, being criticized for her American accent, which they deemed sub-par. According to the mag, viewers took to Twitter to express their displeasure, such as one user writing, “Why is Emma Watson the only British actor who can’t even do the most basic American accent lol cringe at her in this new Little Women. I can only imagine what her marble mouth will do.” Marble mouth? Even we have to admit, that one is a bit harsh.