The Real Reason Chrissy Teigen Had Her Best Oscars Afterparty Yet 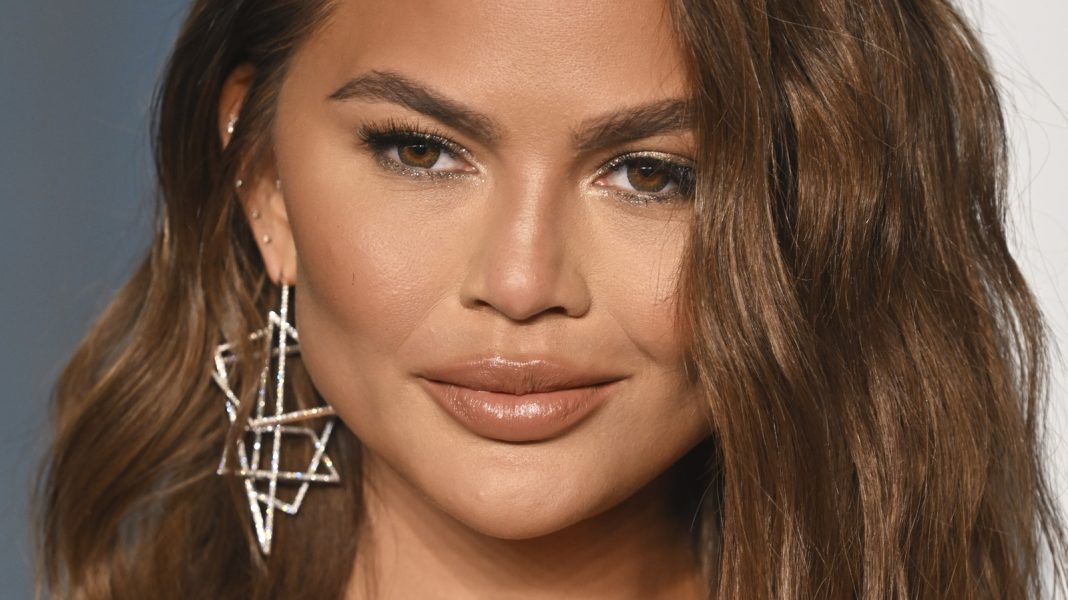 Sparkling on the blue carpet in a silver, one-shoulder ensemble, Chrissy Teigen stole the show in her dramatic gown. And now, according to Teigen, she will remember the show, too, as she just celebrated a major milestone in her sobriety journey.

Also read: Gabrielle Union Opens Up About The Darkest Time In Her Life

Taking to social media following the Oscars party, Teigen announced this was her first sober award season. “Sober Vanity Fair is the best one I’ve been to. The conversation that I’ll actually remember HOOOOOOO boy!!!” she tweeted. Then, showcasing her look on Instagram, Teigen started her caption by simply honoring her first booze-free award season before her thanking her glam squad.

Teigen, who is now eight months sober, has been candid about her former struggles with drinking. she revealed how one glass of wine while getting ready carried over to drinking at the award show and then continued into the afterparties. “I felt bad for making a** of myself to people that I really respected. You feel horrible,” she said at the time. But now, Teigen’s sobriety journey has even inspired her husband John Legend, who said he has been trying to drink in moderation. Now, as both Teigen and Legend celebrate their journeys, one can only hope they will let fans in on those conversations they now remember from the afterparty. (We can only imagine how many conversations featured Will Smith slapping Chris Rock!)