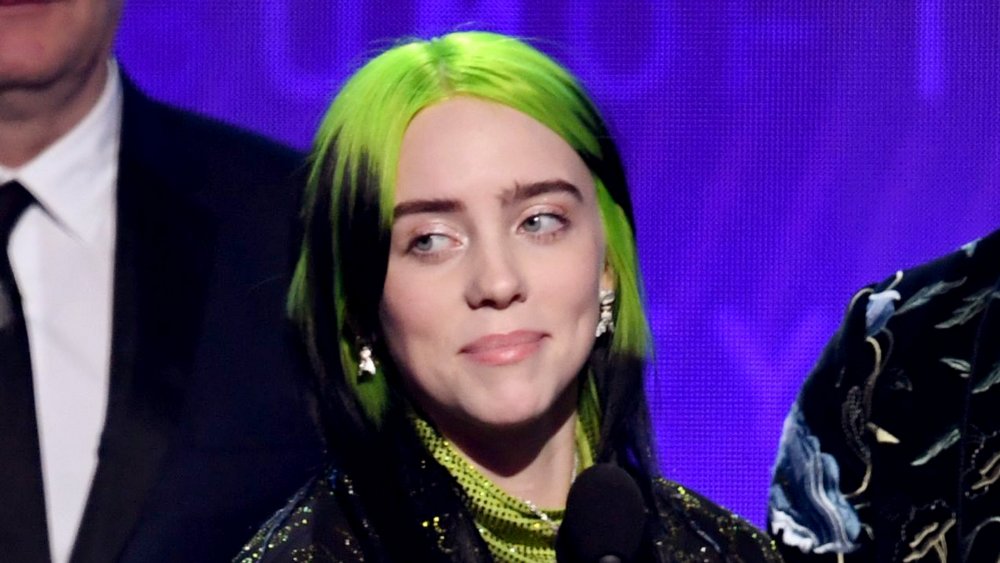 The real meaning behind Billie Eilish’s Bad Guy lyrics That’s cool,, Billie Eilish may be famous for songs that focus on being a (fake) bad guy and (eek) burying a friend, yet despite the fact that she’s found countless fans thanks to her wonderfully shady and fantastically creepy music, it turns out that’s not what she was told to sing about.

“When I was starting out, one of the only things I heard was that the music was too dark, too sad, too depressing, that it wasn’t happy enough,” Eilish said while chatting with Variety in 2019. “There was this period where all I was hearing was ‘Smile! Talk about how much you love yourself!’ — and I was literally at a time when I didn’t love myself.”

Eilish told Variety that back then, she “was a little 14-year-old” who “didn’t know anything about self-love or self-care.” She says, “All I knew was the stuff that I knew, and a lot of it was bad and negative. That’s what I wanted to write about, and that’s why people relate to it. I mean, even the Beatles have songs that are just like, ‘I’m miserable!‘” Fair enough.

And it’s definitely a good thing that Eilish didn’t do what she was told and instead stuck with what she knew because it certainly led to the kind of success that may now give her a reason to smile. Or not. That’s cool, too.