The Most Controversial Oprah Interviews Ever 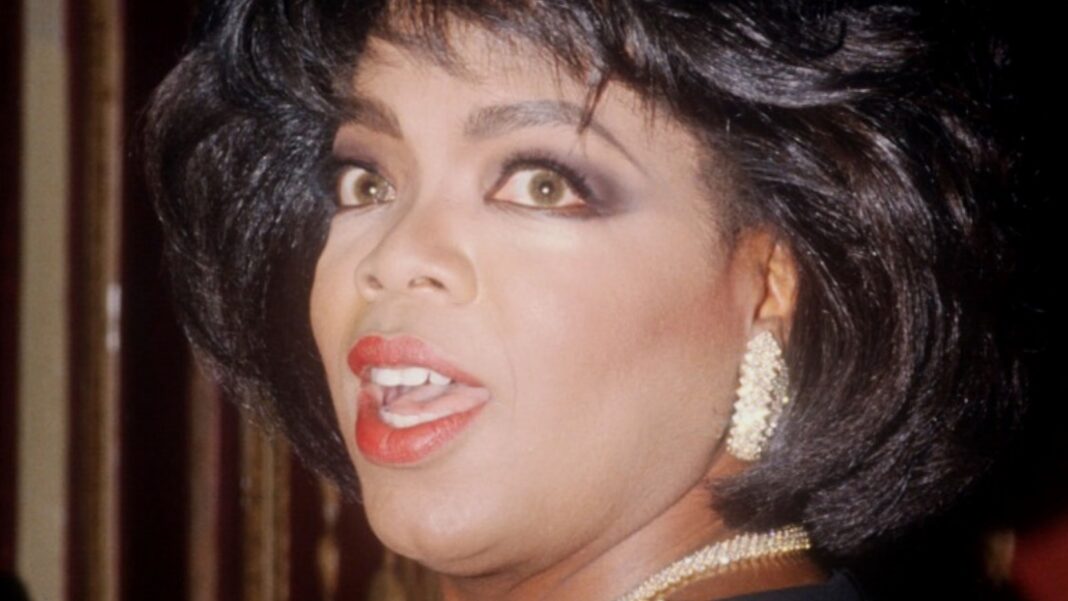 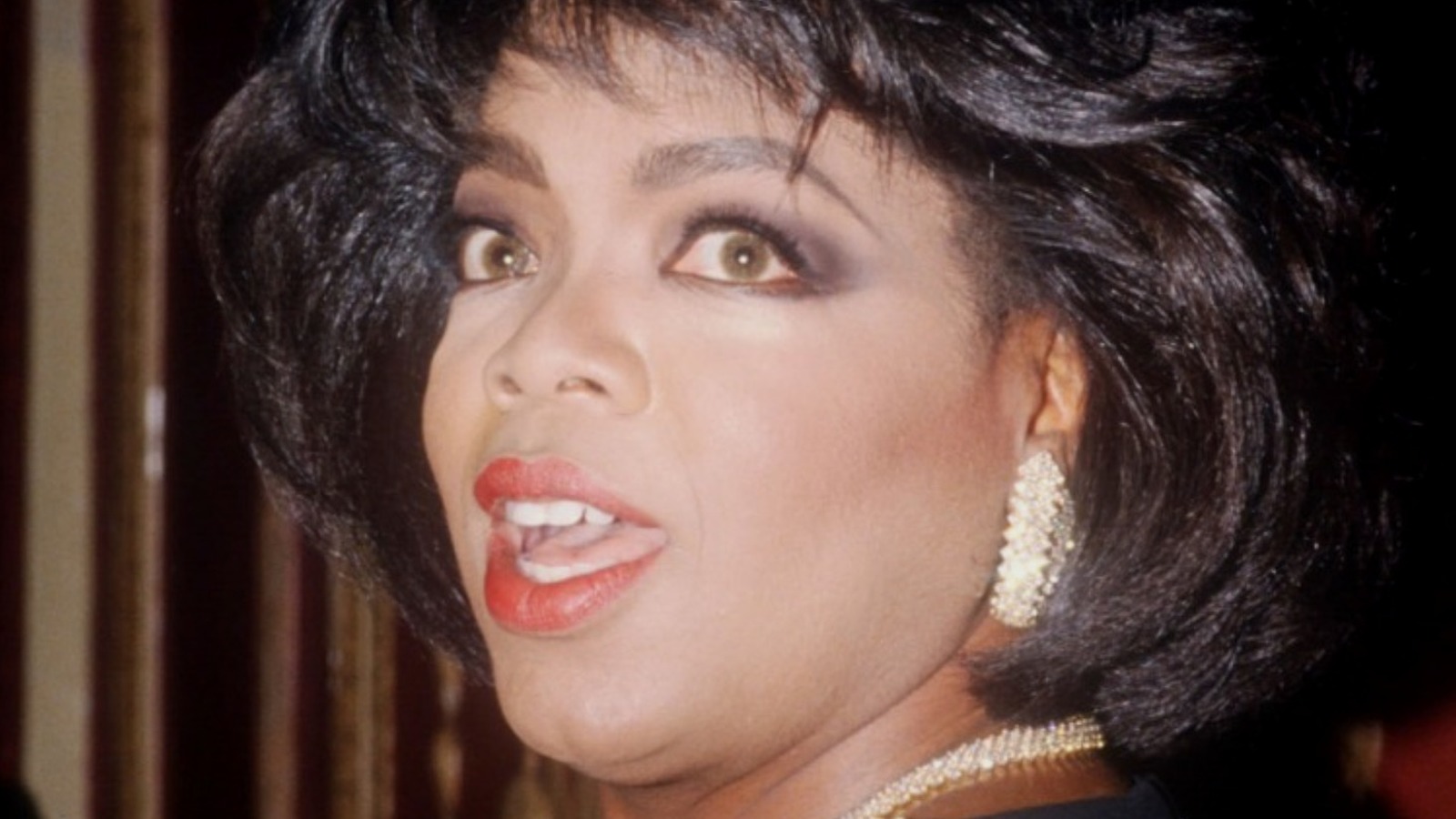 By February 1988, two-time Academy Award winner Elizabeth Taylor wasn’t the major movie star she once was. She appeared in the occasional TV show or miniseries, but she still dominated tabloids and celebrity magazines because of her active romantic life — seven marriages to six men by then, per ABC News.

The New Yorker reported that when Oprah Winfrey landed an interview with Taylor, it was the first major celebrity sitdown for The Oprah Winfrey Show, and it was a big deal, but the host refused to follow one rule agreed upon before the chat: no questions about Taylor’s love life. When Winfrey tried to ask about Taylor’s romances, Taylor replied “none of your business” and delivered a steely, withering stare. Many of her other replies, according to Oprah, were short and terse, making for bad, boring, and hostile television. At one point Winfrey deftly tried to cut the tension by quipping, “You’re so revealing — you just tell everything! I declare, you’ve got to stop talking so much, Ms. Taylor.”

While Taylor would call the Winfrey encounter “the worst interview of my life,” she apologized, citing hip and back pain as the reason for her mood.