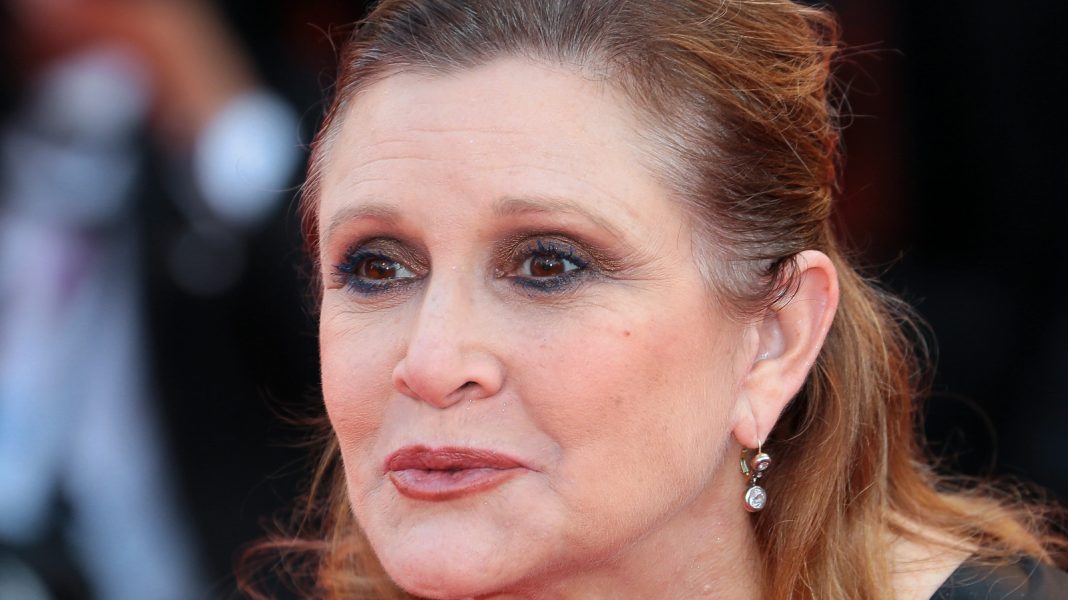 When Carrie Fisher bagged the role of Princess Leia in “Star Wars,” she didn’t realize that it was going to be a box office hit, much less a globally recognized movie franchise. Hollywood writer Sue Cameron, a close friend of Fisher’s mom, Debbie Reynolds, told People that Fisher didn’t think much of the movie. “She told her mother, ‘I have a part in some small science fiction movie,'” she said. “That was all it was to her.”

As we all know, Princess Leia also had turned out to be an iconic character loved by audiences worldwide. But as it turns out, Fisher didn’t feel much of a connection to the role in the early days. “At the beginning, she did not emotionally connect to the role. She was shocked by the phenomenon and continued to be surprised by its reach,” Cameron added. “But later on, Carrie, who had to be talked into going to her first “Star Wars” conventions to meet fans, found that she just loved it. She was not blasé about it. It made her feel good. And it was uplifting for her.”

Also Read: 2023: Goodluck Jonathan, other members will get waivers if they join us – APC

In 2013, Fisher talked about fan conventions and their meaning to her. “People just love it,” she told Global News. “It’s like a fairy tale, it’s part of their youth, so there’s something innocent. It’s the best part of people that like it.” 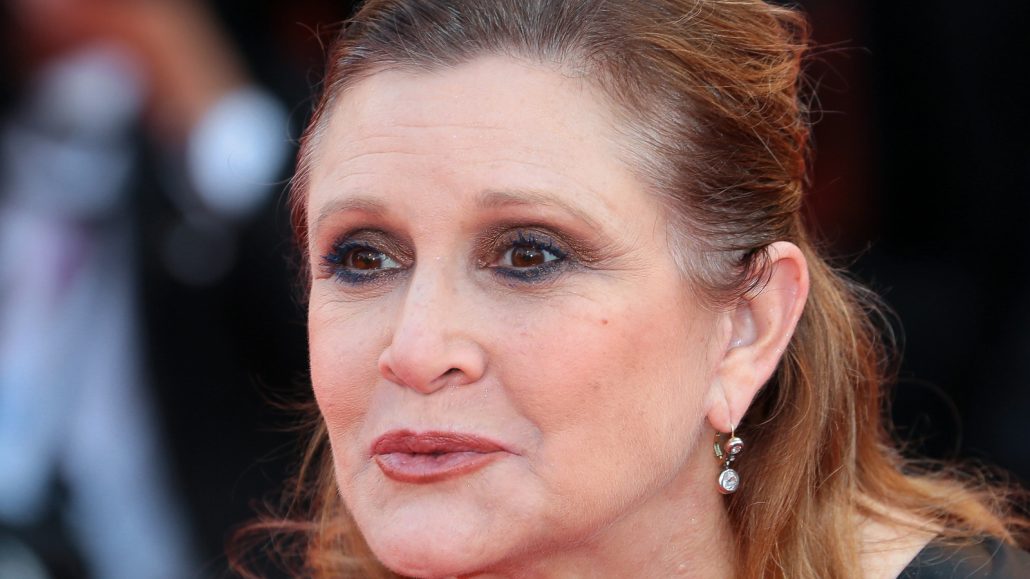