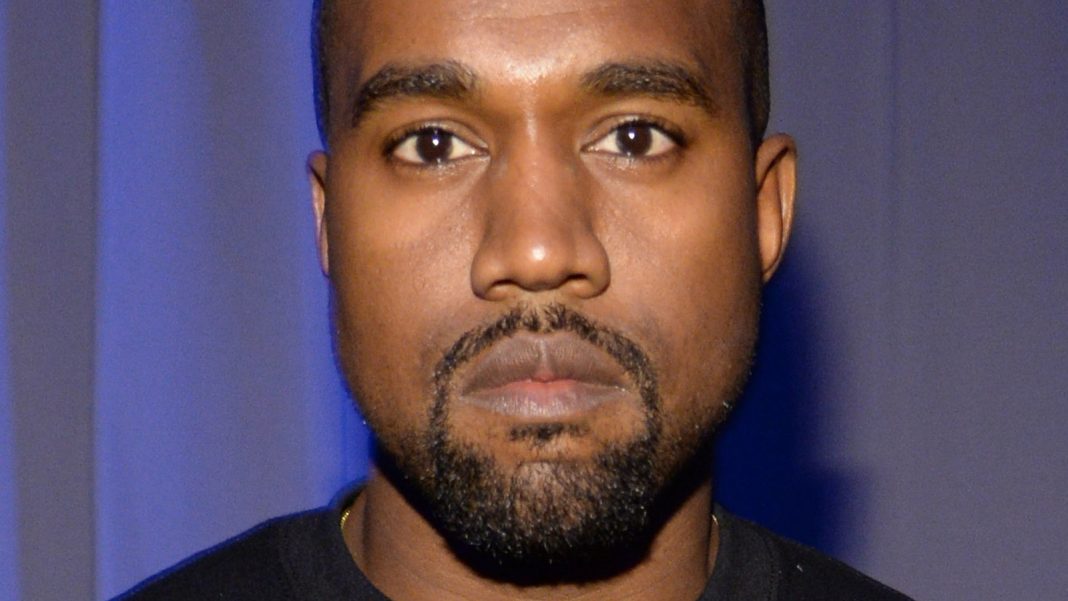 Despite being a billionaire and an ongoing successful business mogul, Kanye West has still found himself losing a lot of dollars. According to People, the “All of the Lights” hitmaker has put his ranch near Cody, Wyoming, up for sale for $11 million. However, even though the chart-topping star will be taking home a lot of cash if it sells, he will also be taking a loss of $3 million, as the Grammy Award-winner previously purchased the ranch for $14 million. As previously reported by Business Insider, West originally bought the property in September 2019. The 4,000-acre, eight-unit property is close to Yellowstone National Park and boasts amenities like a restaurant and two freshwater lakes, according to TMZ. West refers to the property as both West Lake Ranch and “Yeezy Campus.”

Also read: How To Make Money From Onlyfans

The property isn’t West’s only financial news as of late. As Forbes reported in January, roughly $70 million is at stake in his divorce from Kim Kardashian — less than one might expect, thanks to their prenup. But, of course, this is a man who claimed to be $53 million in debt in 2016, only to become a billionaire roughly three years later, so everything will likely work out just fine for West. 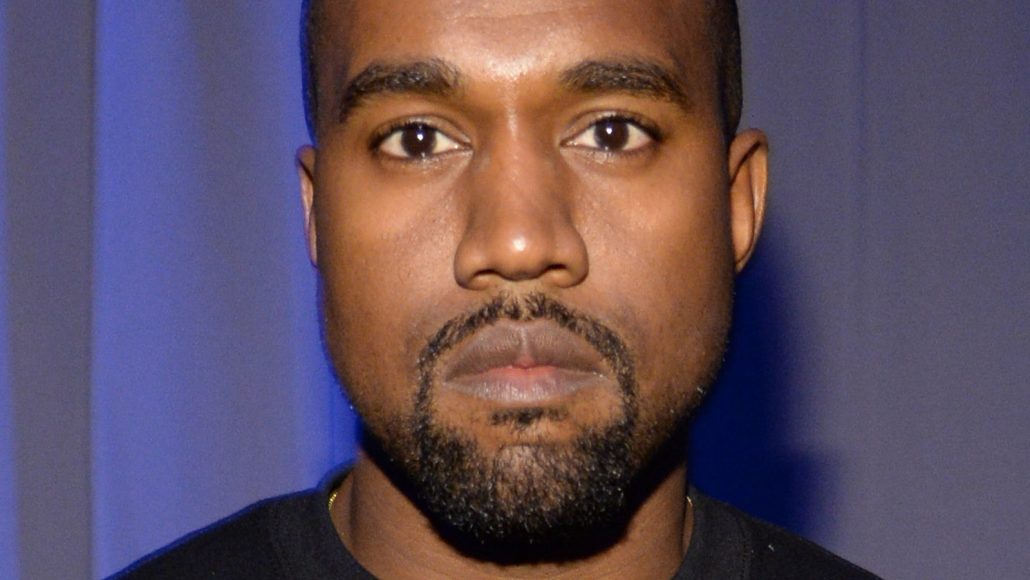