The lovey names Mariah Carey has for her estranged siblings 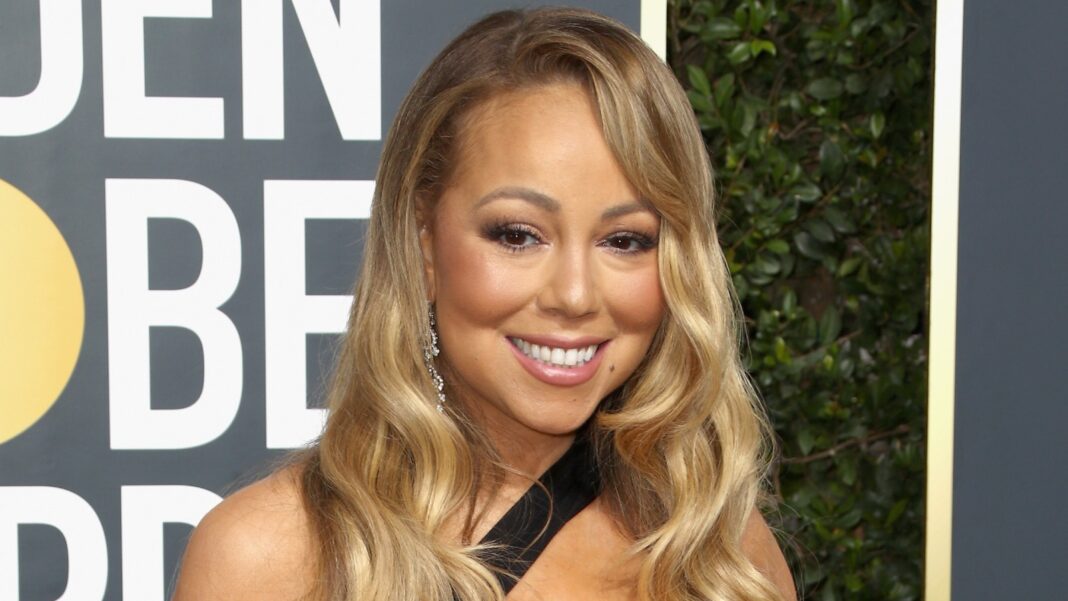 Mariah Carey doesn’t have much of a relationship with her older brother and sister these days. Carey told Vulture in August 2020 that they have repeatedly gone to tabloids to sell stories about her, and she feels that they see her as an “ATM machine with a wig.” She hasn’t spoken to her sister Alison since 1994. For these reasons, Carey refers to them as her “ex-brother” and “ex-sister,” declining to even say their names, even if she’s talking to someone else who happens to share their names. Carey also refers to her mother as “Pat,” instead of “Mom.”

Carey explained to Oprah Winfrey on The Oprah Conversation how this device helps her process the relationships she has with these members of her family, helping to set some boundaries. “I can’t go to an ice cream stand looking for hot dogs,” the artist explained. “I have to know, like, he’s what you get from this person.” And while Carey said she has “forgiveness in [her] heart” for them, she explained to Vulture that she doesn’t take their name changes lightly. “They have been ruthlessly just heartless in terms of dealing with me as a human being for most of my life,” she said. Don’t expect Carey to bury this hatchet anytime soon. 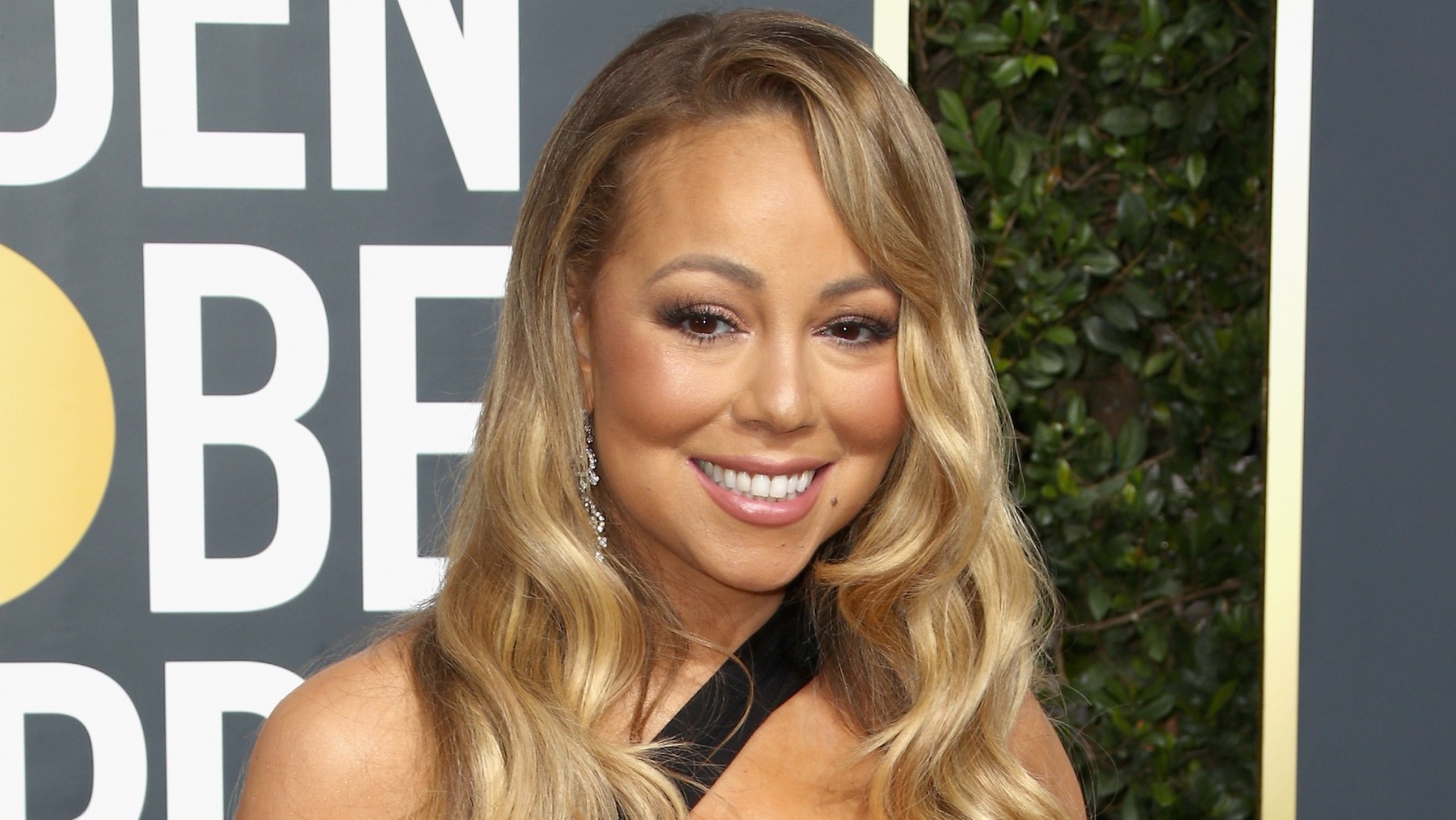