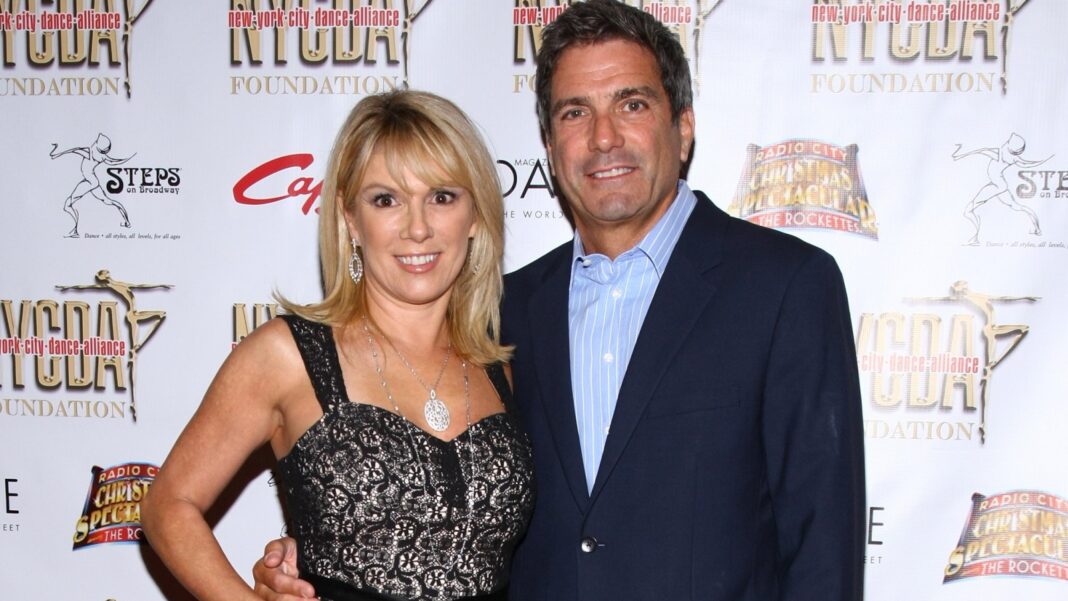 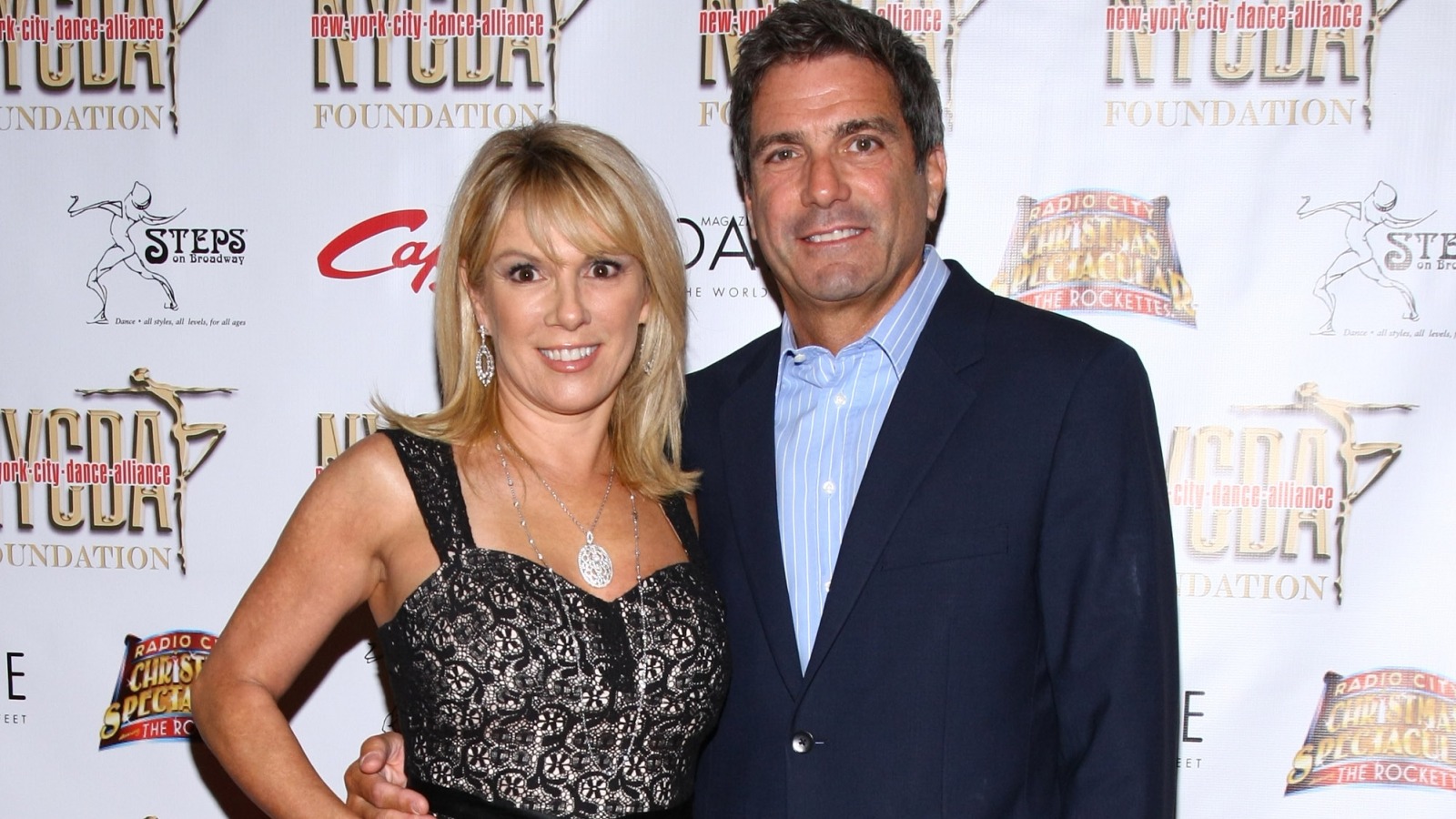 Real Housewives, RHONY fans were shocked to see an end to Bethenny Frankel’s close friendship with Carole Radziwell. Radziwell joined the show in Season 5, and when RHONY OG Frankel returned for Season 7, the two became fast friends during filming. E! reports that the duo further cemented their bond during two trips that were not filmed. Fans didn’t seem to love the vibe when the two women were together. One fan tweeted a Mean Girls reference, “Uhhh. @CaroleRadziwill, you’re 100% a different person without Bethenny. I mean Gretchen was pretty nice without Regina too.” Radziwell clapped back with, “Oh this is the most moronic thing people can say…I’m 100 on the show….not like some others who fake friendships.”

The beginning of the end of this friendship was when, during Season 10, Frankel made comments about Radziwell’s boyfriend, Adam Kenworthy, to Dorinda Medley, calling him an “operator” for declining to go on a charity trip without being compensated for his time. Radziwell was not happy with the comments, or that Frankel had even extended the invitation, which she expressed in a blog post after the episode aired.

Bravo superfan, and all-around superwoman, Jane Krakowski, weighed in on the Frankel-Radziwell fallout during an episode of Watch What Happens Life, saying, “I sort of feel like Carole gets a new best friend every season.” Krakowski didn’t want to go beyond that because she lives in Carole’s building. Awk-ward!