The Death of Local Craftsmanship Is Causing Problems for Costume Designers 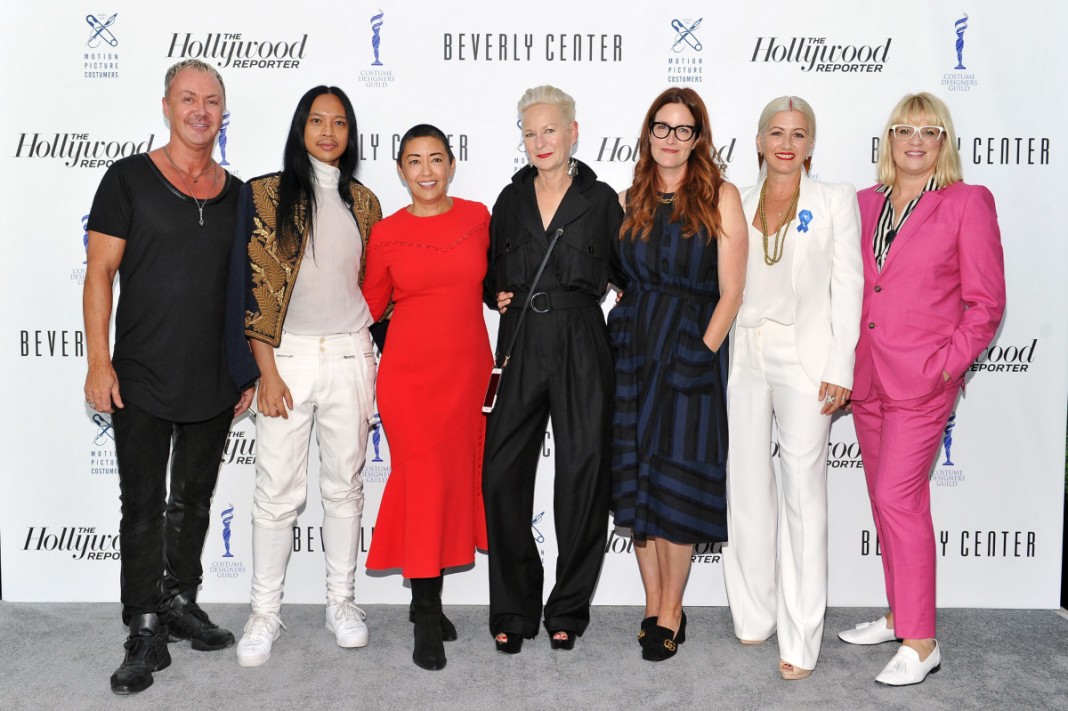 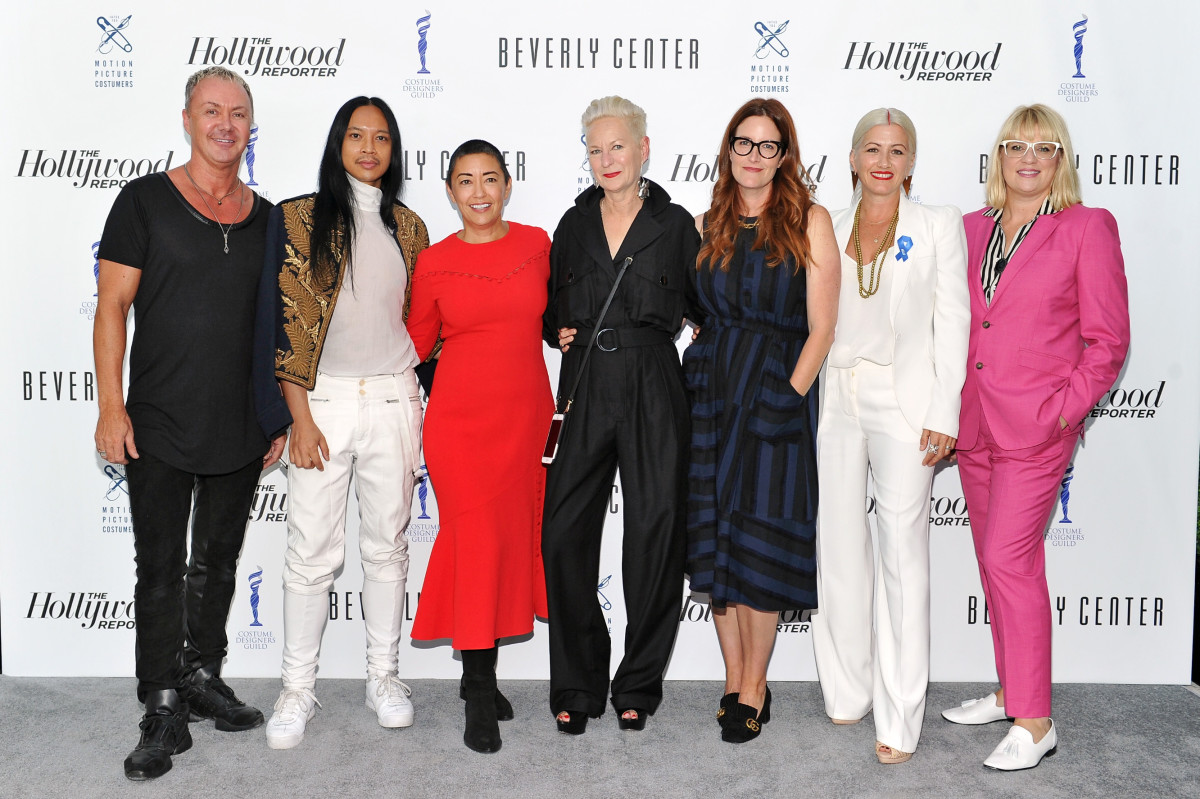 On Wednesday night, in the midst of seemingly never-ending construction, the Beverly Center opened up what will soon be a food hall on its eighth floor for an event in partnership with The Hollywood Reporter. After an hour of cocktails and perusing the magazine’s new “Kardashian Decade” issue, Fashion Director Booth Moore moderated a panel discussion with seven Emmy-nominated costume designers.

As the retail and manufacturing landscapes evolve with technology and industrialization, it’s not just traditional shopping centers like the Beverly Center that are having to find ways to adapt. It’s impacting a lot of niche industries, as well — including costume design.

On television projects in particular, costume designers are often forced to work under extremely tight time constraints, sometimes receiving a script only a couple of days in advance of shooting. Add to that additional challenges like having to source period-accurate fabrics, find multiples for scenes that involve messy scenarios like extreme weather or violence and a macro move toward TV shows with higher production values and larger casts more akin to film, and you start to realize costume designers are some of the hardest-working, resourceful people in the biz. But the resources they do have, and can tap into with a quick turnaround, are dwindling. 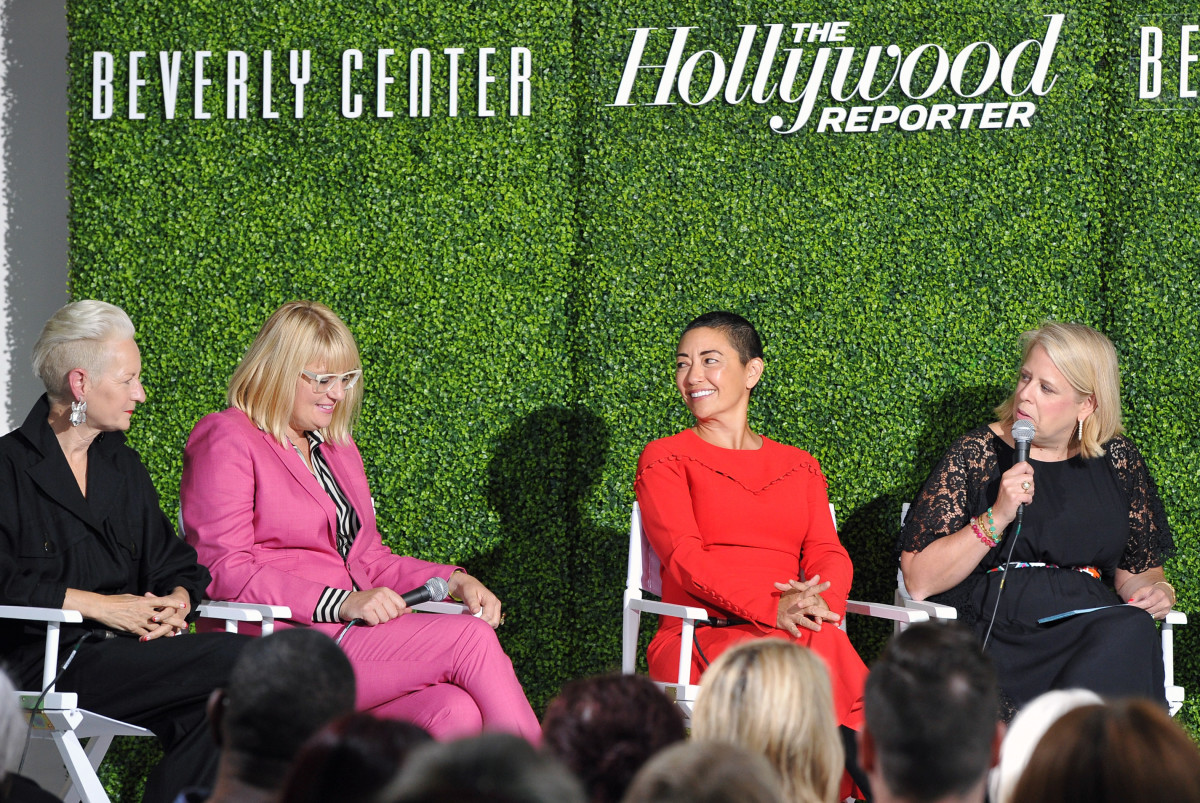 As Zaldy Goco, the New York-based costume designer for “RuPaul’s Drag Race,” explained: “In New York, the fashion district is kind of dying there, so you have all these old-school factories, like a factory that only makes spaghetti straps. So I just go, I’m going to make a full spaghetti-strap dress because you want to keep them in business. Those are the gems that are really disappearing.”

Trish Summerville, who is nominated for the “Westworld” pilot — Ane Crabtree subsequently took over the show — and has also worked on films like “The Hunger Games” and “Girl With the Dragon Tattoo,” similarly wants to save these old facilities. “Trying to find people that do pleating… We all know who’s going out of business with pleating that I’m like, ‘Can I buy the machines for you? Will you stay in business if we buy the machines?'” said Summerville. “There’s so many old-fashioned trades — milliners, cobblers — for us, it’s all so important and we desperately want these people to stay in business, but there’s a lot of dying art. People that simply dye fabrics…”

As manufacturing has left the U.S., it’s been less of an issue for fashion designers who work on long lead times and can have things made overseas, whereas a costume designer may only have 24 hours to get something made, and they can’t always do everything themselves.

Further evidence that brick-and-mortar retail still has its proponents. Whether the costume design industry will be enough to save local craftsmen, however, may be another story.