The Net Worth of Heidi Klum 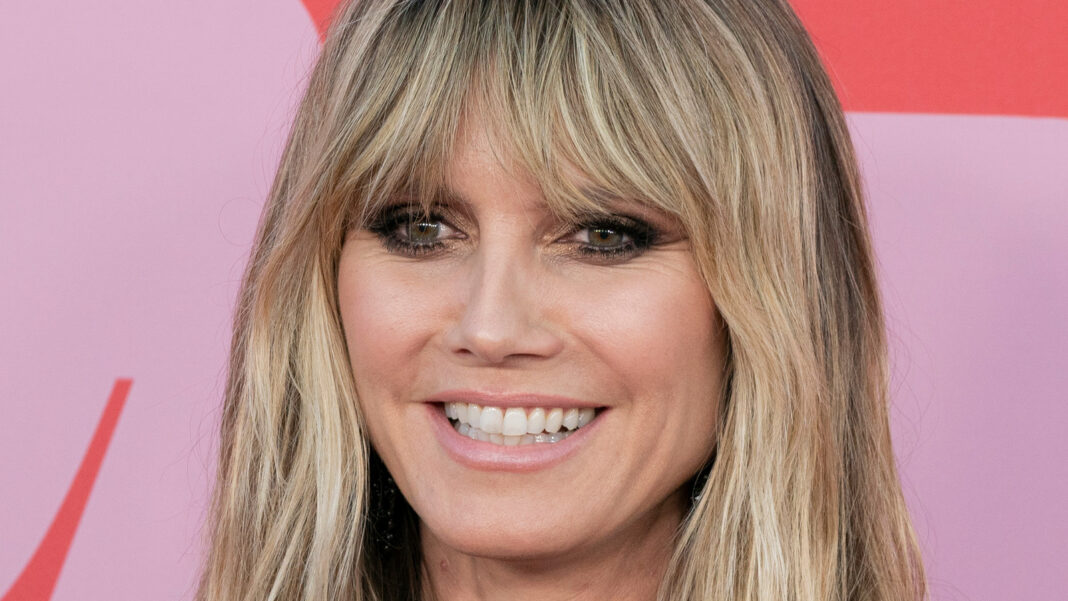 Good looks and a great personality have certainly paid off big time for Heidi Klum. Celebrity Net Worth reports that the model is currently worth $160 million. The outlet shares that Heidi rakes around $40 million annually, thanks to her deals from endorsements, licensing, hosting, and an intimates and clothing line. Success has been in Heidi’s DNA since she was a youngster, and at the age of 19, she earned $300,000 from her first modeling contract. From there, it’s all been uphill in terms of earning.

Heidi, her husband Tom Kaulitz, and Heidi’s four kids currently reside in a sprawling estate in the ritzy area of Bel-Air, California. According to ABC News, Heidi purchased the 11,000 square foot home for just under $10 million in 2014. The house was initially listed for $15 million, so Heidi got a steal of a deal. The property boasts an enormous pool, a two-story foyer, and great views of the mountains. It’s also in a gated community — it’s always nice to have an extra layer of security when you’re rich and famous!

In 2018, the model went bi-coastal, purchasing a $5.1 million NYC penthouse, per Observer. Meg Ryan also lives in the same building as Heidi in the Big Apple, so we have to wonder if they ever hang out. According to the Observer, the loft needed a major facelift, but it’s safe to say that Heidi has the cash to back some renovations. Like we always say… It literally pays to be Heidi Klum! 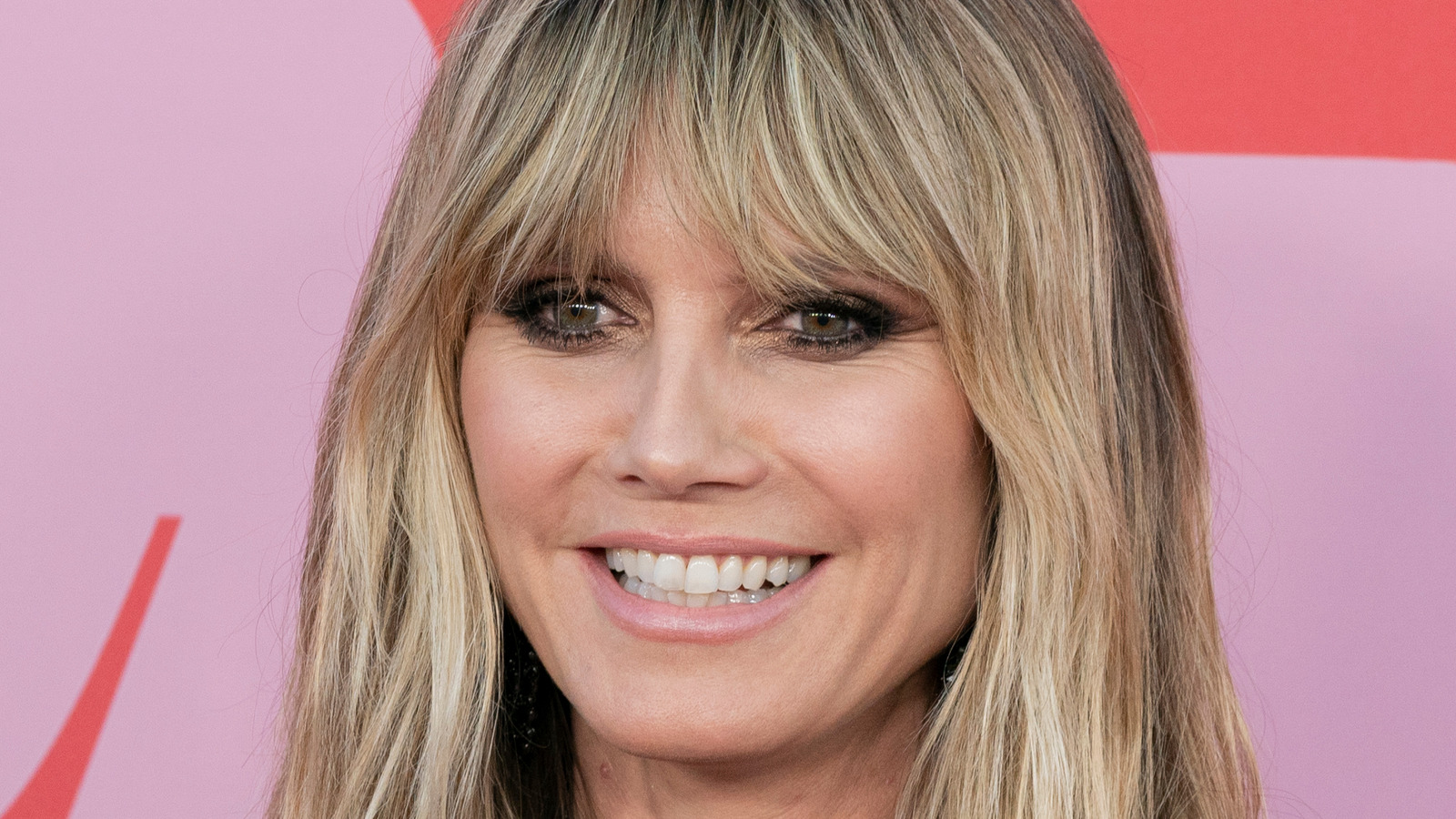