LGBTQ characters can be spotted on the small screen more often than ever before, but there was a time when representation was not only scarce but frowned upon.

Ellen became one of the most groundbreaking shows in LGBTQ history when the title character — played by Ellen DeGeneres — came out as a lesbian in the episode titled “The Puppy Episode.”

DeGeneres explained on her talk show in 2017 that the title actually held a significant meaning.

“The writers told the executives that they wanted me to come out because my character needed to be in a relationship,” she said. “Someone at the studio said, ‘Well, get her a puppy; she’s not coming out,’” she said.

The episode was a ratings success, bringing in 42 million viewers, but faced backlash for the pivotal coming out scene. Ellen received a viewer discretion warning before each episode and was canceled one year later.

Laura Dern, who guest starred as Susan on the episode, revealed in an interview with Vulture in 2019 that she required security protection and lost work opportunities after appearing on the show. However, she cherished filming the scene with DeGeneres, who came out as a lesbian herself just one week before the episode aired.

“What was amazing, which I will never forget, that when she [DeGeneres] looked in my eyes, she said it was the first time she said ‘I’m gay’ out loud,” Dern said at the time. “We didn’t rehearse it, so when she said it to me, and was looking in my eyes and holding my hands and I felt her shaking … the gift — it makes me want to cry — the gift of that, the intimacy of what that means, was such insight for me. And I’ll carry it for the rest of my life.”

Ellen paved the way for future LGBTQ characters, including Cyrus Goodman (Joshua Rush) who became the first main character to come out as gay on Disney Channel on Andi Mack in 2019.

Peyton Elizabeth Lee, who portrayed the title character, told Variety in 2019 that it was monumental to include an LGBTQ character on a children’s show.

Scroll down to see some of the most legendary LGBTQ TV characters. 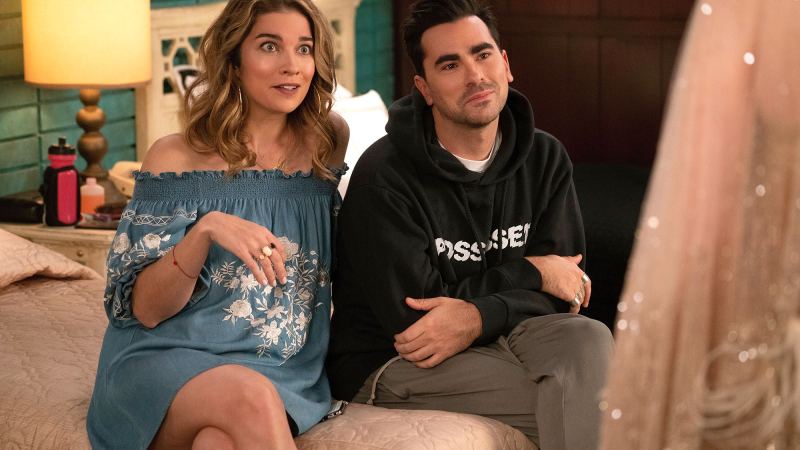 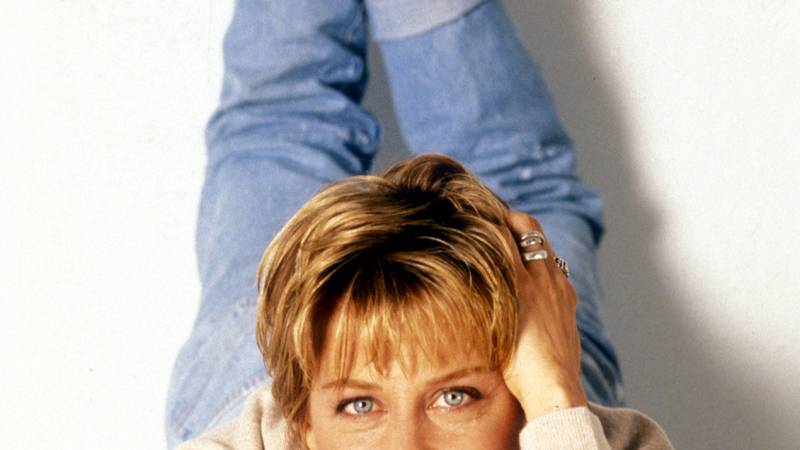 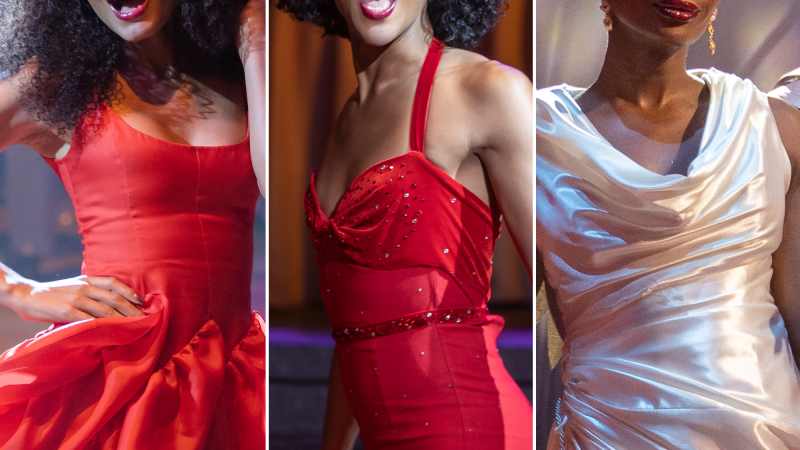 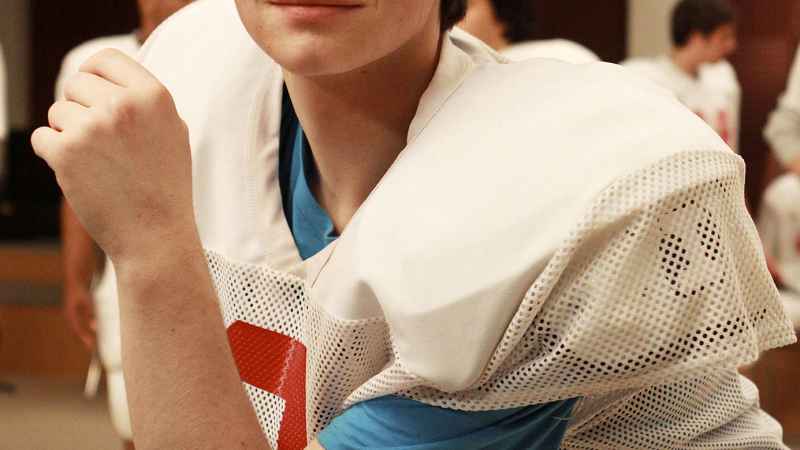 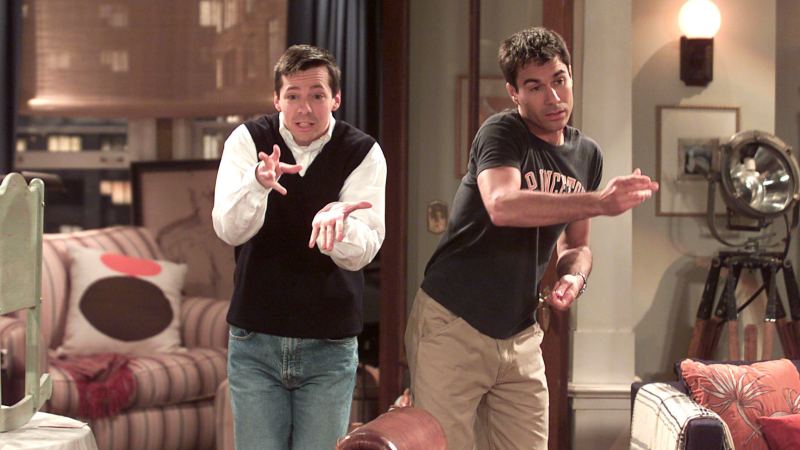 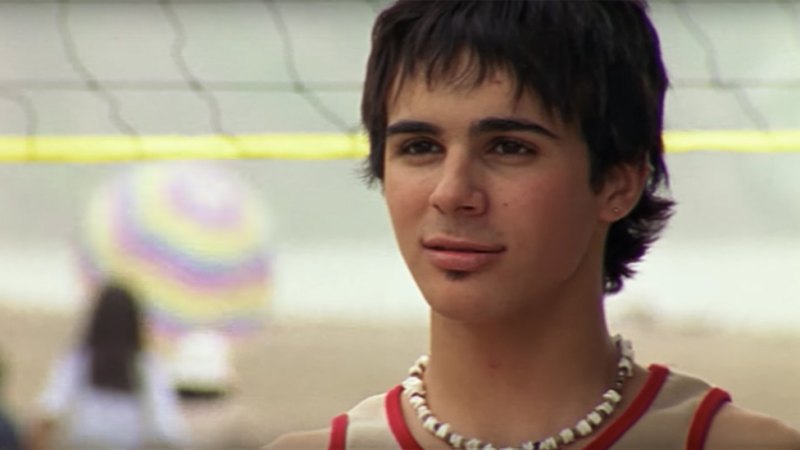 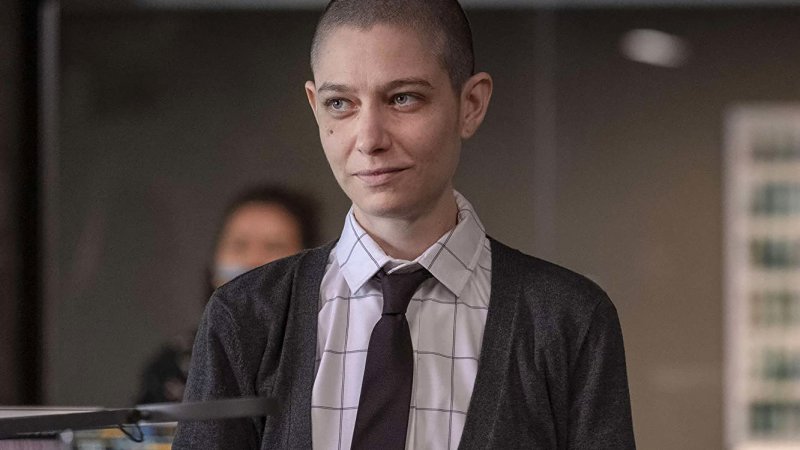 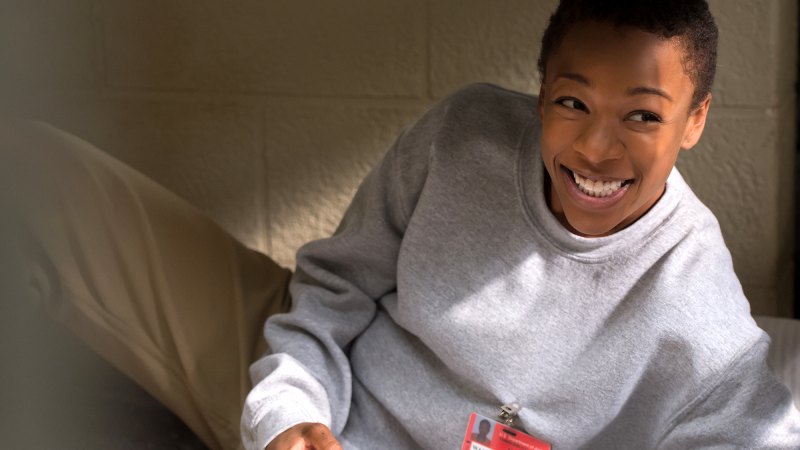 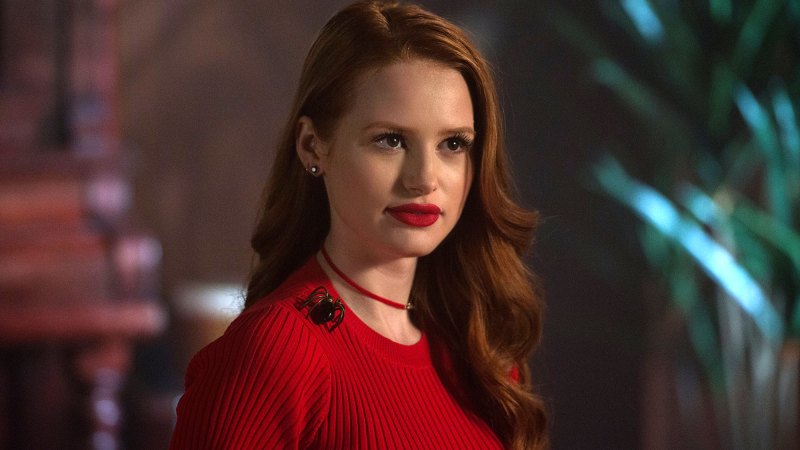 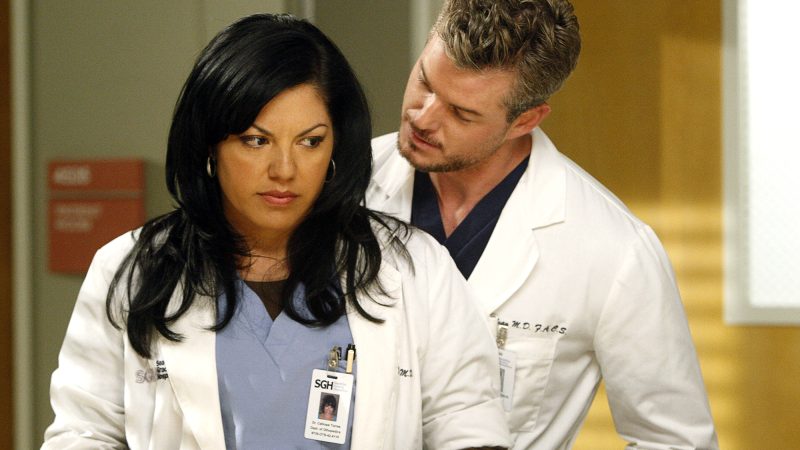 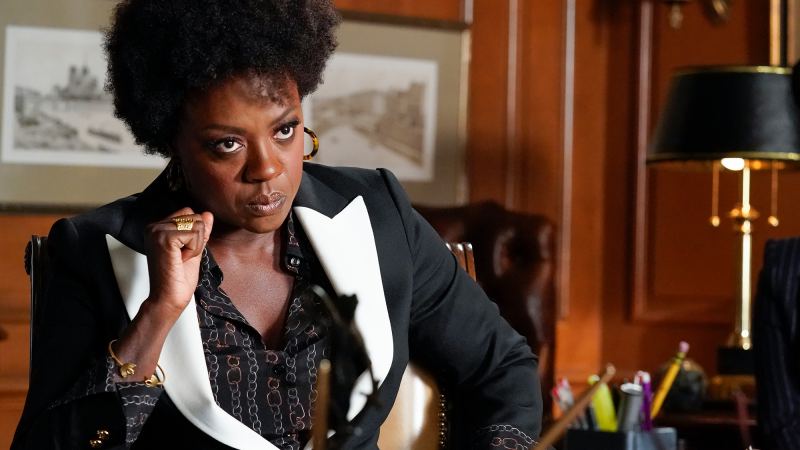 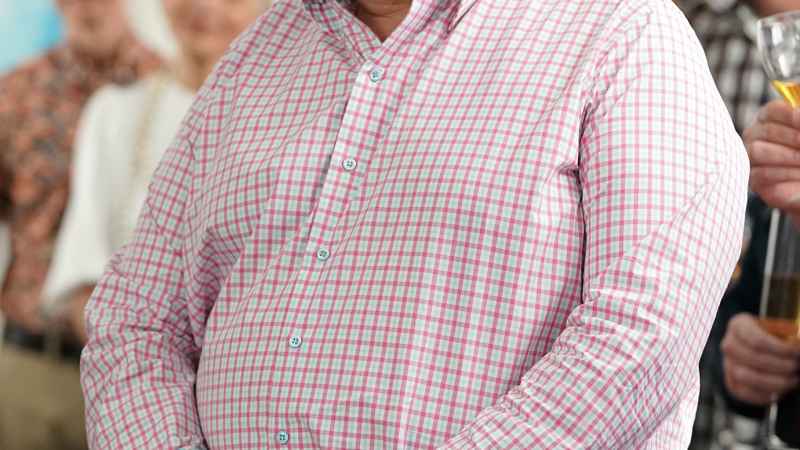 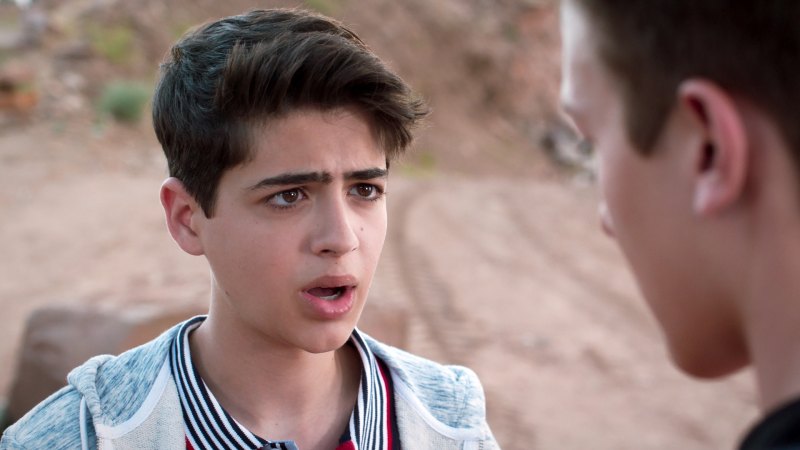 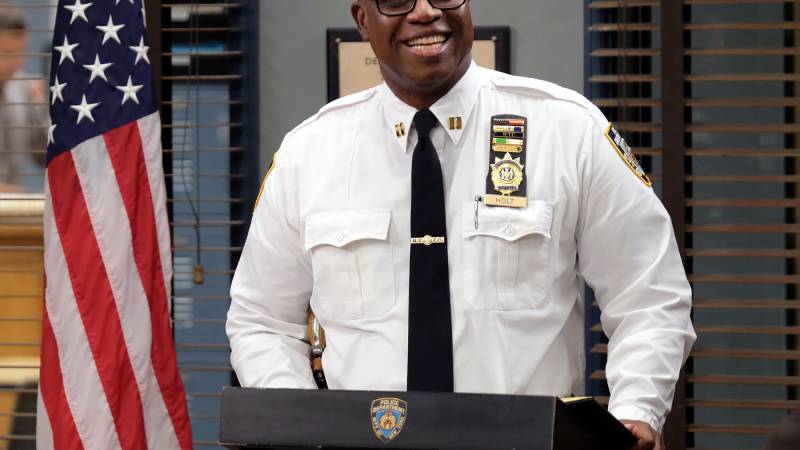 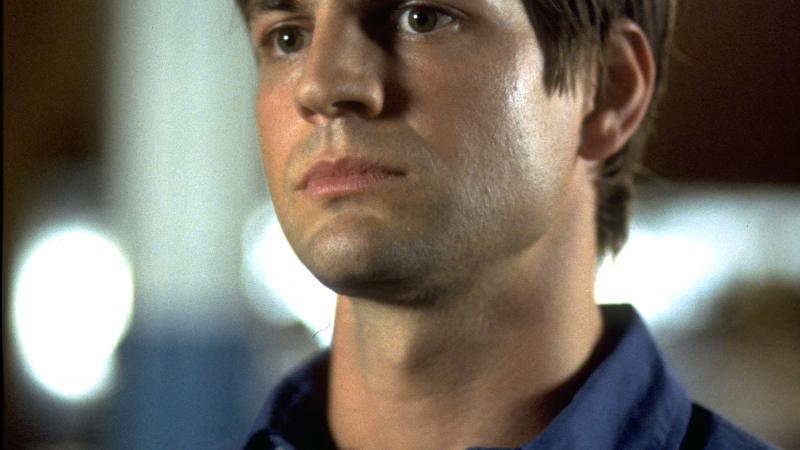 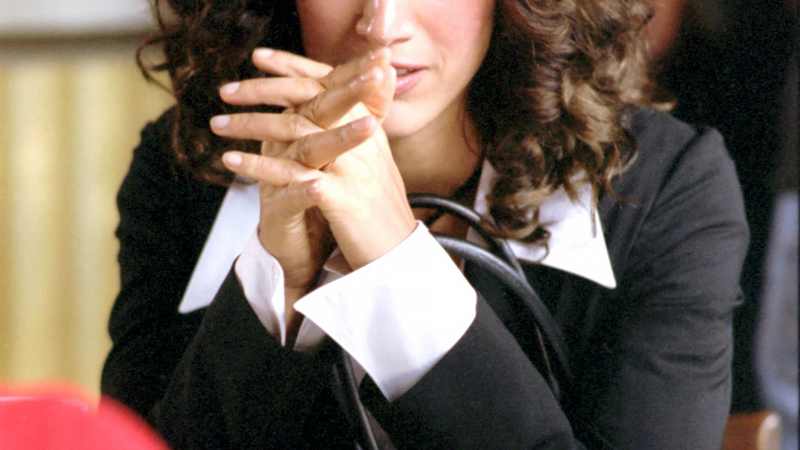