The Cars’ Ric Ocasek dies at 75 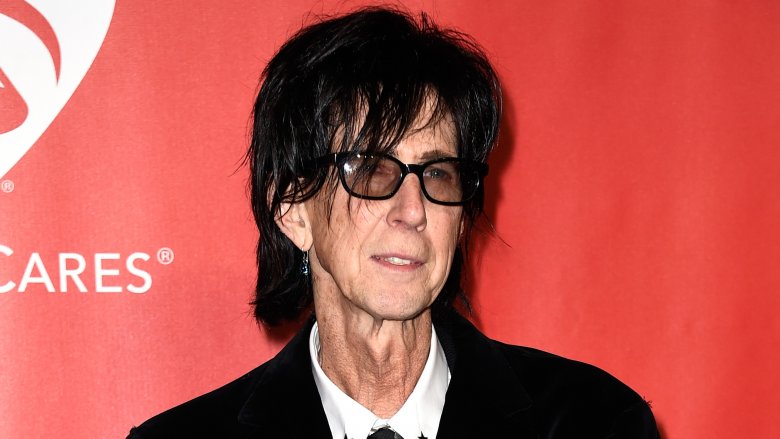 In a post on Twitter, Weezer wrote that the band was “devastated” over the news of Ocasek’s death. “We will miss him forever, & will forever cherish the precious times we got to work and hang out with him. Rest in Peace & rock on Ric, we love you,” the statement continued.

Other rock luminaries and celebrities took to social media to share their thoughts and condolences on the passing of the legendary songwriter and producer. “Devastated to hear of the passing on this man, Ric Ocasek. It has brightened my spirit to see how many have posted about Ric, praising his originality, flair, and brilliance,” Smashing Pumpkins frontman Billy Corgan wrote, in part, on Instagram. “I was blessed to have known him.”

The Killers’ Brandon Flowers tweeted an email he wrote to Ocasek, thanking him for The Cars’ “contribution” to his life, and how the band’s greatest hits album directly influenced him to become a rock musician. “My first king,” he wrote. “Thank you, thank you, thank you.”

“The first Cars album is literally perfect; there might not be a better debut ever,” The Best Show‘s Tom Scharpling tweeted. “The rest of the catalog is untouchable. Ric Ocasek was the architect. Nobody could combine pop hits with straight-up weirdness as he could. What a body of work, what a cool guy. Rest in power.”