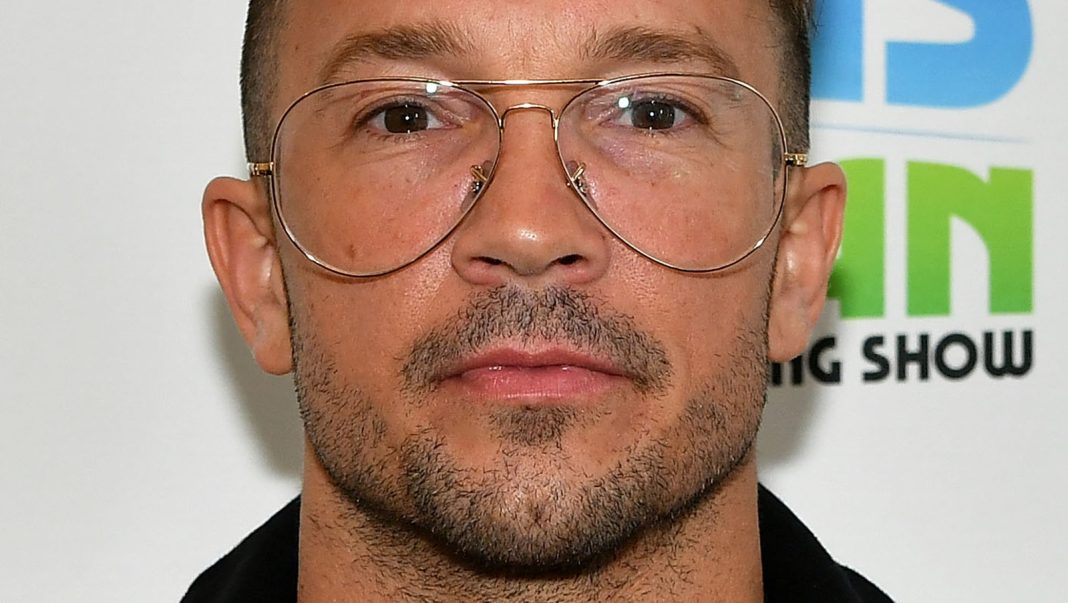 Leona Kimes wrote that she had experienced emotional and sexual abuse while working as a nanny in the homes of NYC Hillsong’s lead pastors. Though Carl and Laura Lentz’s names were never mentioned, it was clear that they were the subjects of the piece “Laura and Carl

Also read: Kristin Cavallari Sets The Record Straight About Having Another Baby

Lentz vehemently denies the allegations and, in addition to that, has irrefutable proof the events did not happen as Leona Kimes has described,” the couple told the outlet in a statement. However, in April, the Christian Post published a report following an investigation into Hillsong by a New York-based law firm that uncovered some shady dealings between Carl and Kimes.

For example, Laura once walked in on Carl and Kimes as they were engaging in intimate relations on the couch, according to the outlet. “One night … Leona was introduced to marijuana for the first time. … Leona stated that she was practically passed out on the couch while Carl massaged her legs. Laura then walked into the room and caught them,” the report stated. Laura then reacted by “punch[ing] Leona in the face with a closed fist two or three times.” This incident was not the only time Carl was allegedly unfaithful to

Also read: Mo’Nique’s Career Seems To Be Getting Back On Track

Laura. Per the Christian Post, he had an affair with jewelry designer Ranin Karim — which ultimately resulted in his firing — and was accused of having frequent massages, which “may or may not” have been sexual in nature.