The age of minority governments has arrived. Can the parties adapt? 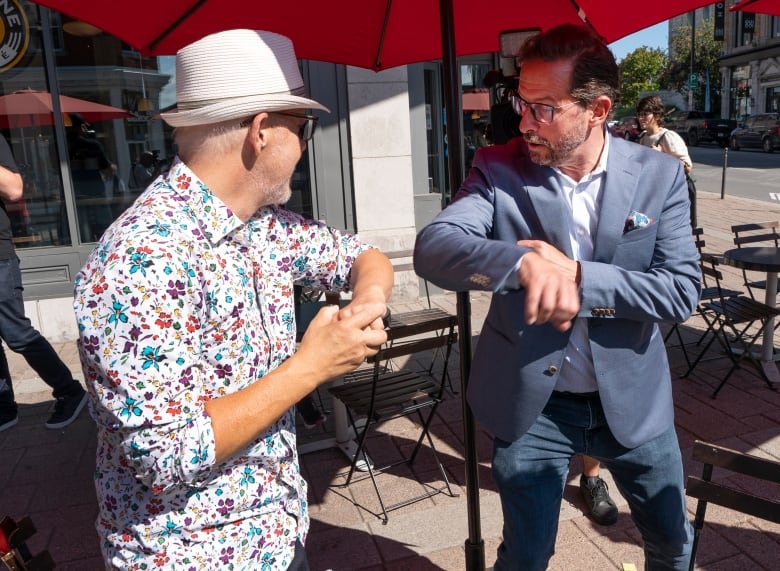 It’s always dangerous to assume that what has happened in politics will continue to happen. But with the results of the 2021 federal election now in (or nearly so), it seems reasonable to assume at least one thing: minority Parliaments are now the rule, not the exception.

If so, political parties are going to have to get a lot better at working with each other. Or Canadians are going to get very tired of voting in elections.

There have now been seven federal elections since the Progressive Conservative and Reform parties came together to become a united Conservative party in 2003. Only two of those elections ended with a party winning a majority of seats in the House of Commons. The Conservatives did it under Stephen Harper in 2011. In 2015, the Liberals did it with Justin Trudeau.

Minority governments used to be relatively rare; only 10 of the 37 elections between 1867 and 2000 produced minorities. And most of those governments emerged during specific eras (there were three minorities in the 1920s and then a run of four between 1957 and 1965).

But it may be that federal politics has never been more competitive than it is now.

Today’s Liberal and Conservative parties have been resilient contenders for government, but neither is quite as dominant as the old Liberal and PC parties were. After crashing in the 1990s, the NDP can now be expected to win at least 15 per cent of the popular vote.

And the Bloc Quebecois has turned out to be difficult to chase away. The sovereignist party nearly disappeared in the 2011 and 2015 elections that produced majority governments but has since rebounded to become the third party in Parliament.

Meanwhile, the Greens have emerged as a minor but not insignificant presence. The party never drew more than one per cent of the national vote before 2004, but between 2004 and 2019 it received between 3.5 and 6.8 per cent of all votes cast. (It currently sits at 2.3 per cent for 2021, but that may prove to be an anomaly if the party can manage to put itself back together.)

And now, the People’s Party is threatening to become a meaningful presence. Its share of the vote in the 2021 election may land between four and five per cent.

The argument for electoral reform

With six parties capable of getting a significant share of the vote — and with one of them concentrated in Canada’s second-most populous province — the chances of any one party winning enough to form a majority become remote.

Fans of proportional representation might see an opportunity now to renew their calls for electoral reform. They might argue that if the current first-past-the-post system is going to produce minority governments anyway, we might as well adopt a system that is more naturally inclined to facilitating multi-party Parliaments.

But electoral reform’s loss in the 2018 referendum in British Columbia severely undercut the ability of PR’s proponents to push for change. And unless the Conservative Party — traditionally an opponent of PR — suddenly shows an interest in reform, the status quo is likely to prevail for the foreseeable future.

But that doesn’t mean the parties don’t need to change the way they approach Parliament.

There is no tradition at the federal level of coalition governments, where two or more parties share the responsibility of governing and sit in cabinet together. Today’s parties might be reluctant to go that far. But there must be some middle ground between that kind of relatively stable, predictable governance and the acrimonious and prolonged game of chicken that has typified recent minority Parliaments.

The cost of constant war

Parliament is not meant to be a perfectly harmonious and collective effort. But over the last decade, it has become another front in the permanent campaign that typifies modern politics. Question period is now little more than a forum for generating video clips that can be shared on social media. And all-out partisan warfare will necessarily shorten the lifespan of any minority Parliament.

The last Parliament — the one that was dissolved in August when Trudeau asked the governor general for a new election — was not broken beyond repair. But the spring was an unpleasant time on Parliament Hill, with filibustering in the House and pitched battles over investigations by House committees. That might have had something to do with a sense that an election was coming, but it’s not clear how long Parliament could have lasted in that state.

Two of those elections were precipitated by the opposition and two were triggered by the incumbent government. The instigators might insist that they were justified.

Changing the way we look at minority governments

But if minority Parliaments should now be considered more likely than not, all sides — along with the press gallery — may have to move away from the idea that it’s only a matter of time before Parliament collapses again.

In the long run, it’s probably not sustainable to keep on holding elections every two to three years. It might exhaust the public’s patience and the constant churn might undercut both the effectiveness of governance and Canadians’ faith in the system.

That might mean moving everyone’s starting point to an assumption that it should be possible to go four years between elections, minority government or not.

That might mean dialing back the brinkmanship, if that’s possible — there will always be strong incentives to fight the other side as hard as possible. It might mean more formal agreements about what legislative business will get done and how. The parties might have to get better at negotiating with each other.