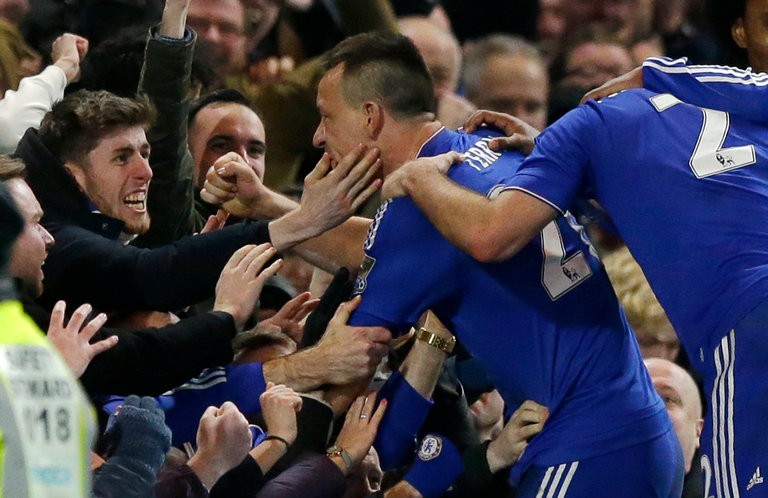 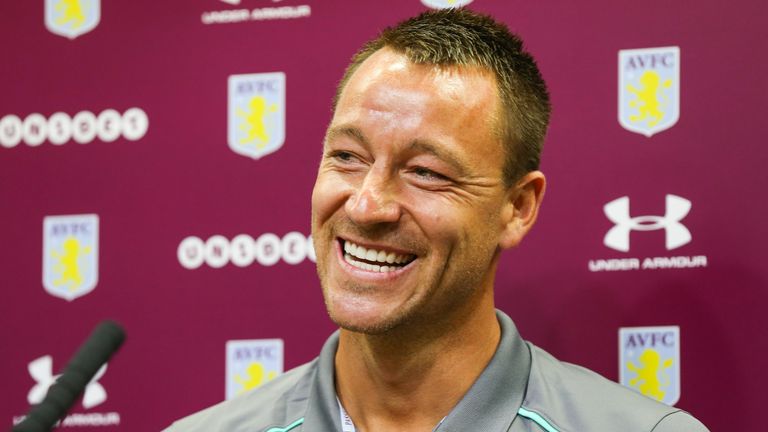 John Terry admits he intends to one day return to Chelsea as manager after signing for Aston Villa as a player.

The 36-year-old left Stamford Bridge after 22 years at the end of last season and has now signed a one-year contract at Sky Bet Championship side Villa after rejecting a number of Premier League offers.

Terry confirmed his new Villa role will be solely as a player, but after boss Steve Bruce admitted the offer of his coaching advice helped sway Terry to the club, the player has now revealed long-term ambitions to return to Chelsea in the dugout.

Asked about becoming Chelsea manager, Terry said: “That’s a goal. Me and Lamps [Frank Lampard] have had those conversations. 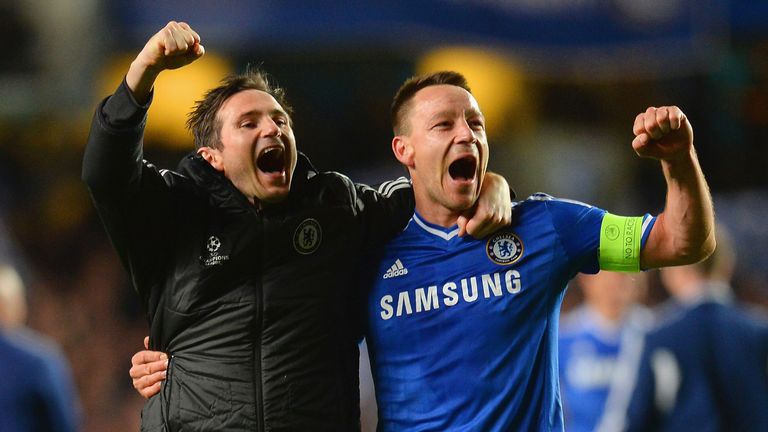 “Do you dream too big? I don’t think you can ever dream too big. I’ve always wanted to be the very best and if that’s in management then Chelsea’s the one.

“That would be incredible but I realise as well you can’t go in somewhere like Chelsea as your first job.

“You need to go and learn, whether that’s in the academy like Stevie [Gerrard] is doing.

Steve Bruce says Aston Villa’s signing of John Terry is a message of intent to their Championship rivals.

“It’s difficult to get jobs. I see a lot of players from my generation not walking into jobs that maybe I thought they would get. So I think you need to go out and do your work and put your minutes in on the pitch and make your mistakes that no one sees so that when you do go in, you’re kind of ready.”

Terry is undergoing his coaching badges as he prepares for life after his playing career comes to an end, and said on Tuesday he will look to learn from both Bruce and director of football Steve Round in a bid to transition into management.

The former Chelsea and England skipper is not expecting to be given any special privileges at Villa Park though, insisting the club captaincy will not be his decision.

“I think that leadership will be a given, me as a player and the way I am, whether I’ve got the armband or not,” Terry told Sky Sports News HQ.

“James [Chester] did a great job with the armband last year. Steve will make them decisions. I’ve come here to play football, nothing else.” 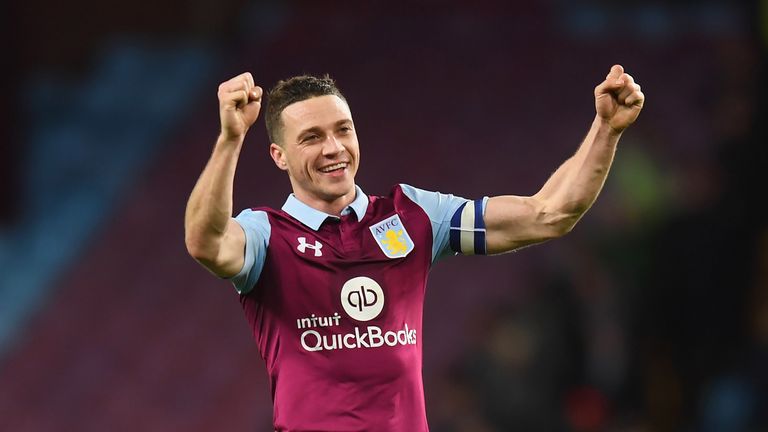 Bruce also confirmed Terry had not enquired about taking over from Chester as Villa captain, insisting Terry’s only focus is achieving the club’s promotion ambitions.

“John didn’t want to speak about that [the captaincy], he wanted to go and meet a new dressing room, which he hasn’t done in 22 years,” Bruce said.

Asked if Terry has been assured of a starting role, Bruce replied: “If he’s fit and healthy… but I can’t guarantee anything in football.

“He’s been a wonderful player over the years, he’s still got that something in him, and that he wants to come and help Aston Villa achieve what we’re trying to do to get in the Premier League.”