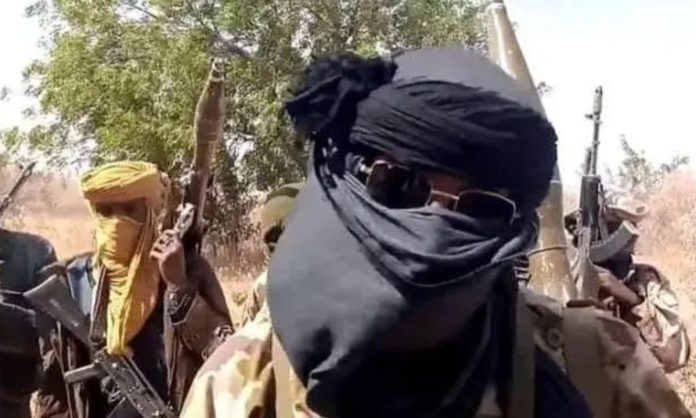 The remains of the missing in action Lieutenant and six soldiers have been recovered by the search and reinforcement team deployed to comb Bwari in the aftermath of the terrorist’s ambush on officers and soldiers of the Presidential Guards in Abuja.

According to a security report on the recovery, “(Capt Samuel and Lt Jauro ) x 6 KIA (Killed In Action). Their bodies were found on Tuesday evening.”

The report titled, “Ambush Against own Troops of Gds Brde”, explained that three soldiers were injured during the attack by the terrorists.

The report, while noting that while the wounded soldiers were evacuated to the NAOWA hospital in Abuja for treatment, lamented that the terrorists attacked the troops within Bwari, possibly to carry out their plans of attacking the Nigerian Law School in Bwari area.