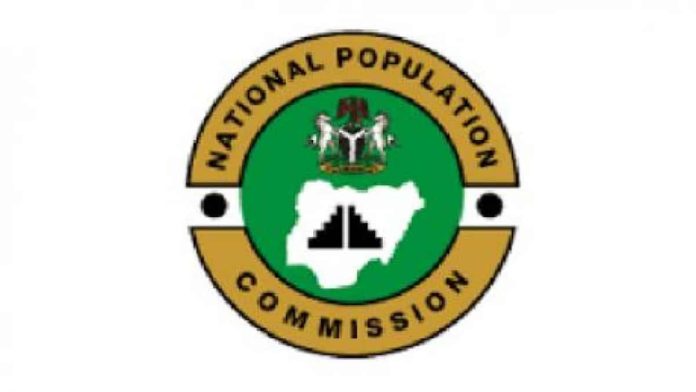 Ahead of April 2023 headcount, the National Population Commission (NPC) has conducted a trial census in Imeko Afon Local Government Area of Ogun State.

The exercise, which started in July 20, will end on Saturday, DAILY POST learnt.

The Executive Chairman of NPC, Nasir Isa Kwarra, who monitored the exercise, said Imeko Afon was chosen as the pilot area for the trial census in the South-West geopolitical zone of the country.

Kwarra, who was satisfied with the conduct of the exercise, said the challenges recorded would serve as lessons for the commission to improve on the performance of the general census.

The exercise was also monitored by the Federal Commissioners of the NPC from Bayelsa, Enugu, Ekiti, Taraba, Osun, Ogun, Oyo and Ondo States.

Kwarra, who spoke through the Federal Commissioner of Oyo State, Dr. Eyitayo Oyetunji, disclosed that over 800 functionaries were deployed for the exercise.

Addressing a town hall meeting of residents to evaluate the success of the exercise, Kwarra explained that the purpose of the trial census was not to witch-hunt anyone, but to test the instruments and methods to be adopted for the main census.

He assured the residents of the town that the exercise would not be in vain, “as both the Federal and Ogun State governments will take cognisance of the needs of the town as enumerated by the exercise”.

Kwarra said, “The trial census is a dry rehearsal and from what we have done here, the outcome has shown that our methodology is not only working, but it is successful. With this preparatory activity, we are matching on with confidence that the 2023 census will be accurate, reliable and credible.

“Of course, in any exercise, there are challenges. The challenges we have seen will serve as lessons which we shall use even to improve the performance of the main census”.

In his remarks, the traditional ruler of Imeko, Oba Olalekan urged the commission to prevail on the Federal Government to ensure that Imeko community is accorded more Federal Government’s presence in the scheme of national development.