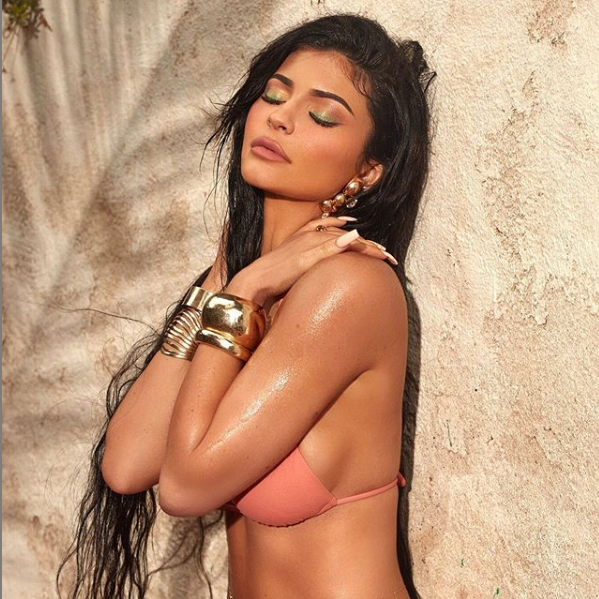 It’s not Britney, b****h. In May 2006, Madame Tussauds New York launched a no-holds-barred attack on the senses, and we still haven’t fully recovered. According to TMZ, this Britney Spears wax sculpture was ostensibly part of a “grassroots movement” to “Bring Back Britney,” who was going through a rough patch at the time. (According to CBS News, 2006 was the year Spears “[filed] for divorce from Kevin Federline” and was voted “worst celebrity dog owner” by The Hollywood Dog and The New York Dog.)

Christened “Britney Spears 2000,” the slinky, pole-dancing wax likeness was intended to be a throwback to Spears’ better days. Janine DiGioacchino, the former General Manager of Madame Tussauds New York, explained that “Britney’s public pop star persona has taken a hit, and we’re thrilled to spearhead a movement to help Britney regain her former glory” (per City Guide NY). It’s an odd thing to say considering the creative decisions on display. Press materials (per TMZ) assured that the Britney figure was “sexy and scantily clad with heaving breasts,” which “feature animatronic engineering that moves them up and down.” No wonder the sculpture’s “facial expression read more ‘this is terrifying’ than ‘this is fun'” (per MTV).

We doubt the waxwork helped lift the pop star out of her funk, but many oglers were thrilled, with one gentleman passionately telling Reuters: “Yeah, it looks a lot like her. I especially like breathing in her chest and all that. That’s hot.”